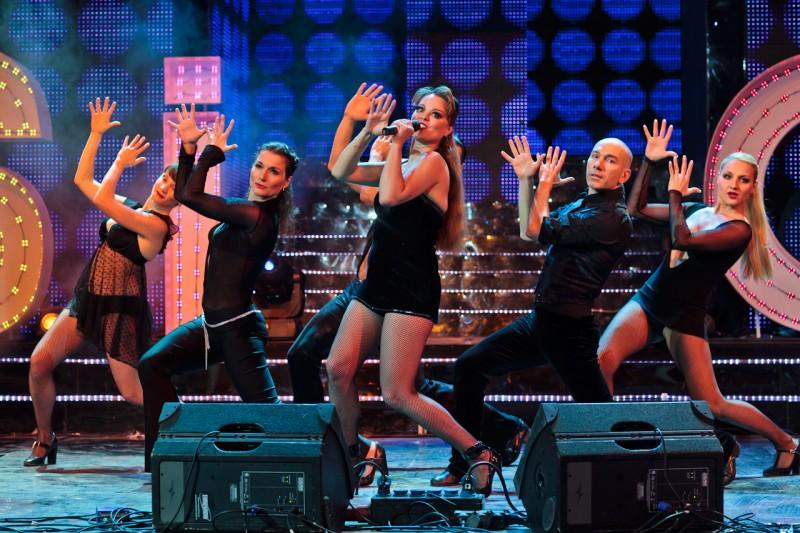 On December 9, Moscow hosted two events of Philip Morris international in Russia: an annual meeting of employees and a new year's eve in the style of "Musicals". After the tender, the organization of these two projects was entrusted to Eventum Premo.

During the business part, the results of the year were summed up, the best employees were awarded, and plans for 2012 were announced. After the official part, all participants were invited to celebrate the New Year in a night club.

The new year's Banquet was held in the totem club, where the show "Musicals" with the participation of the company's employees unfolded. Stylish decorations, a 20-meter wall of led screens and 2-meter glowing letters on the stage created the atmosphere of a real music Hall.

The main program of the evening consisted of excerpts from famous world musicals, prepared by the company's employees with the help of a professional Director, vocalist and choreographers. Work on the production of numbers lasted 2 months, and the result was a bright performance on the big stage and recognition of colleagues. The evening was opened by the President of the company, who congratulated employees on the New year together with the artists of the show "Chicago".

"Artists" were waiting for prizes and ovations, and the audience was able to take part in a lottery, the main prize of which was a trip to the stage of the Formula 1 Grand Prix.

Disco with the participation of "Brothers Grimm" and "Chicherina" lasted almost until the morning. 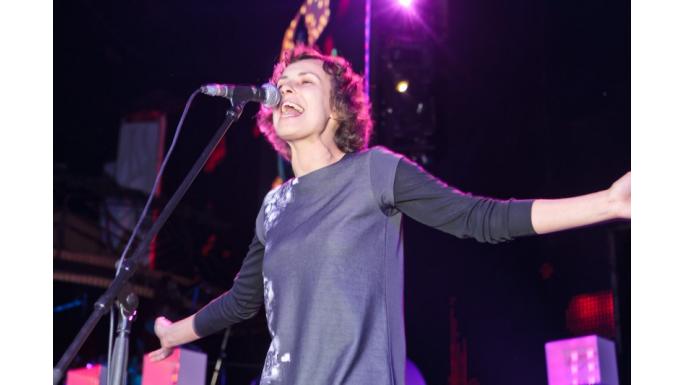 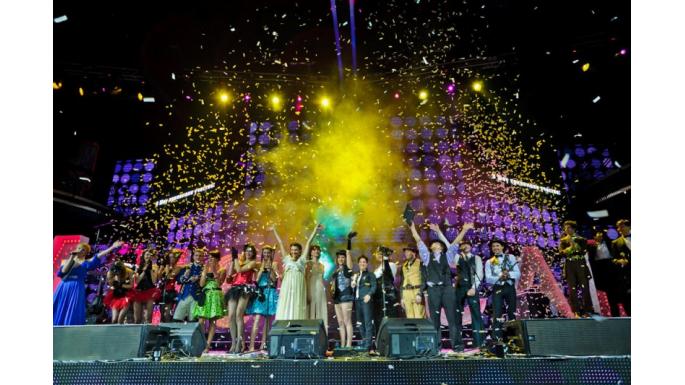 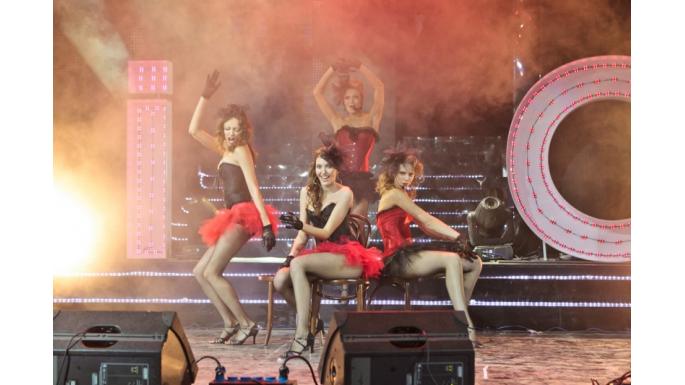 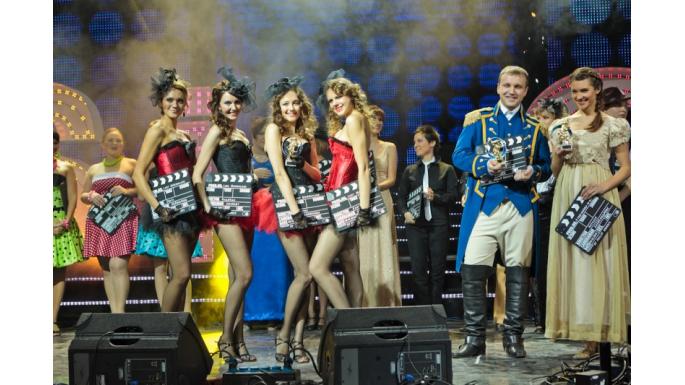 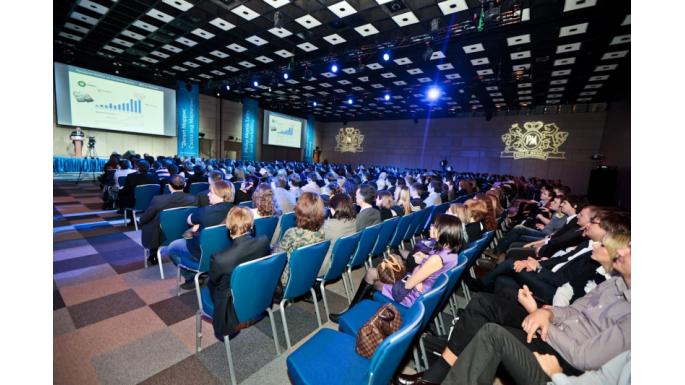 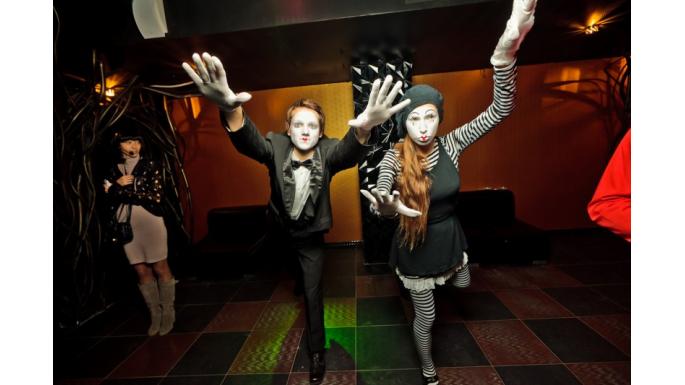 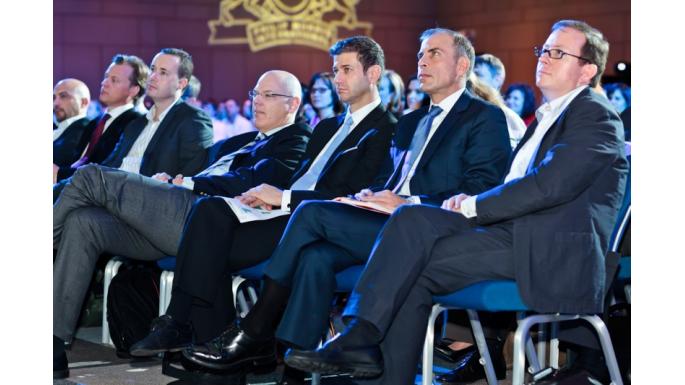 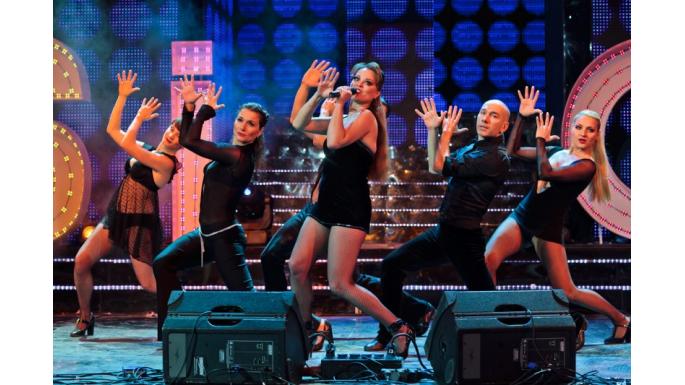 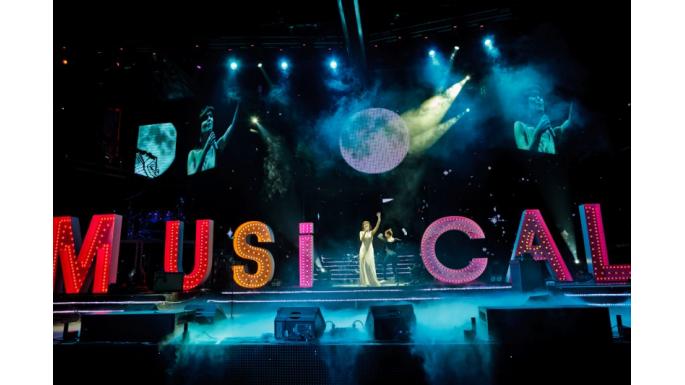