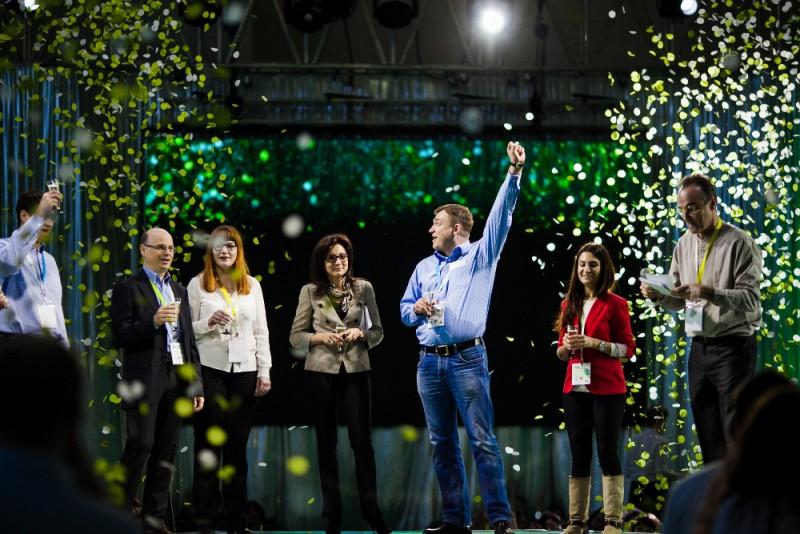 Eventum Premo again managed to surprise its Client and “invent the wheel”. More than 900 Leroy Merlin managers came from all over Russia to take part in a large-scale 2-day convention held at the All-Russian Exhibition Center, Pavilion No. 75.

For the convenience of the guests, they were accommodated in the Cosmos Hotel, from which in a few minutes it was possible to reach the scene by bus. At the entrance to the All-Russian Exhibition Center they were expected by an improvised rally of workers with bright posters and loud slogans that tuned them to the right wave from the very beginning. A unique round stage was built in the pavilion specifically for the event, where all the main performances were held, and the employees, sitting around on comfortable ottomans, listened to the solemn speech of Vincent Genti, General Director Leroy Merlin Russia, who personally presented awards and memorable gifts to his colleagues. It is worth noting that dozens of speakers were invited to the event, who are recognized experts in their professional field. You should have seen how stormy and prolonged applause was after the performance of the legendary Russian coach Tatyana Tarasova!

A large-scale convention was dedicated to the 10th anniversary and success of the company in Russia and the “values” project, in the creation of which all employees of the company took part. The event can be imagined as a kind of clio of a company that has been divided into Past, Present and Future. By the way, passing through each period, the participants put the gear together on a special mechanism, which eventually launched the Leroy Merlin time machine into a bright and rich future.

After the award, all participants were divided into groups of 20 people to take part in creating the “ideal” image of a successful employee. Also, the staff of "Leroy Merlin" took part in an exciting quest. It is worth saying that a moderator was attached to each detachment, and the leader in the radio room throughout the event gave valuable instructions and tips. Among the tasks, for example, was the design of miniature cardboard houses that exactly mimicked the company's real shops.

For psychological and emotional relief, a grand gala dinner was planned for the evening of the first day, which included the performance of acrobats, musical groups, as well as a giant cheesecake for dessert!

As it is impossible to convey the whole spectrum of positive emotions that every participant of the conference experienced, from overwhelming delight to sincere tears of joy, it is also difficult to list everything that happened at the event during these 2 truly long days for the organizers, which are for Leroy Merlin employees flew in the blink of an eye. It is worth saying that the employees left rested, enthusiastic and determined to new victories. And such people are the most important thing for a successful and prosperous company. 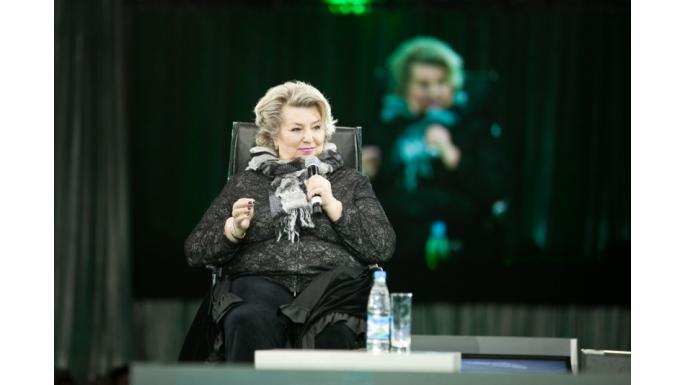 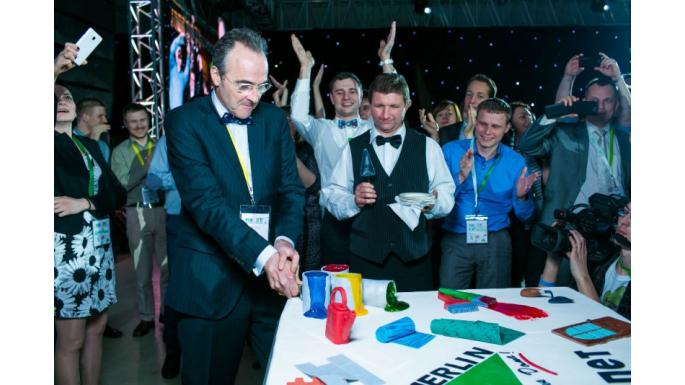 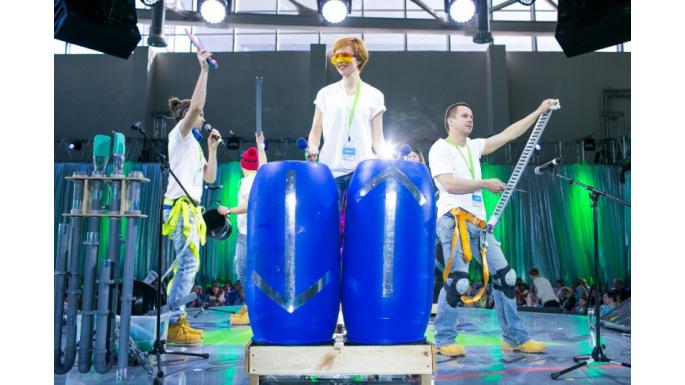 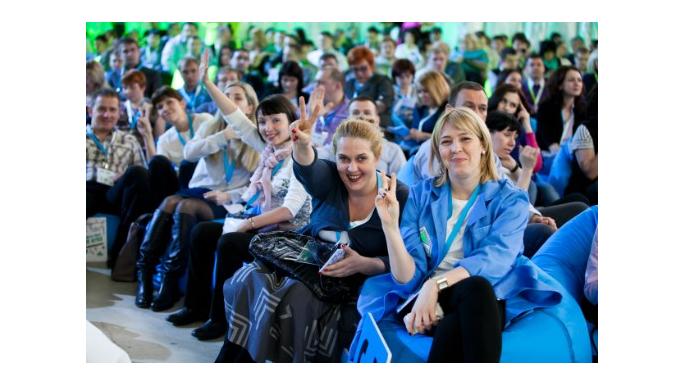 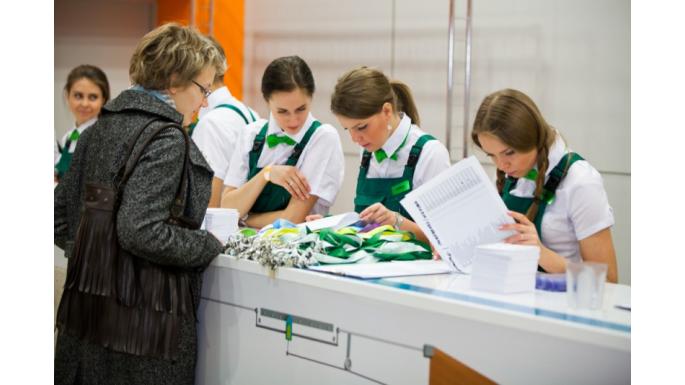 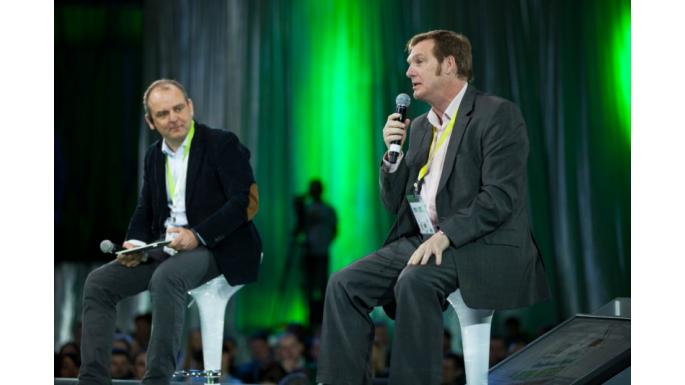 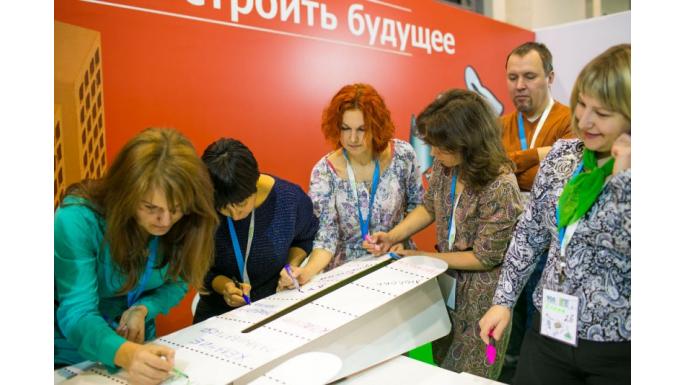 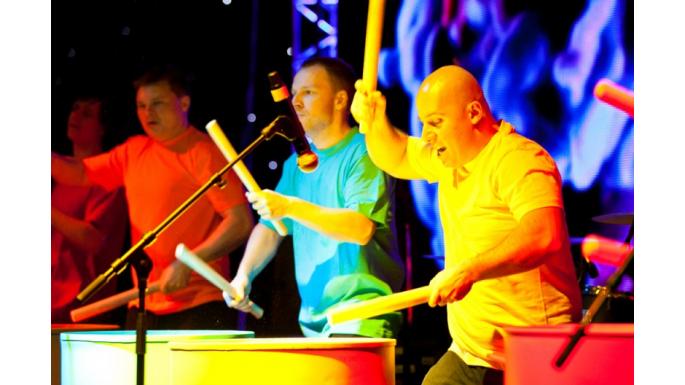 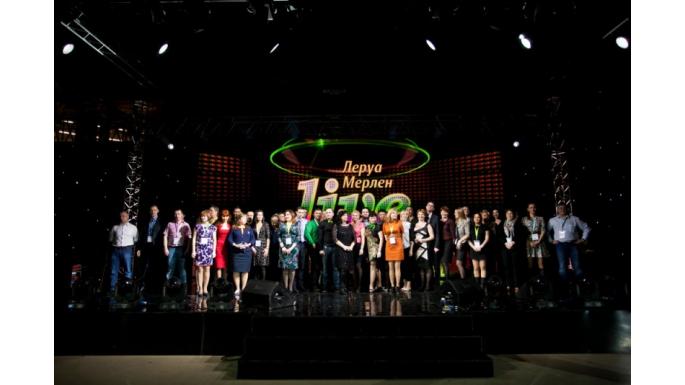