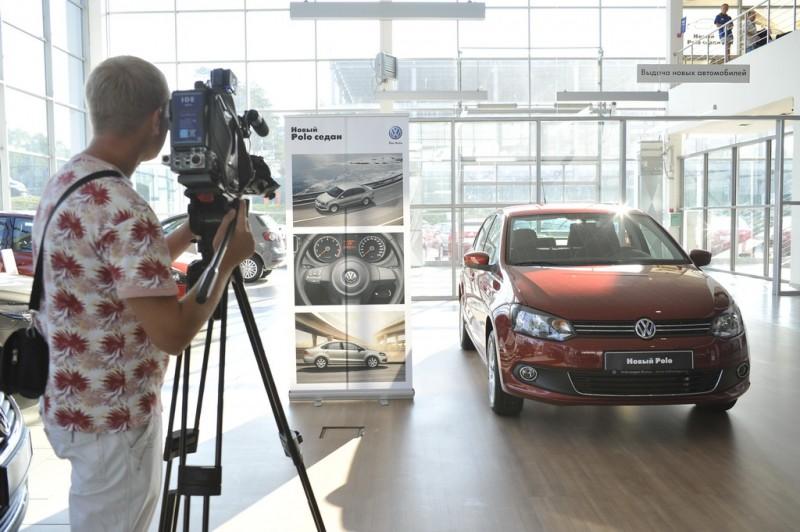 From 13 to 16 July 2010, a test drive of the Polo sedan-a new Volkswagen car made specifically for Russia - took place. Employees of Eventum Premo's event and PR departments, who are involved in organizing and providing PR support for the project, initially argued about the numbers. Which is not surprising: eventers counted cars by keys, and PR people-by the heads of journalists. But in the end, everything was sorted out, everyone counted and was happy: 18 cars, 123 people from 88 media outlets and 14 TV cameras took part in the four-day test drive. Every morning, the Eventum Premo team met the participants of the test drive in the Volkswagen center of Vnukovo, where journalists were offered a delicious Breakfast, a informative briefing and new Highline Polo sedans that were polished to a high gloss. After receiving documents in branded envelopes and keys with bright stylish trinkets, journalists rushed to the Parking lot, where red and silver cars glittered in the sun (the breakdown of sedans by color was not accidental, because exactly half were with a manual transmission, and the second – with an automatic). Following the tips of GPS-navigators and road-Buk installed in cars, guests came to the Volkswagen AG plant in Kaluga. A real picnic was organized right in the middle of offices, production halls and German seriousness – with grass, huge poufs, balls and slender girls. Having rested after the road, the journalists went on a tour of the plant, which took about two hours. For the first time, media representatives were shown all the stages of full production of cars, giving full consent to photo and video shooting, which especially delighted photographers and cameramen. After tracing all the stages of the birth of the Polo sedan, journalists got into cars with a different transmission and went back to the Volkswagen center of Vnukovo. On the way, they stopped in Kaluga to check the behavior of the car in urban conditions, and stopped at photo points for beautiful shots. Colleagues returned tired, but happy with the program, the car and the level of organization, which many did not forget to mention in their materials about the test drive. 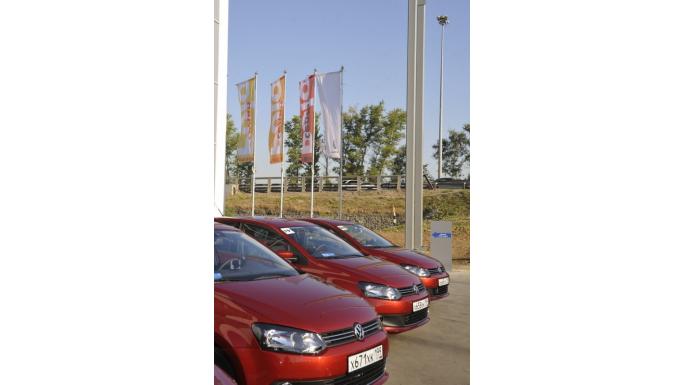 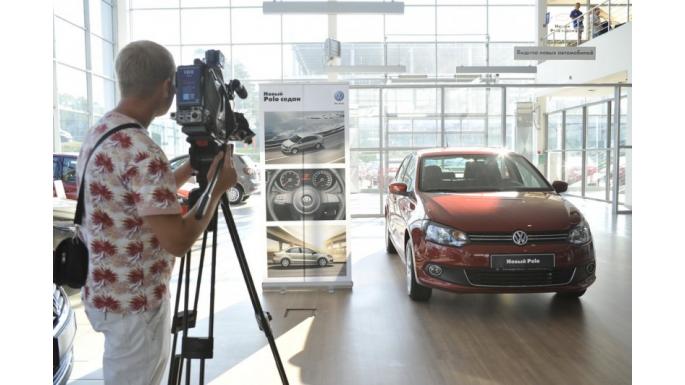 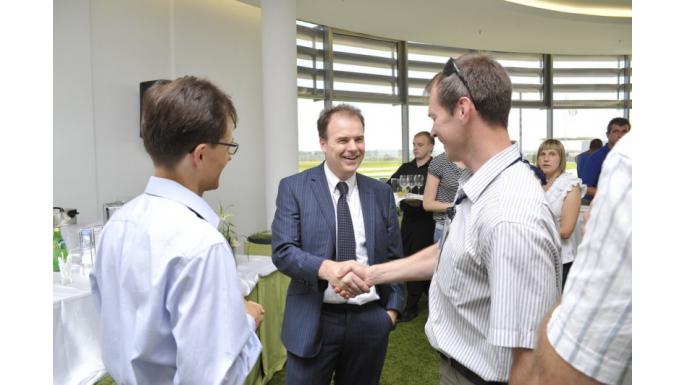 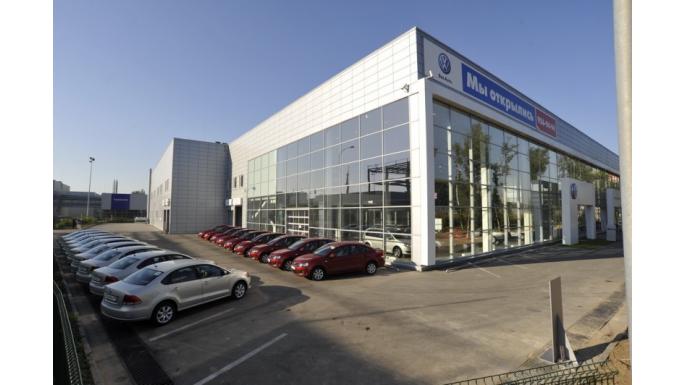 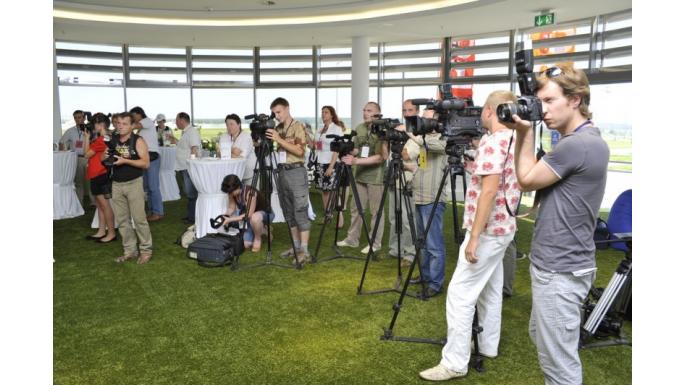 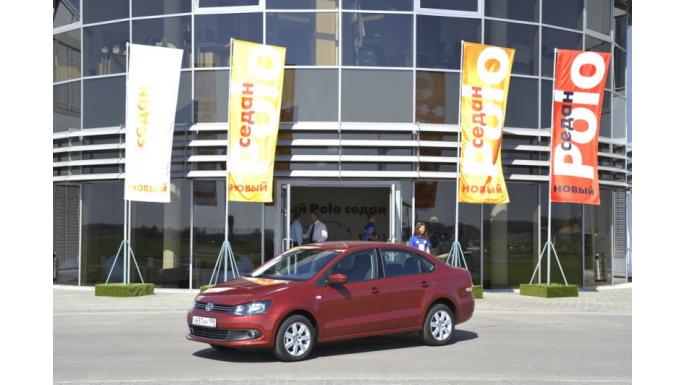 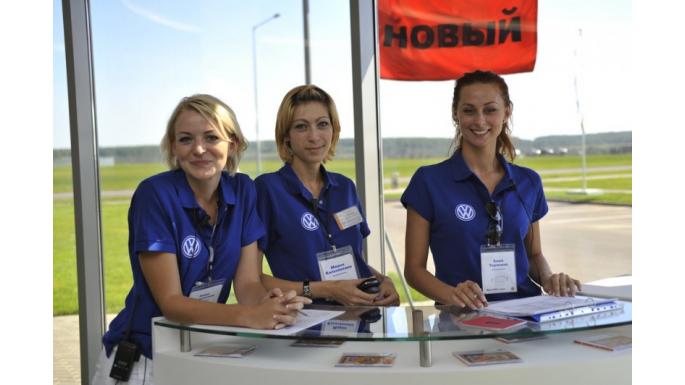