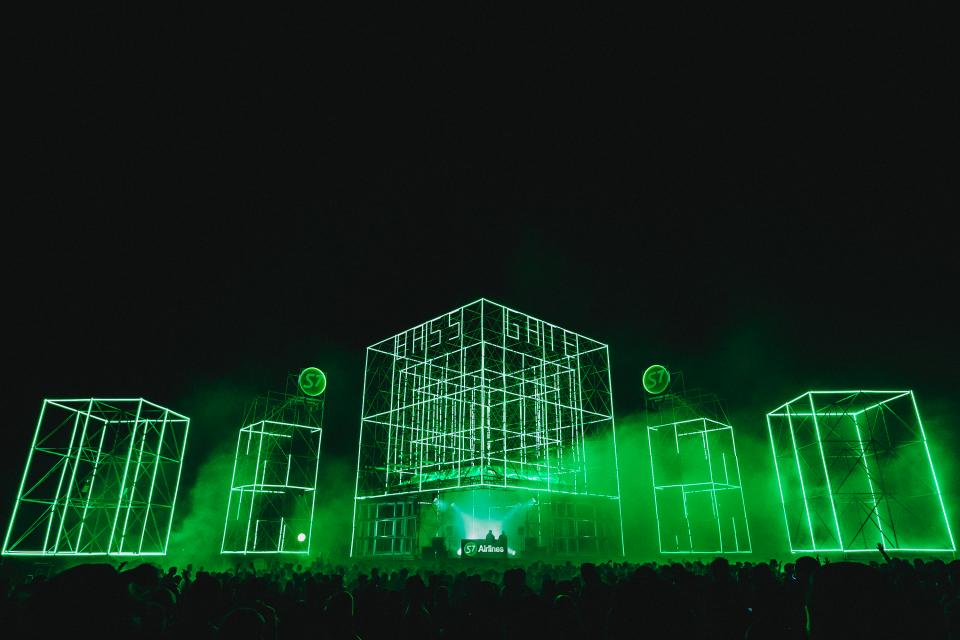 The team developed the GATE7 communication platform, as well as a mobile solution for the development and logistics of the stand as part of the festival integrations. The project was implemented in several stages, where the participant of all brand activations got the opportunity to go to a music festival in Europe.
At the first stage, online tickets for local music festivals were held on S7 Airlines' social networks, namely at VK Fest in St. Petersburg, Afisha Picnic in Moscow, Alfa Future People in Nizhny Novgorod.
Further, the GATE7 creative platform was broadcast at three summer festivals: Afisha Picnic, VK Fest, Alfa Future People. Integration included the arrangement of zones with activities, curated scenes, the formation of a line-up, as well as the release of festival bracelets for participants in brand activations.

The concept is to invite visitors to music festivals to feel the borderline state, when there is only a step left before the most abrupt journey in life.
The symbol of such a start was the gate, which personifies the anticipation of the flight, attractive prospects and moving forward.
GATE7 is a symbol uniting a new generation of people who are traveling for the sake of purpose and who feel like part of a global festival community.

The main attraction of the brand was a mobile counter-section, a recognizable element of which was a dynamic installation in the form of a gate made of moving lines and bright plastic elements. The installation was carried out in such a way that, with small changes, organically fit into the format of any of the festivals and looked good in the day and night.

The most popular activation at the S7 Airlines booth was Gate Runner, an interactive digital game - over three thousand people passed through it. Thus, the communication component of GATE7 was significantly enhanced: the player ran through the airport to the gate, collecting miles along the way, in order to fly to the European music festival.

In this festival season, S7 Airlines also managed to influence the visual style of the AFP scene and diversify the line-up by foreign artists. Thanks to the airline, Alfa Future People was enhanced by the well-known DJs Netsky and What So Not.
The BASS STAGE by S7 Airlines scene at AFP successfully competed with the main venue. The stellar composition, high-class light and sound made it the most attractive bass scene in the history of the festival, and gaining the respect and approval of the AFP music community is very difficult. 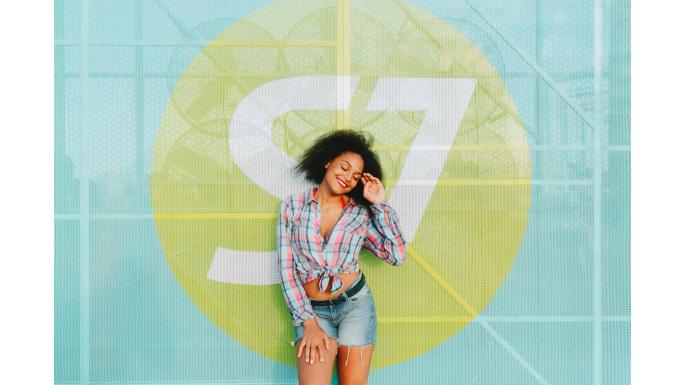 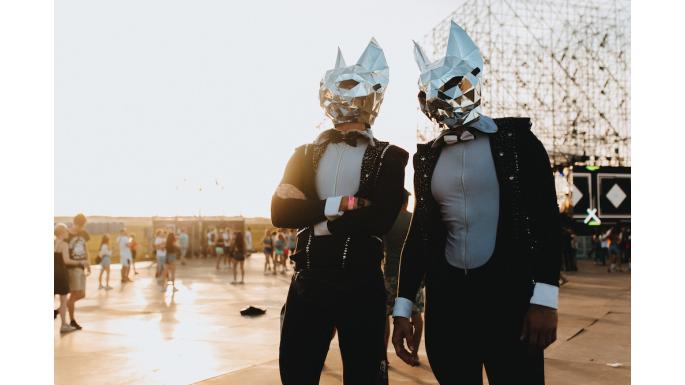 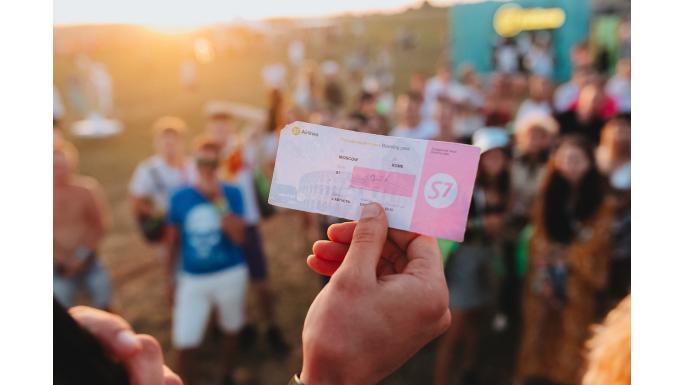 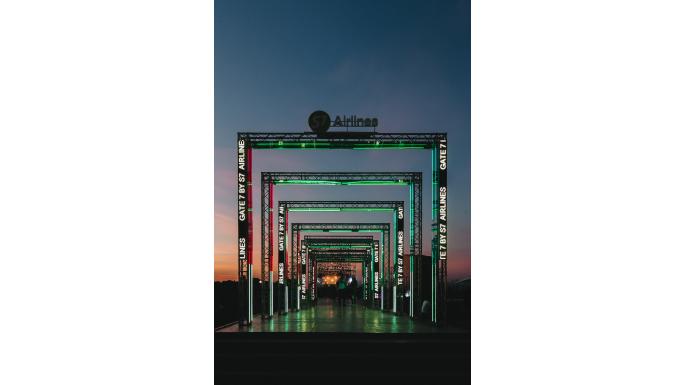 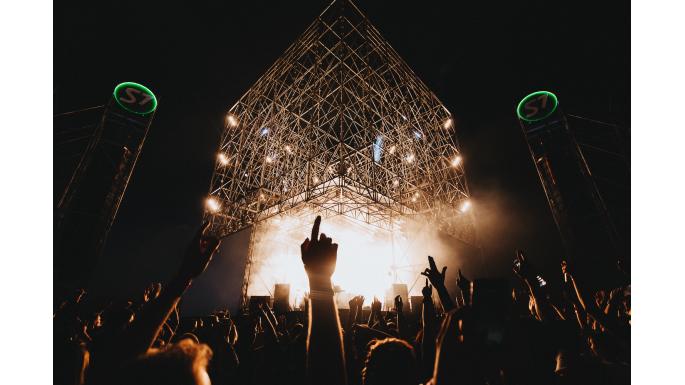 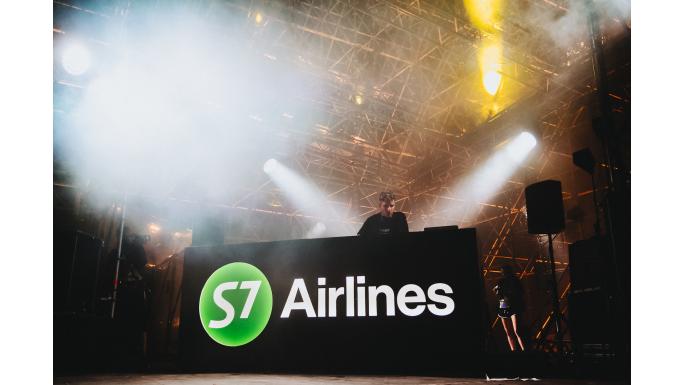 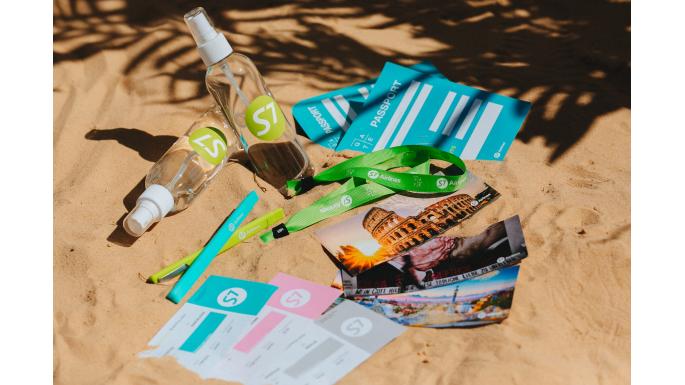 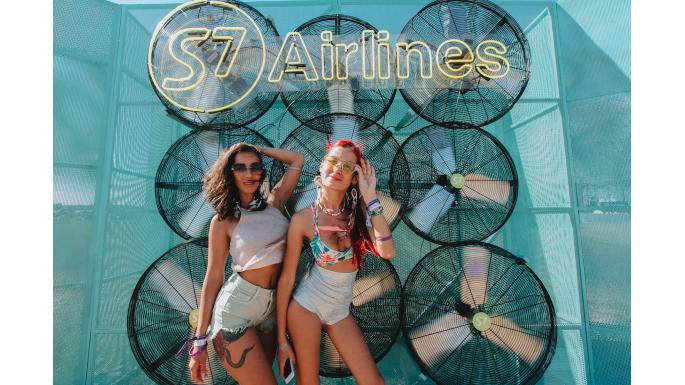 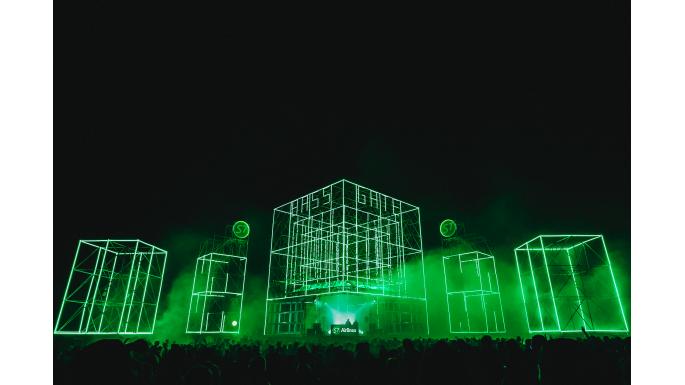