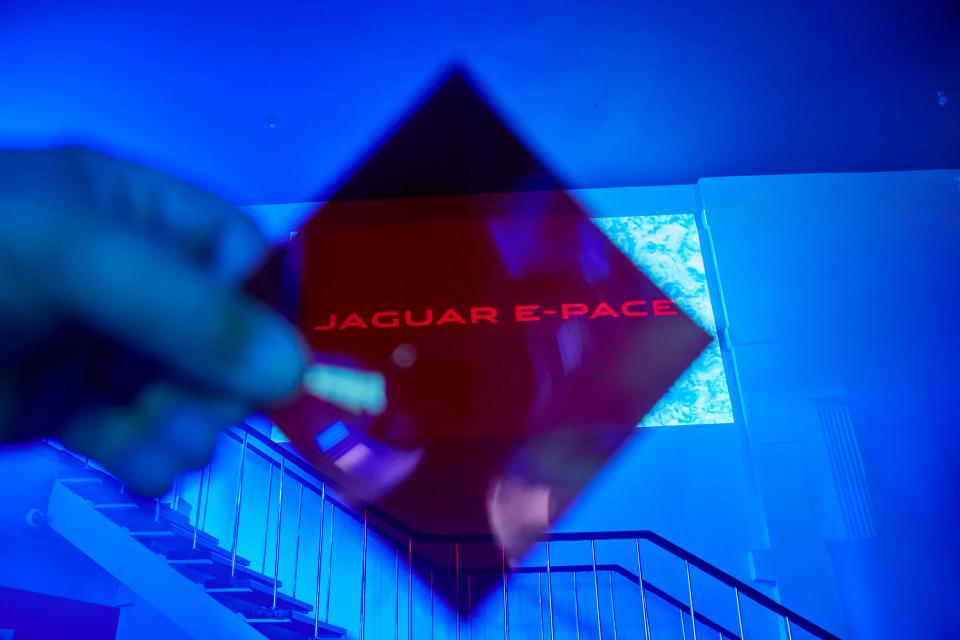 The presentation of the car in Russia was conceptually built in tune with the world premiere of the car. Slogan # REVERSE THE GAME. The whole campaign called for a change in the usual view of things and inspired to look at the world from a new angle.

Following the concept, as a teaser of the launch, together with the Film School "Industry" famous Russian director Fedor Bondarchuk created 5 provocative youtube videos with an open ending. Jaguar brand friends starred in the commercials, and viewers were asked to come up with an unusual development of each story. The best ideas were screened down and published, causing a stir among the interested public a couple of months before the official premiere.

The concept “Turn the game over” required extraordinary decisions and courage in choosing a place for the presentation. For the first time in the world, a car presentation was held in an active pool - a pool near Gorky Park was chosen as a shocking platform. The Soviet building was completely transformed under the influence of light and a surreal decoration, for which the VISIONAIR team was responsible, filling the space with many art installations. The guest’s path to the pool’s bowl lay through galleries filled with unique art objects, mystical spaces with lamp TVs and glitch content, a red laser corridor and, finally, real shower pools transformed into neon jungle. It was difficult to identify the space, since the basin of the pool, filled to the brim with heavy smoke, did not give out until a certain time.

With the start of the show, smoke appeared from complete darkness and was transformed into a detonating thundercloud of red lasers, then into a projection surface, accompanied by exciting sound effects. The car grew smoothly from the cloud, as if being born woven from the elements. After the show presentation, guests could independently choose the continuation of their evening. At the same time, three zones with different types of line-ups worked on the site: Nikola Melnikov, Lukerya Ilyashenko and D-Pulse were responsible for the music content. You could see cars near, ask questions and sign up for a test drive in the presentation area. Here a new projection performance awaited the guests: video images reflecting the uniqueness of the car were “hidden” behind abstract art content and became visible only when special red lenses were hovering. 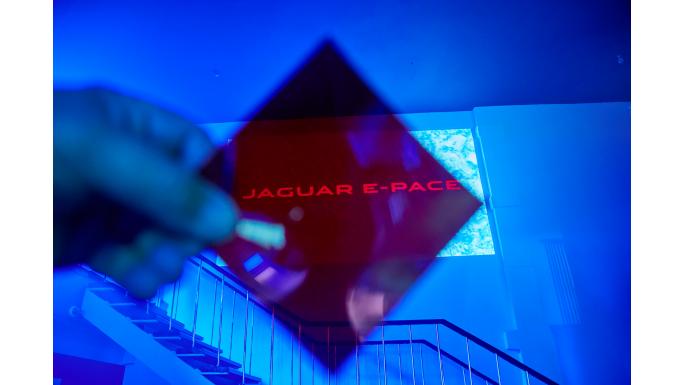 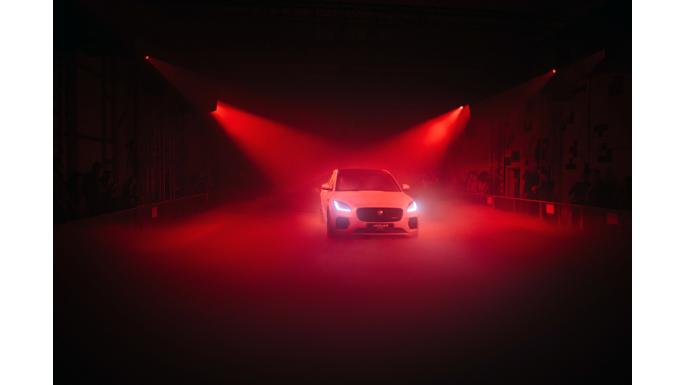 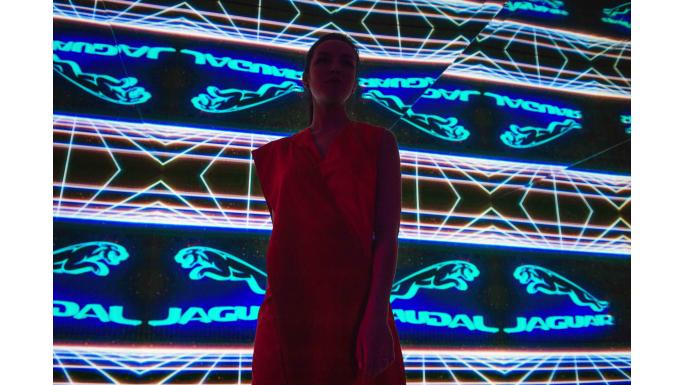 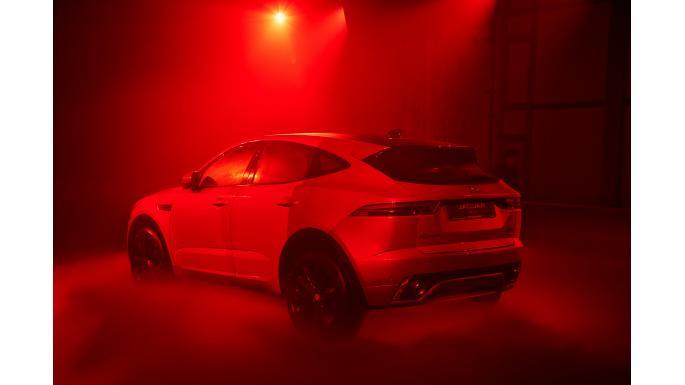 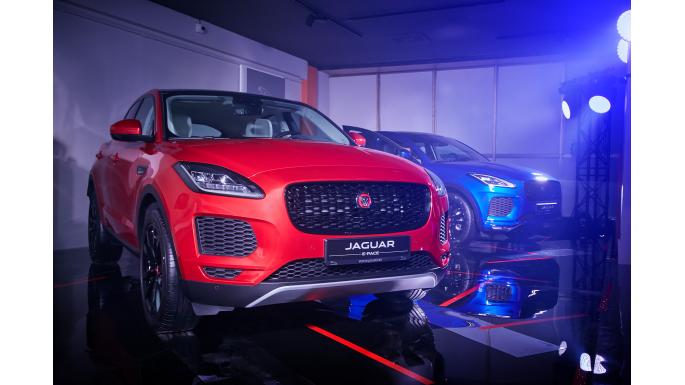 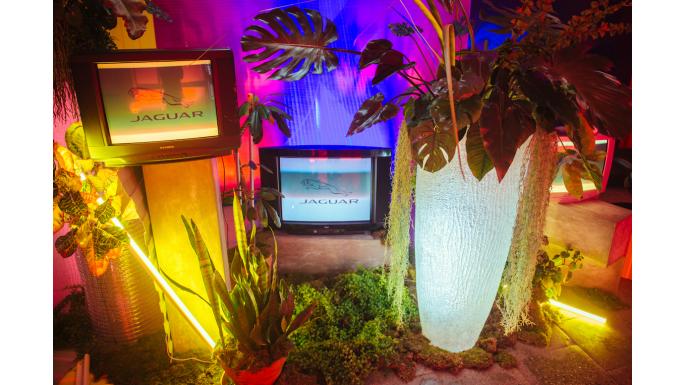