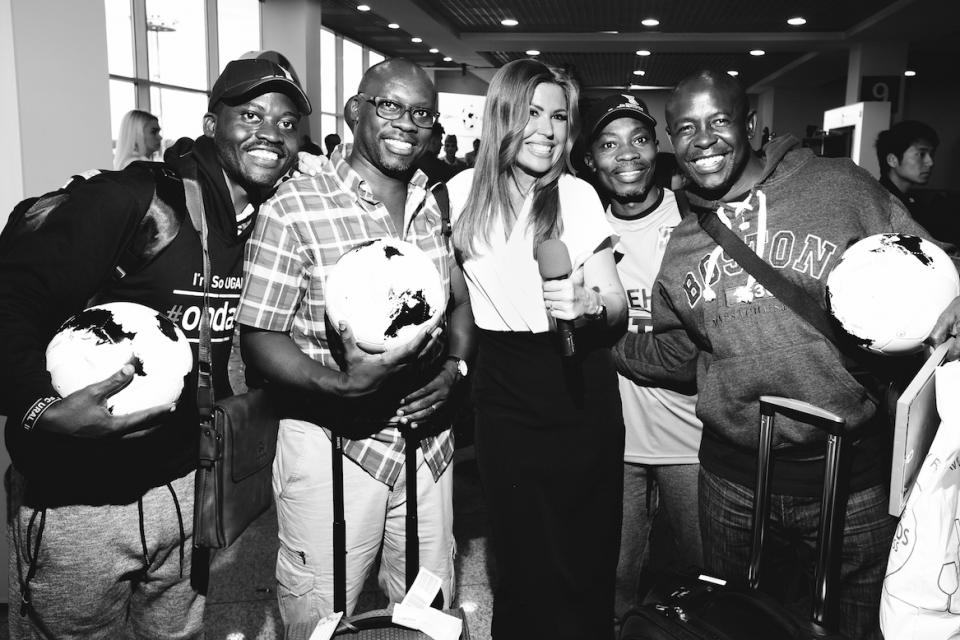 In the baggage claim area, we made out one of the ribbons-we put a football goal on it.

A message appeared on the screens next to the arrival city “EVERYTHING IS IN PLAY”" The tape began to move, first soccer balls fell on the tape, and then the suitcases of passengers, some of them fell, or did not fall into the gate on the tape.

At this moment, the tribune with the famous commentator Viktor Gusev, who accompanied the action with funny remarks, then the football referees appeared at the tape and fixed the suitcases that hit the goal.

A passenger whose suitcase fell through the gate received a gift of a flight to anywhere in the world from S7 Airlines.
When awarding the winner, a podium with fans appeared on the site, who congratulated the winner.
As a result of the campaign, a viral video was shot and launched in promotion during the final matches of the 2018 FIFA world Cup, in which the Russian team took part.

Developers of the creative frame - TUTKOVBUDKOV 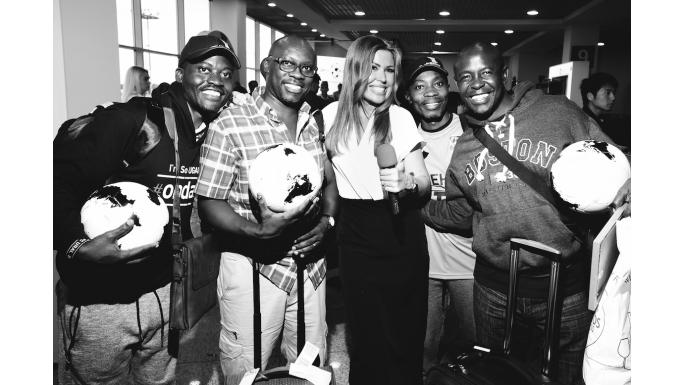 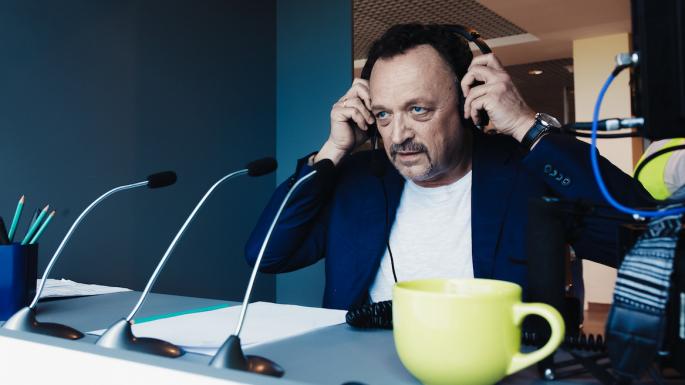 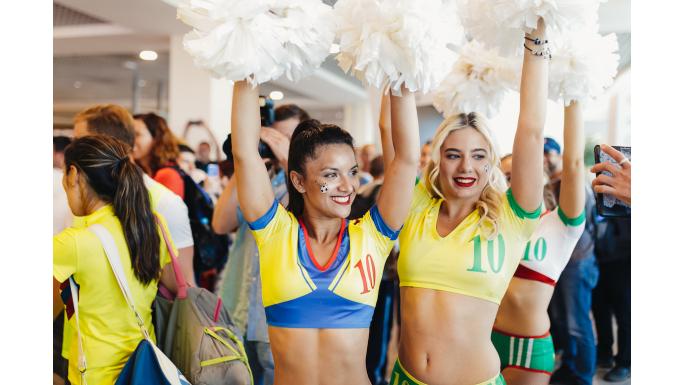 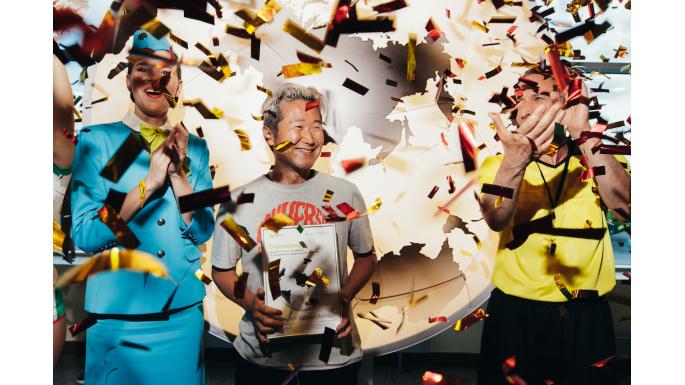