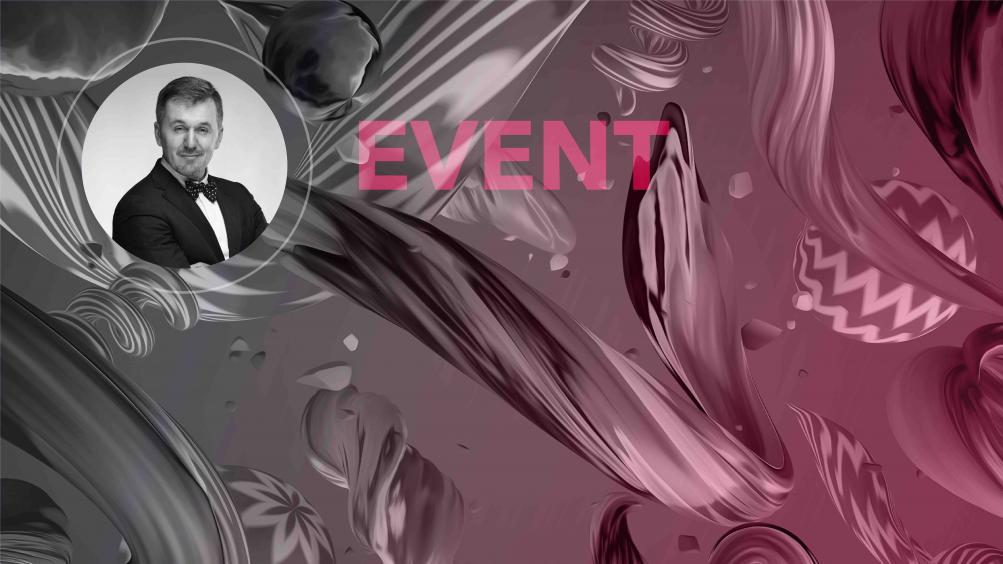 At events, serious adults like to fool around, play, arrange any buffoonery. Pompously delivering speeches and then sparklingly joking from the stage, introducing a new miracle gadget or talking about new company values, we do the same thing - we play.

We play in the concept, in the magic forest, our favorite series, in high-performance sports or in a professional song contest. This is a convention in which guests believe how they believe in the world of theater or fantasy. He carries away, makes you think, although serious adults understand that this is not entirely true. This is a game. Why do we need a game?

We could have played enough in childhood in the sandbox, and having matured to become serious, weren't we? Spoiler - no, we could not, otherwise we will not be people. In biology there is such a thing as neoteny. This is an evolutionary property of a biological species to leave offspring not of an adult, but of a "teenager." This often happens in a situation of lack of vital resources, when you can not wait. For example, a lizard, feeling that its beloved swamp will dry up soon, does not have time to fully grow and form - and here, breed here and now or then it will be too late.

The products of neoteny are, for example, dogs descended from wolves. Wolfs bark, wag their tail and fool around, but stop doing it when they grow up into adult wolves. And the dogs bark and play until old age. They remained “puppies”, thereby preserving playfulness. Young primates are also curious, show a tendency to experiment, exhibit many human properties until they grow up. Gorilla Coco, who learned to speak using the sign language of the deaf, learned to do this because she was small. Scientists tried to teach her mother, but she did not understand anything. And Coco understood and learned over 1,000 words. People are probably also a product of neoteny.

We preserve childhood properties until old age, at least some of us. This is an evolutionary need that allows us to be smarter than other species. In the Russian language there is an idiom “animal seriousness”. It means dullness, inability to understand something. This is a very accurate popular comment. Too serious a man, like a gorilla, he cannot be amused or taught anything new. Evolution shows that the mind is playfulness. Openness to the new is immediacy. So it is not surprising that adults continue to play.

They need to feel like buffoons at the corporate party, they need game mechanics for quests during street festivals, jokes during speeches at conferences. This is the need for evolution - the need to be human. Most likely, the same laws apply to the corporate world. Too serious companies will lose the competition with inquisitive, flexible organizations. Therefore, the event-business will be in demand in the future, giving adults the opportunity to play the right games. 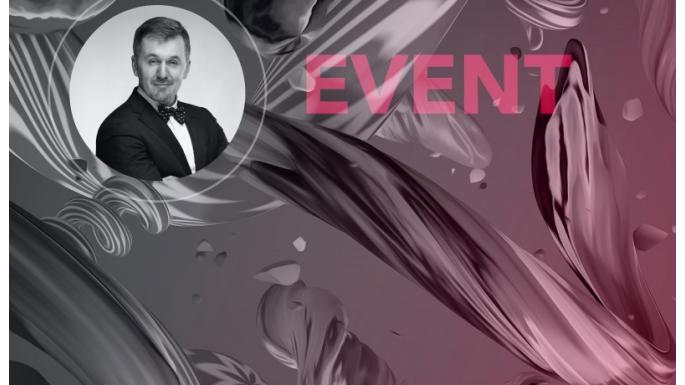