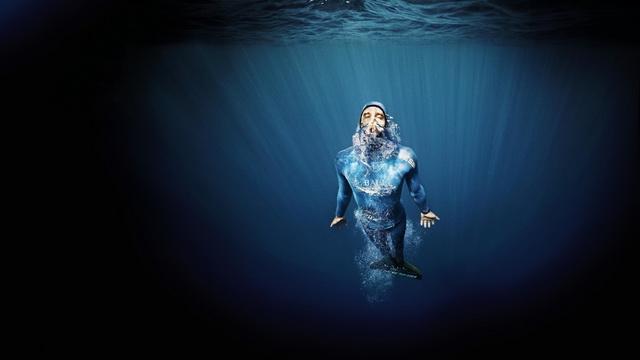 Somehow I was lying in shavasana and probably fell asleep. I had a dream. I swam, or rather surfaced, rapidly moving up to the surface. Emerged, sighed and was delighted. I floated on the surface for a while until I realized that what I came up with was also not a surface, but a depth, just different. And again you need to pop up. I swam up again, again surfaced then sighed and rejoiced. And then the cycle repeated. Until shavasana was over and it was time to get up.

The moral of sleep seemed to me simple and useful: it is very pleasant to come up. In general, the most buzz is precisely to emerge, and not just to swim. This is a new level, freedom, space. But you can not come up once and for all. Have to dive to the end. It seems.

This year Eventum Premo is 15 years old. And the topic of diving to a new level has always interested me almost the most. Absolutely magical moment of sensations. Just like in that dream. It seems that “yes never”, but if you continue to work with arms and legs, you break through the ceiling and take a sigh.

Gradually, I came to the conclusion that the ability to emerge to a new level depends on two factors. And that not all people are the same in this good. Someone swims along very well. Someone at the slightest opportunity wants to return back to a cozy and familiar depth. Someone confidently pops up, but at some point gets stuck and no longer moves.

So here are two points.
Point 1. The picture of the future.

To emerge somewhere, in a sense, you need to imagine it "somewhere." Introduce what is not. Introduce yourself, which is also not. And head in that direction. Yes, often instead of India, you sail to America, but if you hadn’t represented India, you wouldn’t have gone anywhere. When I decided to open an agency, I imagined a large leather chair and a sign on the door (apparently, I watched a movie about a law agency). But whatever the picture of the future, if it is, it draws you further.

Returning to sailing, while the ship is near the coast, everyone is optimistic, but after a couple of weeks of sailing, when you are literally “nowhere”, doubts begin. Both the team and you yourself. And so there is paragraph 2.

Point 2. Tolerance to uncertainty.
This particular property is, it seems to me, greatly underestimated. This property of character determines the time that a person can be in conditions of uncertainty. When the starting point is no longer visible, and the finish point is still. I met both people with a complete lack of this tolerance, and people who begin to enjoy only in this zone.

New knowledge helps in this movement, but, unfortunately, does not guarantee it at all. That is, education in itself is not an automatic elevator upstairs. No one will construct a picture of the future for you and teach you not to drift in the fog.

Now it seems to me that a combination of these two factors is incredible luck. Since the absence of one of them practically deprives you of the opportunity to move. You get stuck on one of the levels and look at the floating shadows from above as a miracle. And thereby depriving yourself of the most important buzz: to emerge. 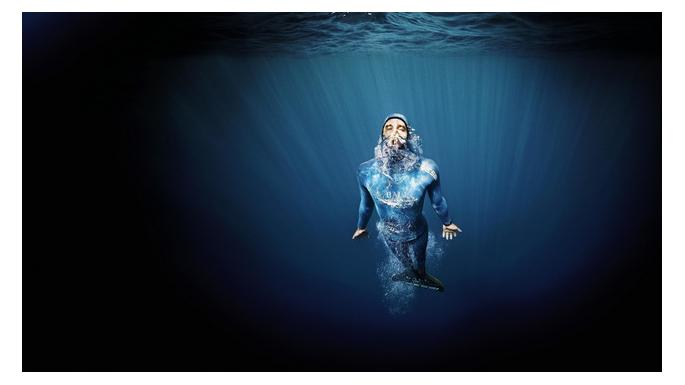