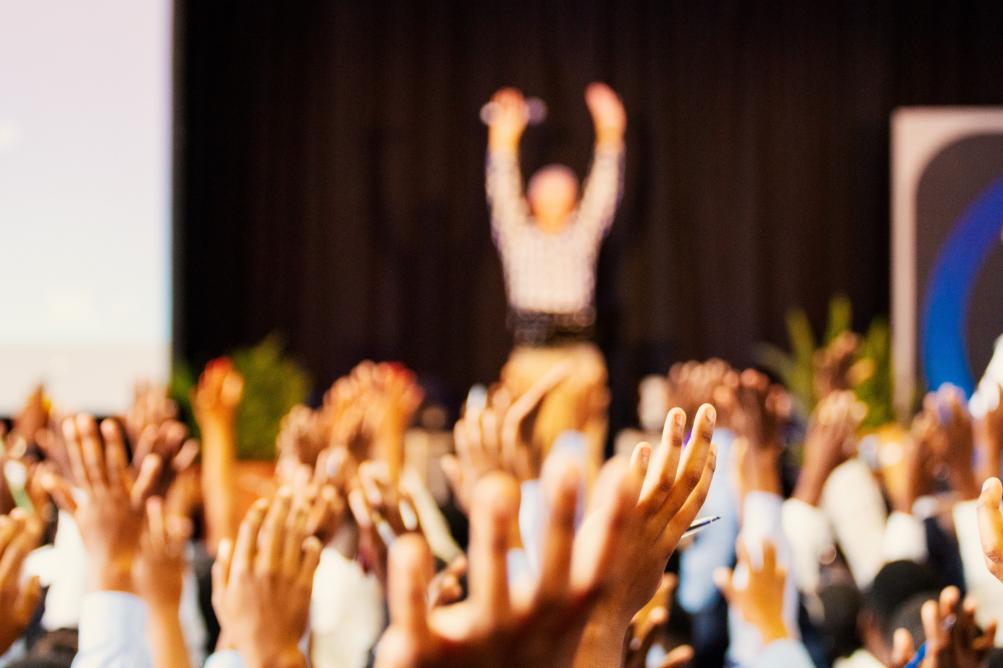 Corporate events have not always been the way we know them now. Obviously, someone was the first to think up inviting show business stars to fill events with meaning, and not just dancing and alcohol. Someone did it first, but who? He was such a person, he has the name and biography of an intelligent and talented businessman-seer. His name is Jack Morton. He was the first.

Morton was born on June 6, 1910 in Newport, North Carolina, as his fifth child with Irwin Leonidas Morton and Gertrude Riggs Morton. His official name is Irwin Leonidas Morton Jr. In childhood, he was called on the initials Ai El (IL), however, as a young man, he himself took the nickname Jack.

Morton’s first work in the entertainment industry was the theater in Wilson, where from the age of twelve he worked as a ticketer, poster maker, and did little by little. So by the age of 17 he had already become an intelligent theater manager.

Due to the early death of the mother and constant moving, Morton's education was repeatedly interrupted. He will graduate at 22. Nevertheless, he managed to enter George Washington University and earn a bachelor's degree from Columbia College in 1936.

As a student, Morton became a member of the Student Brotherhood Council, and soon discovered a great business opportunity: booking musicians for student brotherhood dance parties. After several particularly successful parties, the groups themselves began to ask him to represent their interests. Jack printed the first business cards for Jack Morton Orchestras, and placed an advertisement in the booth of his college payphone. Gradually, by 1939, a booking agency known as Jack Morton Enterprises grew out of this activity. The name was later changed to Jack Morton Productions

Jack Morton built his business on a simple but powerful idea: to use the achievements of show business at corporate events. After World War II, the entertainment industry was booming in the United States. Jack Morton's idea turned out to be in place and ushered in a new era.

Offering musicians, Jack knew that the new hotels are equipping large banquet rooms with sound systems that are ideal for large conferences, conventions. He knew that trade and professional associations grew like mushrooms and held their congresses in the capital. Morton began to offer musicians for some of them, especially for the final evening, when a gala dinner with dances is usually held. By the end of 1945, Morton focused on business conventions. He offers a three-act show program, including local singers and various “magic shows”. To expand his pool of artists, Morton went to New York to study the best night clubs and theaters. He paid the receptionist of these establishments to send him weekly programs, noting the reaction of the audience to each show number. Thus, Jack created an extensive database of the most relevant and talented singers, dancers, comedians and show numbers.

U-Turn in 1948
A major breakthrough for Morton's company came in 1948, when it was hired by the American Association of Road Carriers (AAA) to provide a show program at the annual conference, which was held at two hotels, between which constant shuttle movements back and forth were required. Morton managed and established a long-term relationship with the AAA. This success in the future allowed him to gain the number of Clients of the largest American automakers - Ford and General Motors, and then attract other various national associations.

Large budgets came with large Clients, and Morton was no longer afraid of the possibility of selling vaudeville numbers. Instead, he was able to invite the most significant show business stars of the time: Jack Benny, Bob Hope, George Burns, and Red Skelton. He also helped build a career for new talents such as Johnny Carson, Bill Cosby, and Bob Newhart.

Another important factor in Morton's success was his taste and sense of style, which coincided with changes in corporate events. For many years, they were just a little more than a typical student party - there were an abundance of cigars, a lot of alcohol, gambling and exotic dancers. Not very nice to mess with. Too prudent to associate with such services, Morton offered the respectable entertainment the organizers had sought so much. Jack taught everyone to rely on his judgment and taste. In addition, he was a reliable and honest partner - a factor that is valued above many creative talents by those who are too familiar with Hollywood and Broadway.

Morton seeks to expand his business by opening branches in major “conference” cities: Dallas, Denver, Detroit, Hollywood and Miami Beach. Soon, however, he realized that.