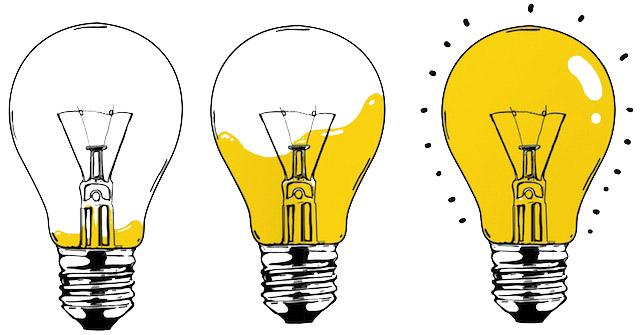 Recently on Finam.fm website (if I don’t confuse anything) there was a poll “What is stopping you from starting your business”.

And most people called ... the lack of an idea. Not money or lack of resolve.

That is, a typical scheme for starting a business looks like this: a brilliant idea comes up - you open a business - you become a billionaire.

There are a number of weak points in this scheme.

Firstly, a successful idea is very often the result of a struggle between the original idea and reality. That is, you opened a business with one idea, corrected the idea in the course of development, not understanding what it was leading to, and then, when a miracle happened, you were finally able to draw up your idea “correctly” and canonically. I can not prove this thesis theoretically, but based on personal experience, such a scheme is the only realistic one.

Secondly, facebook - he is such one. Like Apple. At the same time, as soon as it comes to business, one of them pops up immediately. Both companies just fit into the idea-business scheme. The nuance is as follows: 99.9% of the companies that form the market are not facebook and Apple. Many of them are no less successful, and some more. And there are many, many more. For example, a man supplies himself golf balls or deals with oranges. And the chances of you building such a business are purely statistically much greater.

The idea is that there are a million successful business scenarios. And he, of course, greatly depends on the personality of the businessman himself. And very often the success of a business does not rest on some ingenious idea that existed before the business itself. And it rests on a more complex scheme, which includes your backgrand, connections, unique talent for this segment, a successful team, a series of guesses about the future of the segment, personality traits (for example, greed), your complexes and fears (for example, fear of poverty) and so on.

The conclusion is that first write everything on a clean copy, and then enchantingly implement it - a rarely working plan. And a brilliant idea is only one of the factors. Not the only, and not decisive. So those interviewed on Finam.fm radio are cunning and just scared. 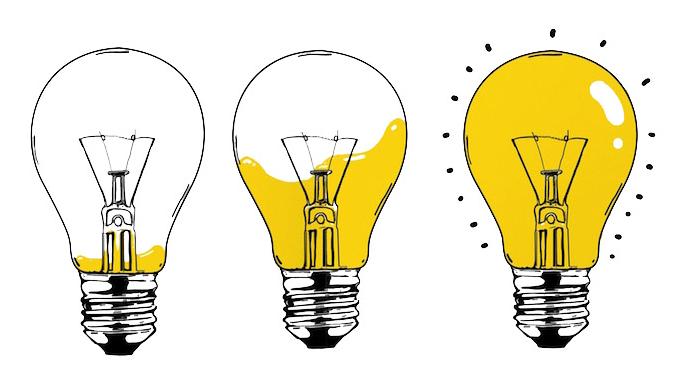