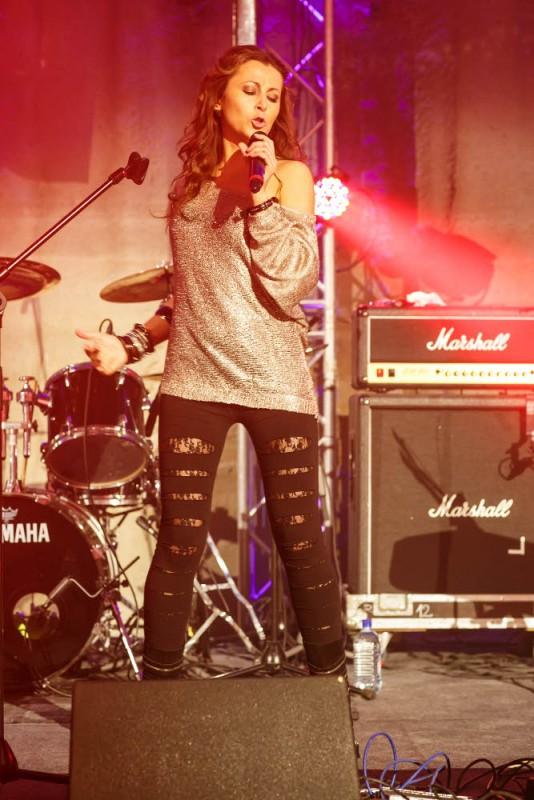 On January 25, 2013, especially for Bacardi Rus, for just one night, we turned the space of the underground Collector into the indoor night club The Place. In this secret place, hidden from everyone under the ugly neon sign "The Place", was one of the brightest private parties of the year.

The venue was decorated in the style of a real industrial fashionable night club with an impressive amount of light, a stage for performances, as well as a real ring where dance and vocal battles took place throughout the evening. Within a month, the employees who had previously passed the casting actively rehearsed the choreography and honed their vocals to become part of the evening entertainment show and fight among themselves in vocal and dance battles.

The completion of the main entertainment program was the performance of the inimitable "Sugar Mammas", as well as the project "Those DJs", widely known among their own. 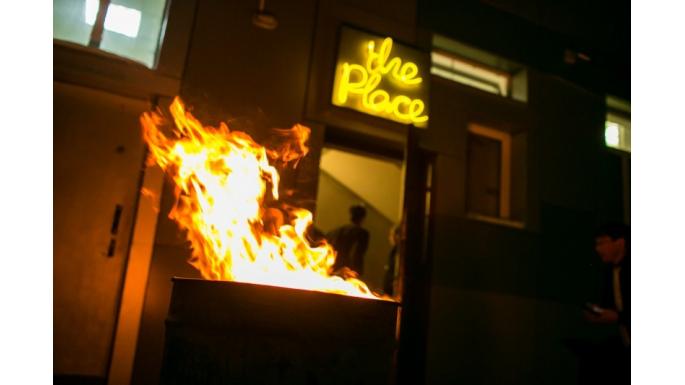 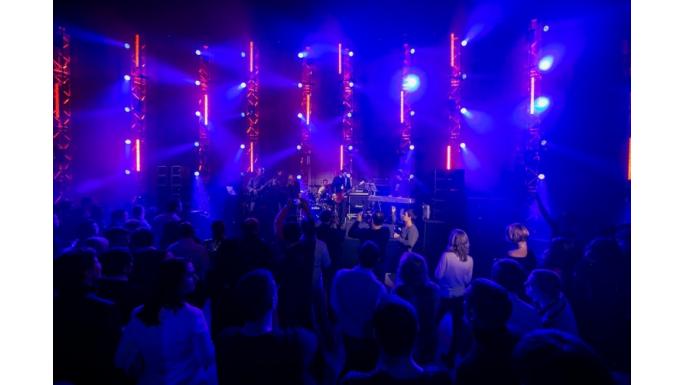 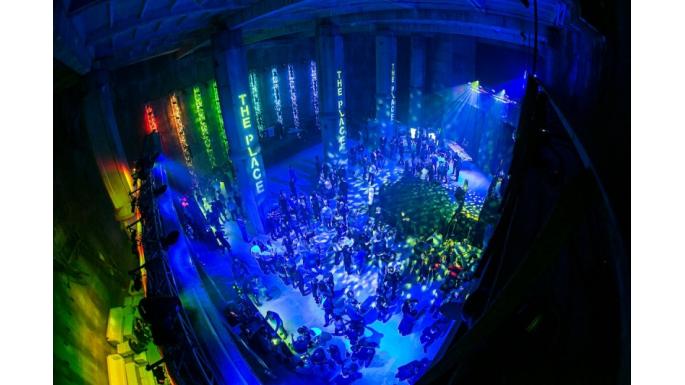 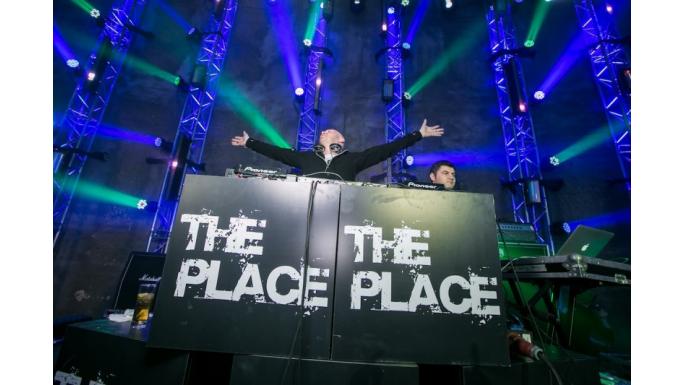 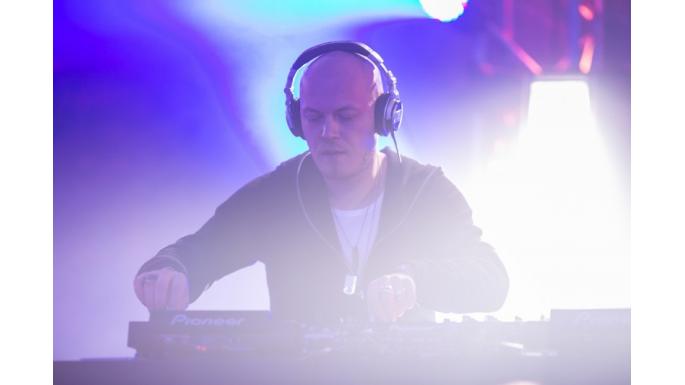 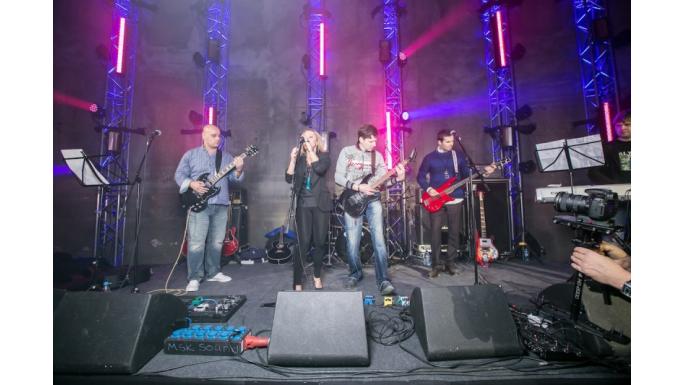 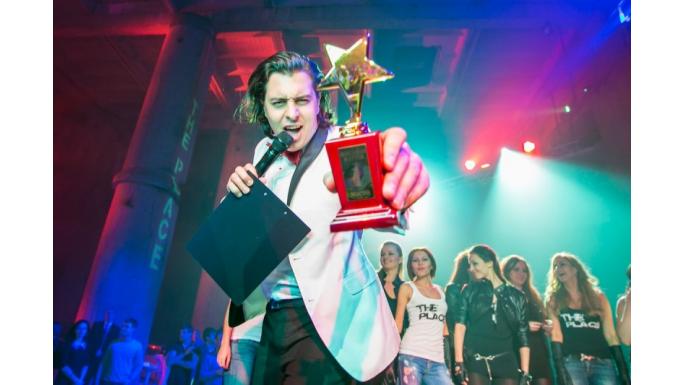 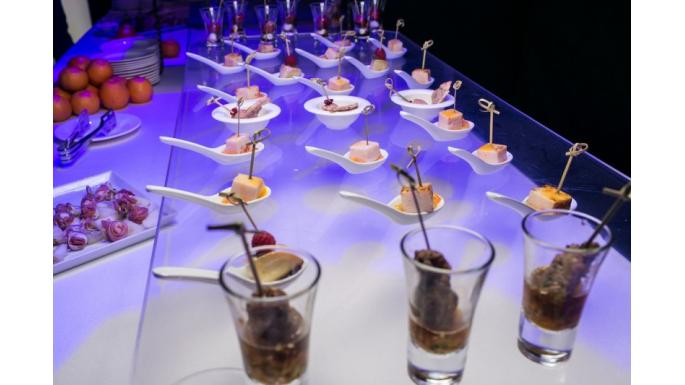 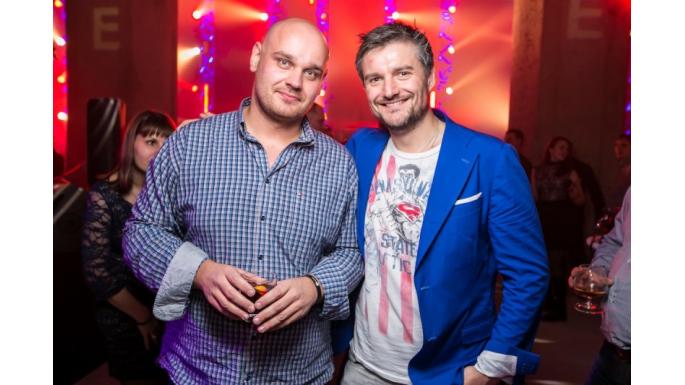