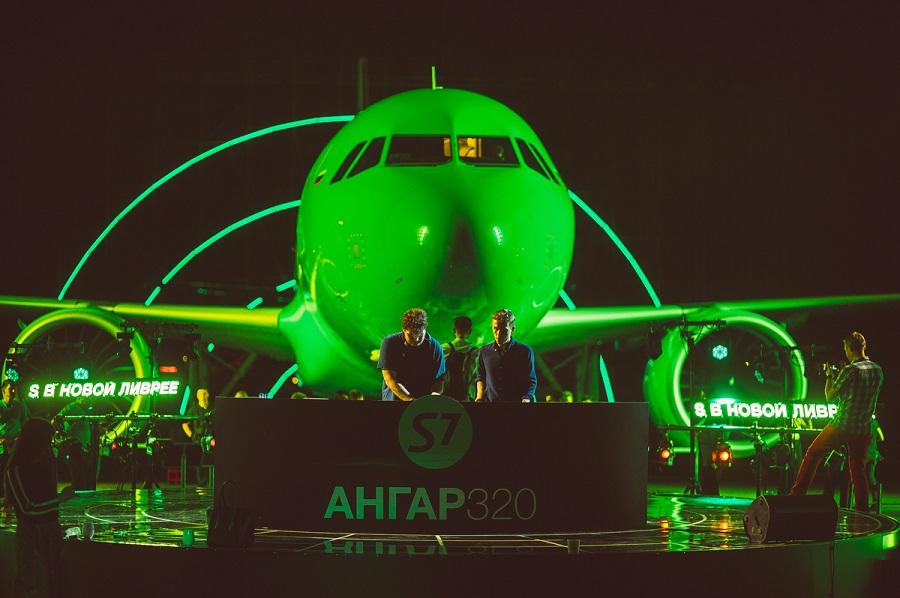 Celebrities, opinion leaders, media people, and an audience of brands with high coverage on social networks were invited to Facebook closed event. Each participant received increasingly high security requirements. After getting into the hangar, people could enjoy the place and atmosphere. Event had been opened with a welcome speech by S7 Airlines and Airbus representatives. Party started after and unexpectedly the plane revealed. People saw the first in Russia Airbus A320neo. When positive shock had gone - guest took a closer look at the plane and spend time with the vibe of the famous BONDAX (UK). 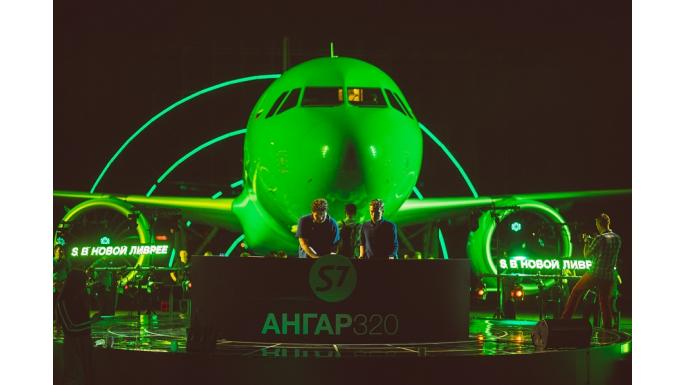 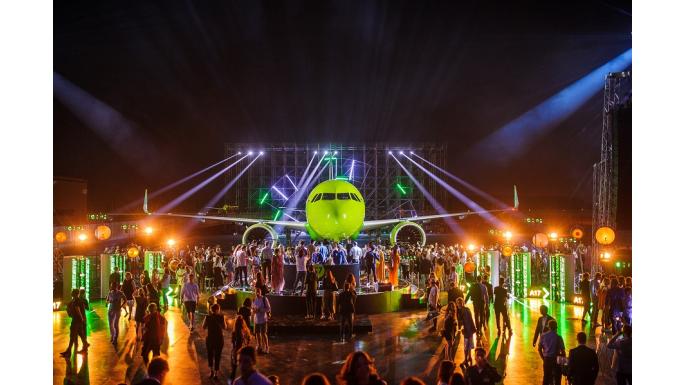 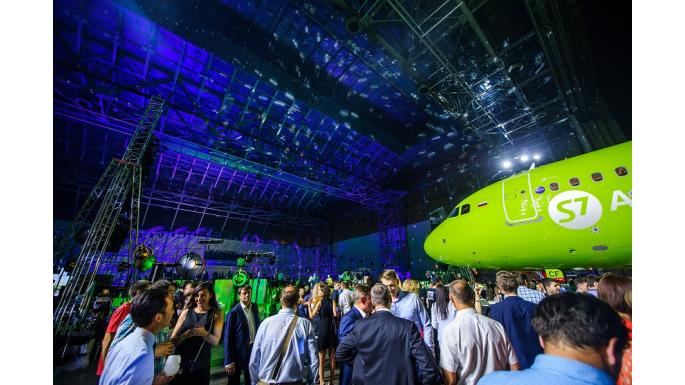