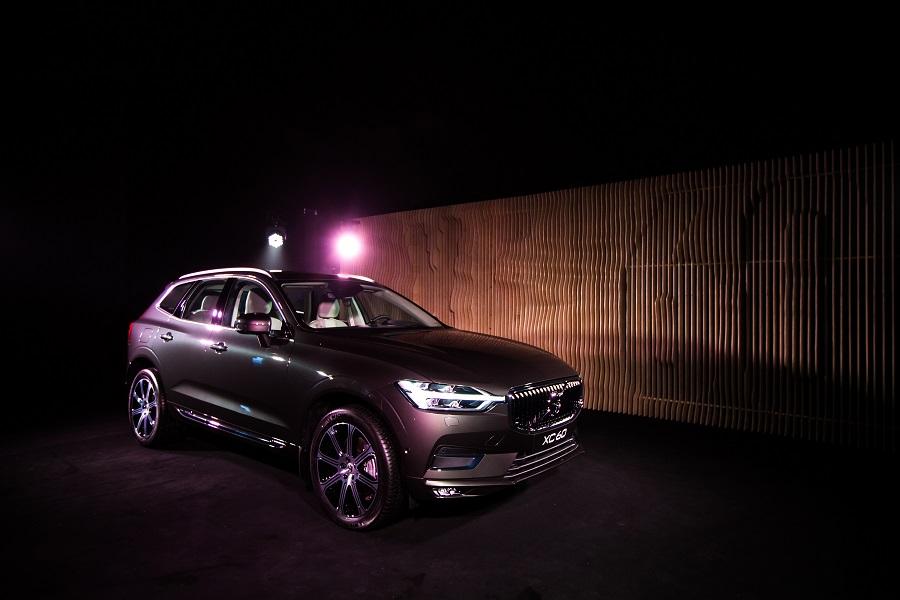 The presentation of the new Volvo XC60 car was made in the innovative way of an immersive theater show. The complex of stylish mansions Art Residence. Media representatives, customers and partners of Volvo Cars Russia were guests.

At the beginning of the show, each participant received a mask stylized as a crash dummy. It created a special moment of experience, a dramatic load. The synopsis of the performance was that the viewer watched the life of an ordinary Swedish family, which was preparing for a very important and disturbing event in their life. By the end, it became clear that this is a family of crash mannequins that are in danger every day and anyone can feel as well.

At the climax, a video clip was displayed on the screens in which the accident almost happened, but the Volvo XC60 car security system saved the heroes from the disaster. What they were preparing for so long did not happen, because it was the Volvo XC60 that was tested. The production was attended by famous actors Oleg Shklovsky, Alexander Stefantsov, Gennady Vyrypaev and others.

The skill of the director of the immersive show, Zhu Montvilayte, allowed each of the guests to imbue the main idea of ​​the brand. Viewers were able to deeply feel that safety was the key to Volvo. And the fact that everything happened around the viewer, involving him in action, reacting to him, reflected the key communication of the brand - Designed around you. This is the format that clearly explained the benefits of the product, real, not fictitious.

The event was attended by 730 guests and 120 journalists. 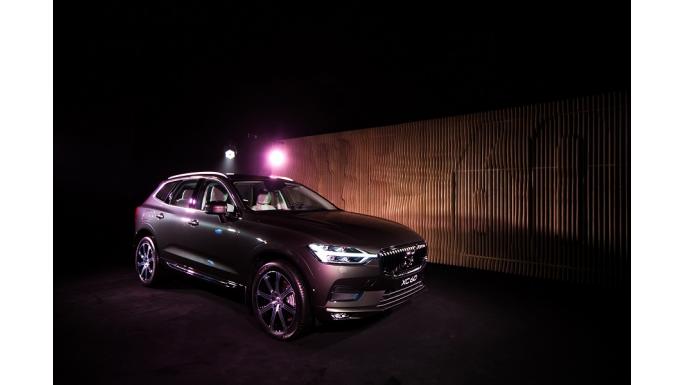 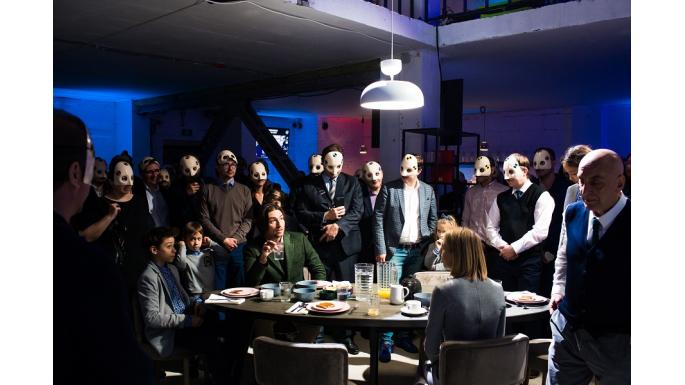 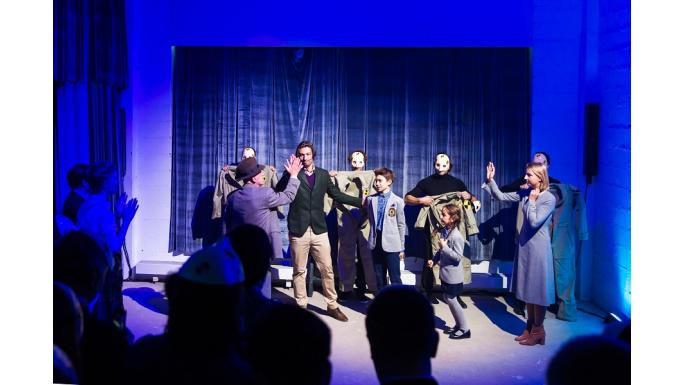 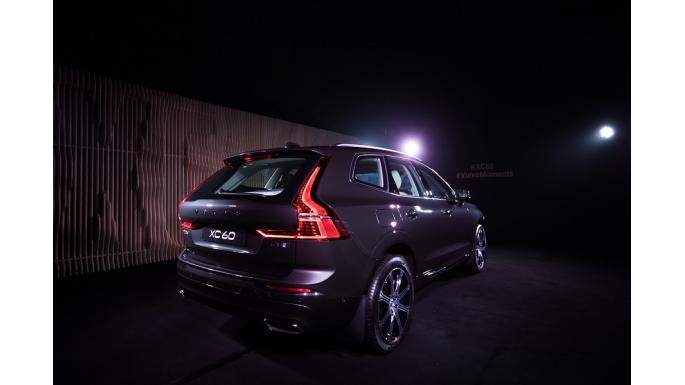