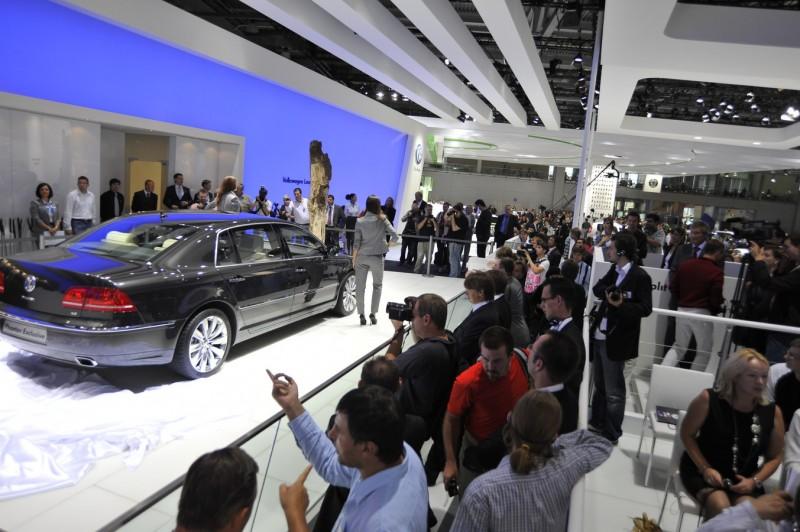 Volkswagen at the Moscow motor show

On August 25, 2010, Volkswagen presented several premieres at the Moscow International Automobile Salon 2010: a new Polo sedan, a new Touareg SUV with a hybrid powerplant, the flagship of the Volkswagen Phaeton range, and a new Amarok pickup truck. The updated Touran and Multivan were also presented at the Volkswagen stand.

From August 25 to 26, during the press days at the Moscow motor show, PR support was traditionally provided by Eventum Premo PR managers, who achieved impressive results.
The Volkswagen stand was visited by more than 1000 media representatives. Press packages were prepared for them, which included a folder with a brief press release and a disk. The disk was recorded press kits and photos of printing quality of all Volkswagen models presented (more than 1000 PCs.). Business cards with the e-mail address of the Russian press base were also distributed to journalists. After logging in with the specified username and password, the journalist could immediately get information on all the new products presented up to September 1.
The stand was organized by individual interview with head of Volkswagen in Russia Frank Wittemann, head of Volkswagen Commercial vehicles, Mikhail Semenihin, head of the technical project of the new VW Touareg Jochen behle and designer Frank Bruz. Journalists from 25 media outlets, including 4 cameras, including Federal TV channels, were able to communicate with the speakers.
Immediately after the press conference, held on August 25 at 13: 00, a press release with fresh photos of the stand and new Volkswagen products was sent to the entire media base. 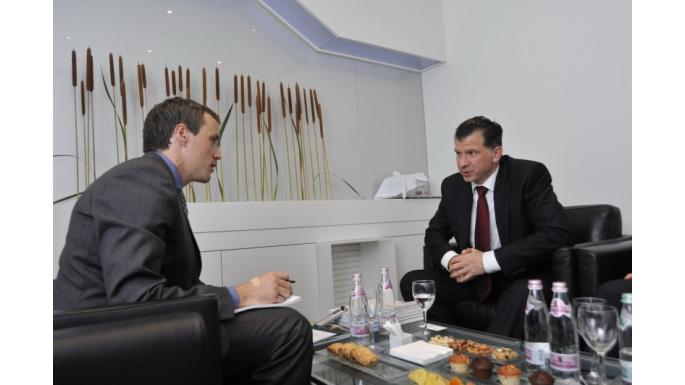 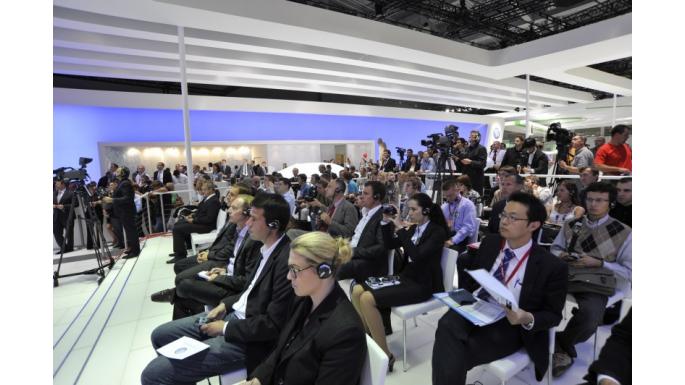 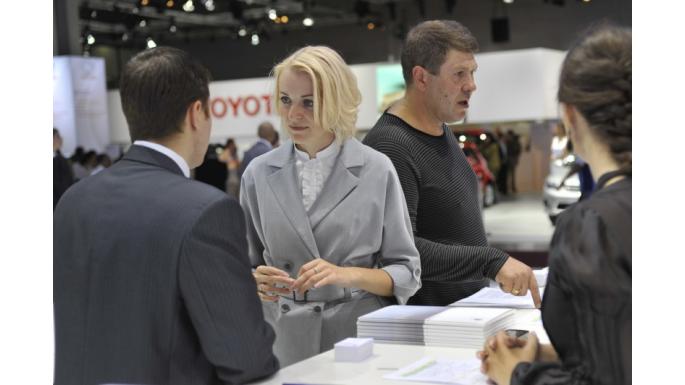 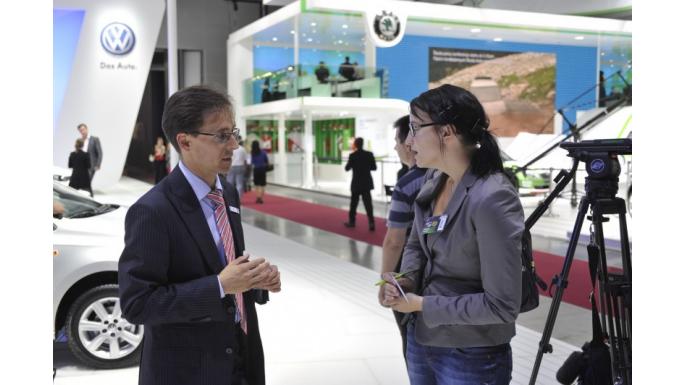 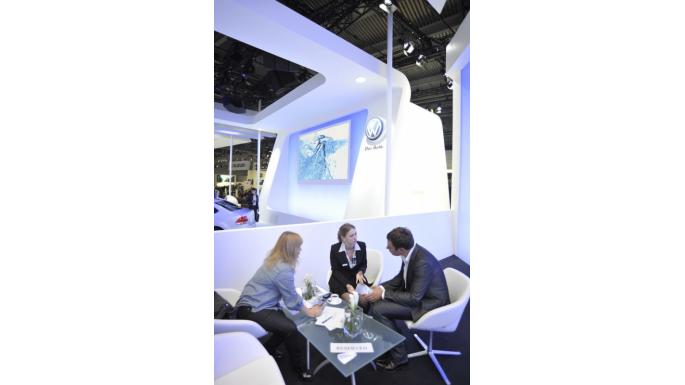 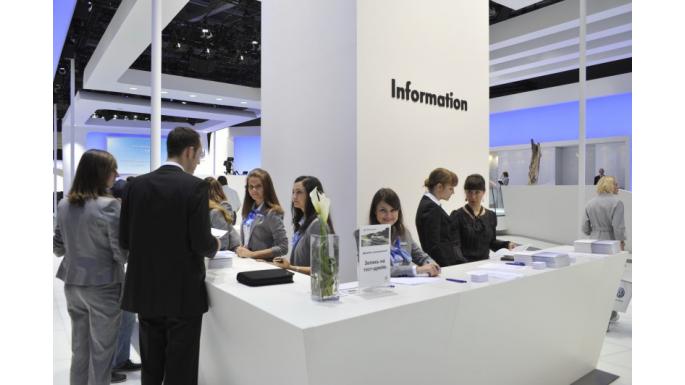 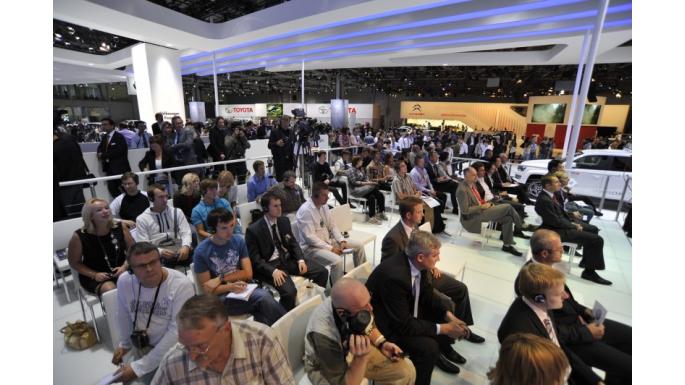 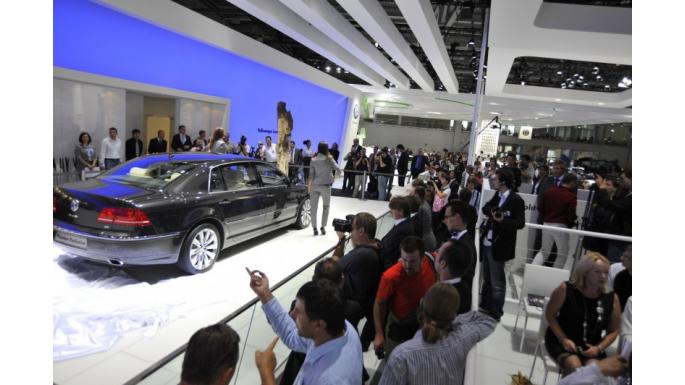