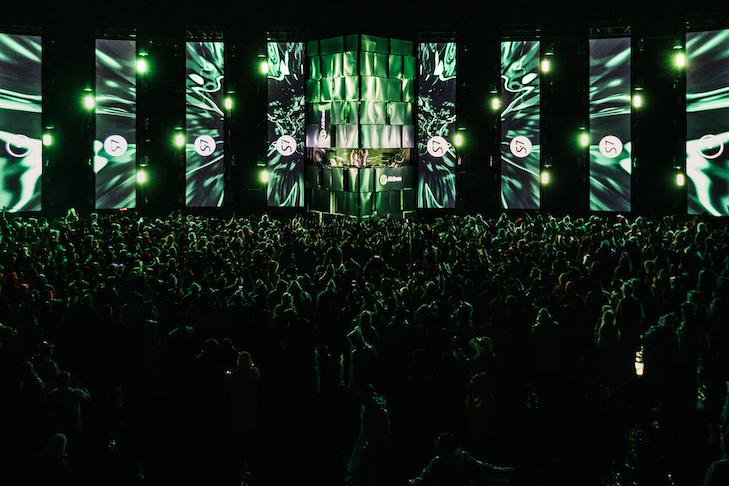 Festivals are an important event for music fans.
Thousands of like-minded people gather in one place to enjoy the performances of their favorite artists.

We knew right away that we had to offer them something more than relaxing on ottomans and free merchants. Our integration should be a journey that people will remember for a long time.

S7 Airlines is partnering AFP for the second time. This year, the client and I decided to concentrate all our efforts on the stage, a key element of the festival. The brand presented the brand new Bass Stage by S7 Airlines at the festival: it became bigger, brighter and louder.

Scene creation
Thinking through the concept, it is important to consider the features of the format of the multi-day popular open-air:

The main advantage of the scene was the generative content: the video in real time was tuned to the music of each artist. The technology at its core is psychoacoustic analysis of sound.

The APHRODITE show was accompanied by newspaper clippings and Charlie Chaplin, Delta Heavy immersed the audience in a cyberpunk universe, Cesqeaux told his story through comics, and the performance of volac was illustrated by a cartoon with a developing plot.

Typically, ideas related to the transformation of the logo do not receive support from the client. We were lucky that S7 Airlines turned out to be so bold and inspired that they allowed us to use the technique of deconstruction. As a result, the logo flew in the spaces of other worlds, spread out and reassembled, flickered and took various forms.

In addition, we managed to “brand” a significant part of the festival visitors. By uploading photos with the hashtag # s7stage, guests received branded raincoats and luminous bracelets. Thus, S7 Airlines got into all the instagrams of AFP guests, fulfilling the key strategic task - to achieve the highest possible coverage.

Line-up Bass Stage by S7 Airlines
S7 Airlines has contributed not only to the design of the scene, but also to what is happening on it. The brand has invited Snavs, a renowned DJ in the world of electronic music from Denmark, and volac, an electronic duet from Russia, who recently went on a tour of America.

This year, for the first time in the history of the festival, the organizers proposed the official opening of the Bass Stage by S7 Airlines. For this, a special intro show was created on the theme of the initiative “We are Siberia”. 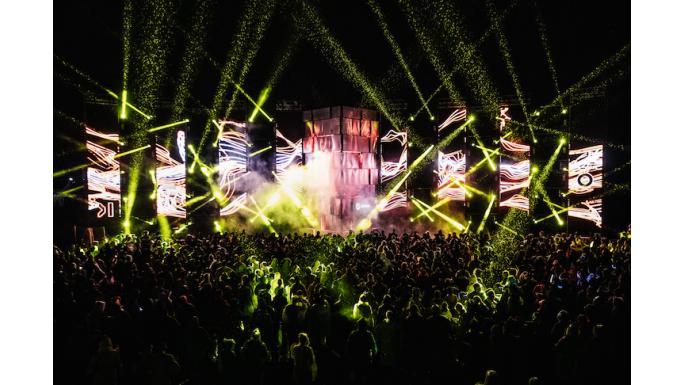 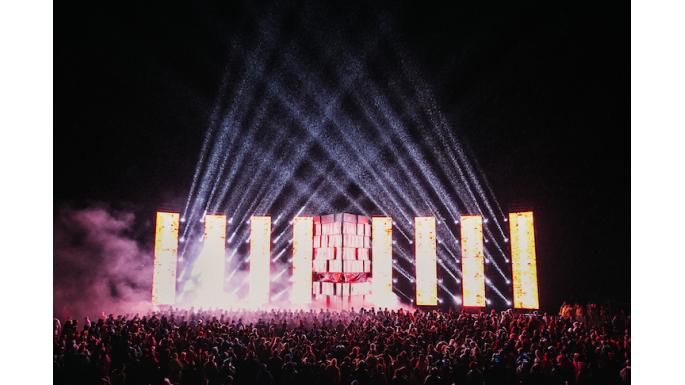 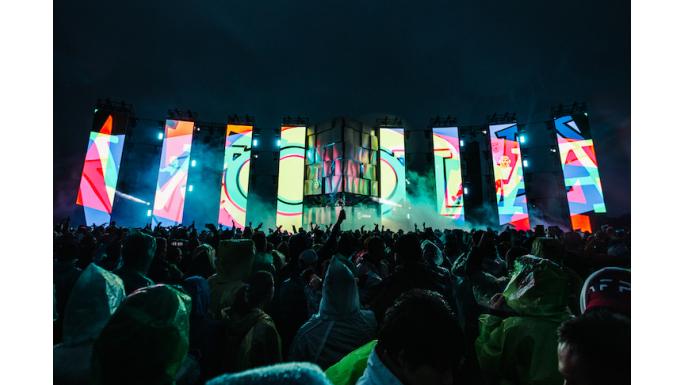 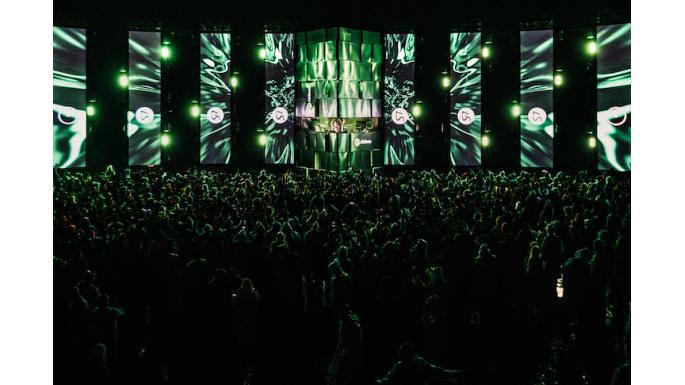 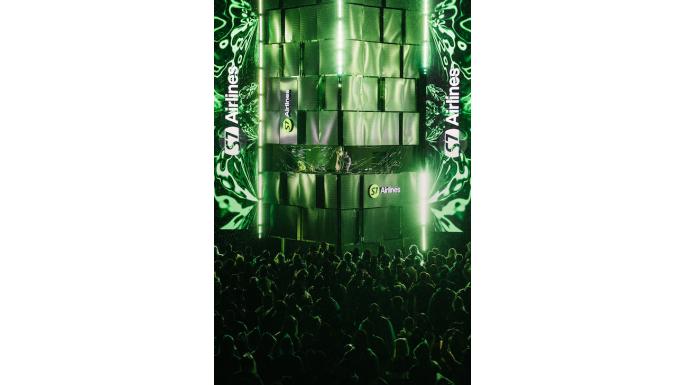 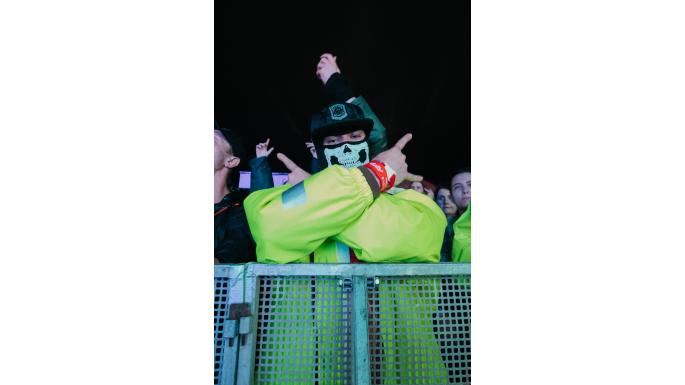