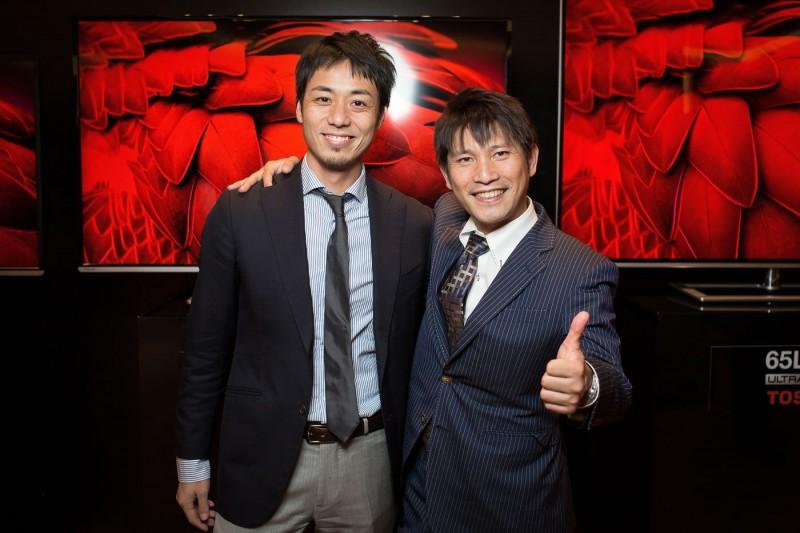 Next gen. 4К TV by Toshiba

September 26, 2013 in Moscow, Toshiba, the discoverer of 4K TV, announced the main trends in the development of video technology and introduced a new generation of televisions with Ultra HD (4K) resolution.

Toshiba, the discoverer of 4K TV, announced the main trends in the development of video technology and introduced a new generation of televisions with Ultra HD (4K) resolution at a press conference on the upcoming start of sales in Russia. At the event, for the first time, models of the L9363 series with diagonals of 84 and 65 inches (213 and 165.4 cm, respectively) were presented to reporters.

Ultra HD L9 TVs with a resolution of 3840x2160 pixels represent the logical development of the top model Toshiba 55ZL2 NO GLASS 3D (55 inches), which was the first TV with the ability to view three-dimensional images without the use of special glasses.

The Toshiba 84L9363 screen (400 cd / m2 brightness, 5 ms response time, 9,000,000: 1 dynamic contrast ratio) delivers stunning picture quality for watching movies and TV shows, as well as showing photos and displaying video games. According to the company's own research, the clarity of the image in L9 series TVs was able to increase 2.5 times in comparison with its predecessors.

The famous film director, winner of the Kinotavr and the owner of the Golden Eagle, Aleksey Popogrebsky, helped to ensure the quality of the images in 4K and 2K formats using scaling technologies. He provided exclusive visuals from the first Russian 4K film "How I Spent This Summer" for a visual demonstration.

“It is no secret that the original film contains more information than any of the home video media. And this is not just data - it is the details, details and atmosphere that make up emotions. 4K technology combined with advanced image processing algorithms allows you to bring home viewing closer to how its creators see the movie, ”comments Alexey Popogrebsky.

It is expected that the new series of Toshiba L9 TVs will go to stores of Russian distributors of video equipment from October 1, 2013. 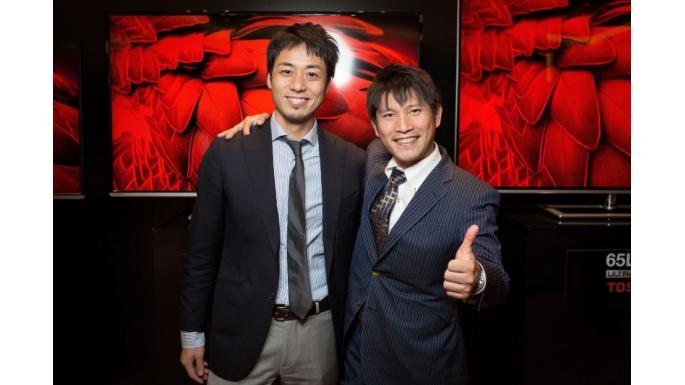 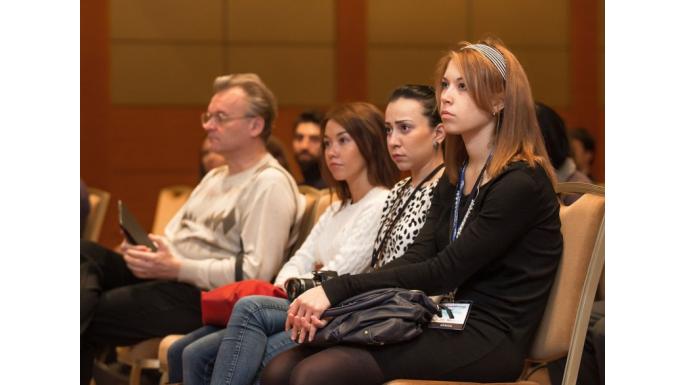 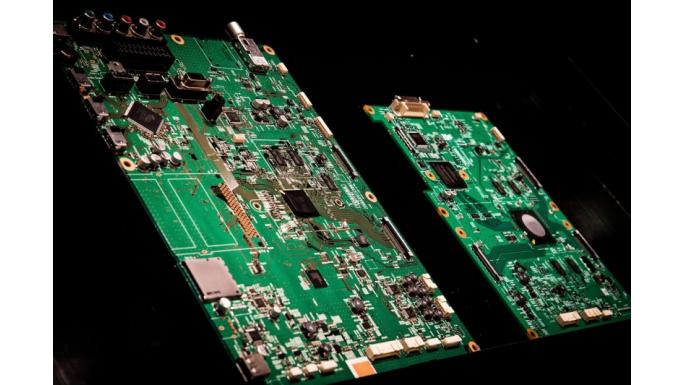 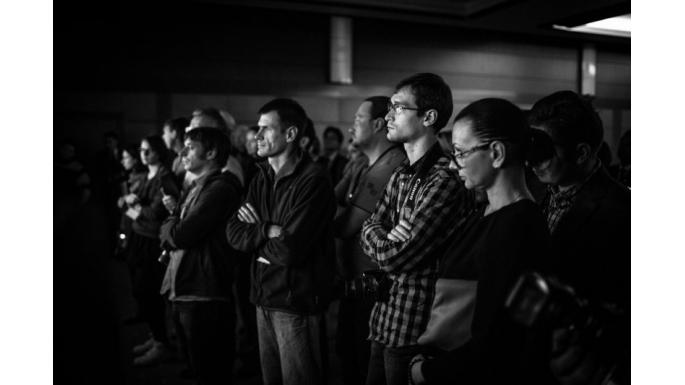 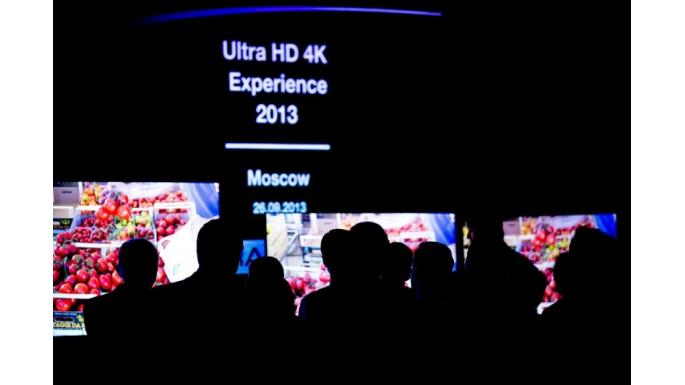 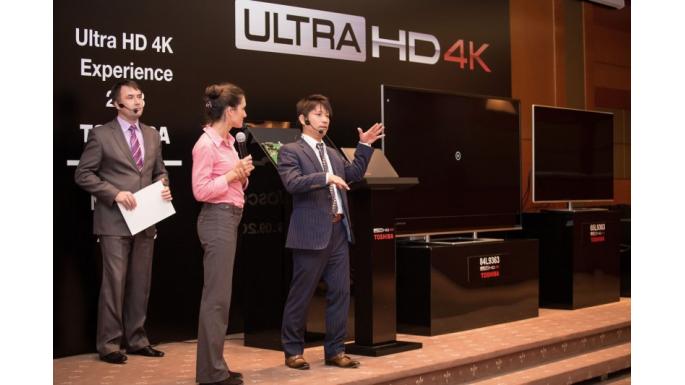 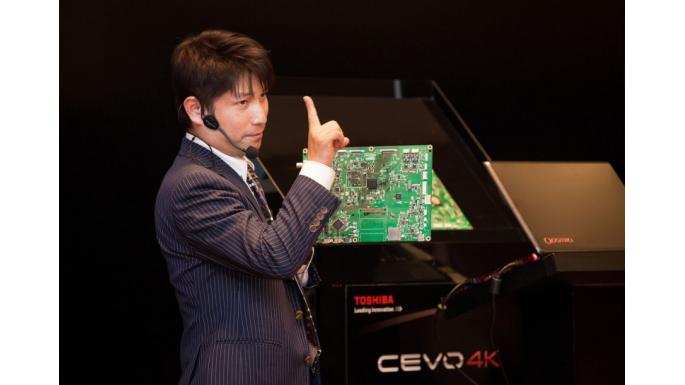 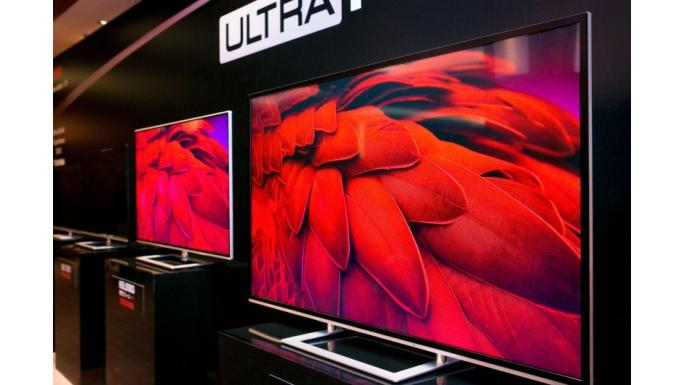 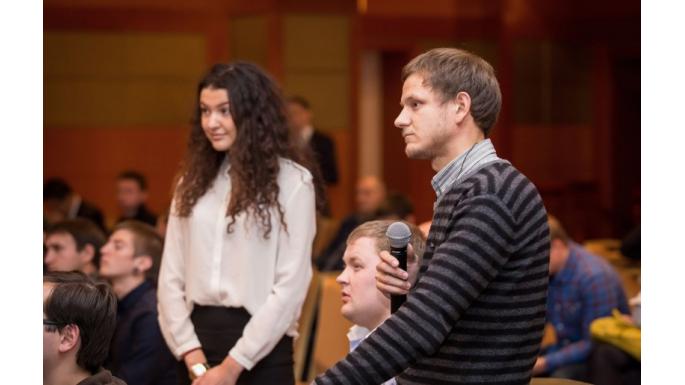