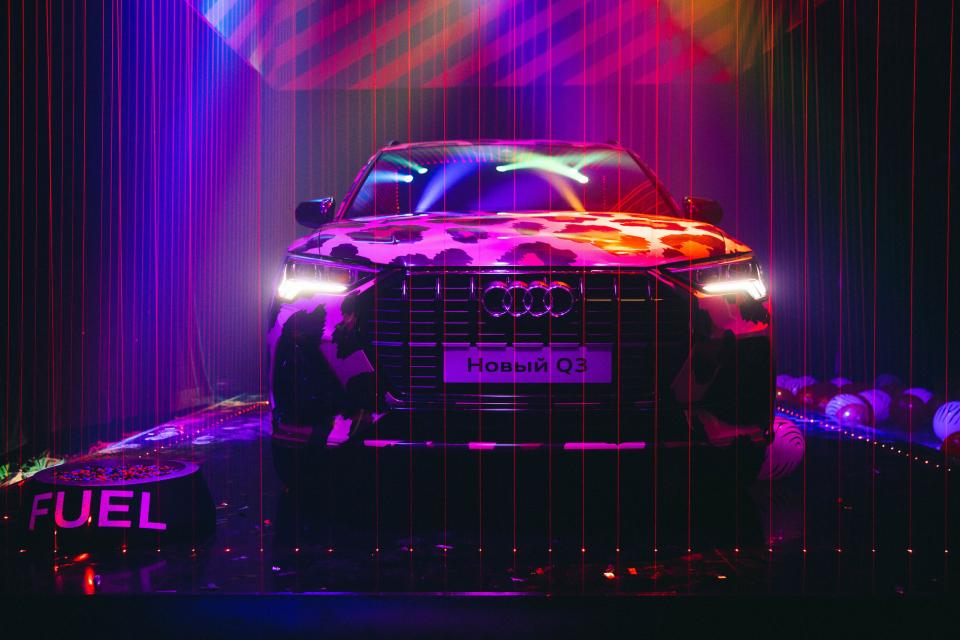 The most striking and memorable event this fall is the presentation of the new Audi Q3, which we held together with our partners and friends of Audi.

The premiere of the new crossover took place in the atmosphere of the “hypnotic circus” that our team created. It was bright, extraordinary and really cool! The event guests were greeted by a special projection on the building’s facade, which preceded the appearance of a new model on the stage, stylized as a circus arena. And also - fortune telling on cards in the style of CirQ3, mystical photo zones, tricks and much more.

The main surprise of the evening is the performance of the legend of the Soviet stage Yuri Antonov, who performed his best hits. This is just a bomb!

Among the guests of the show dedicated to the debut of the new Audi Q3, there were both famous friends and fans of Audi - Ivan Urgant, Konstantin Khabensky, Alexander Petrov, Julia Vysotskaya and others, as well as popular influencers, bloggers and leading media. 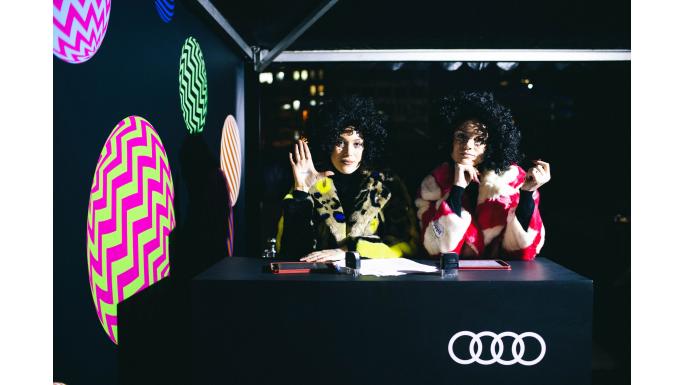 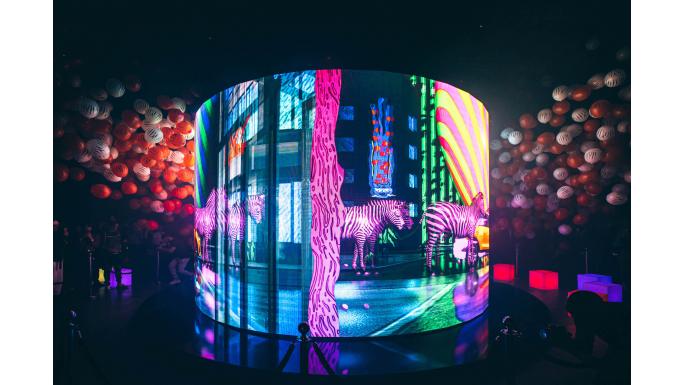 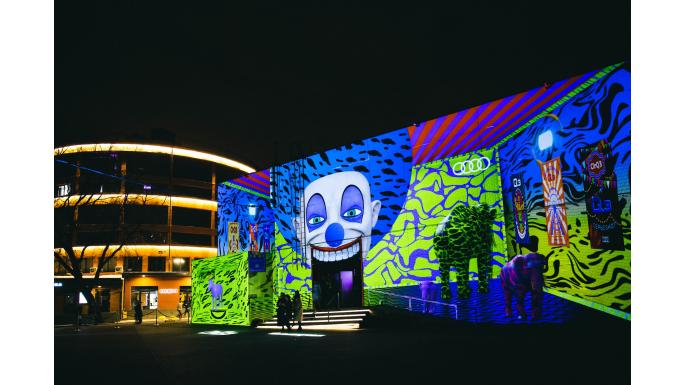 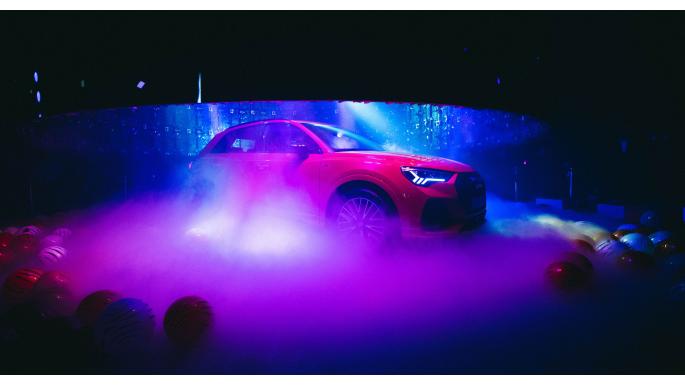 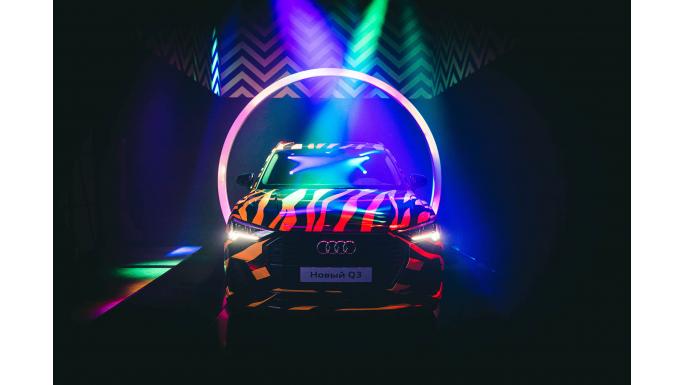 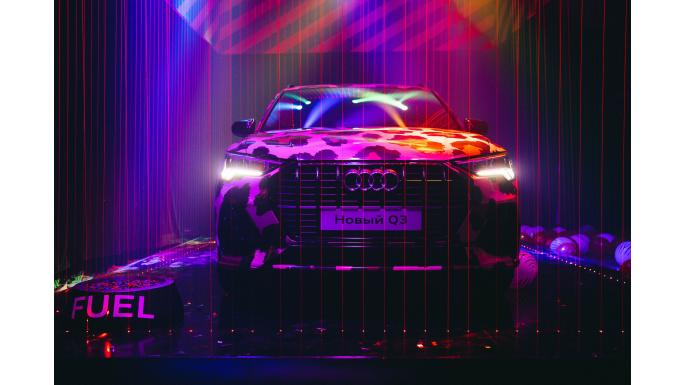 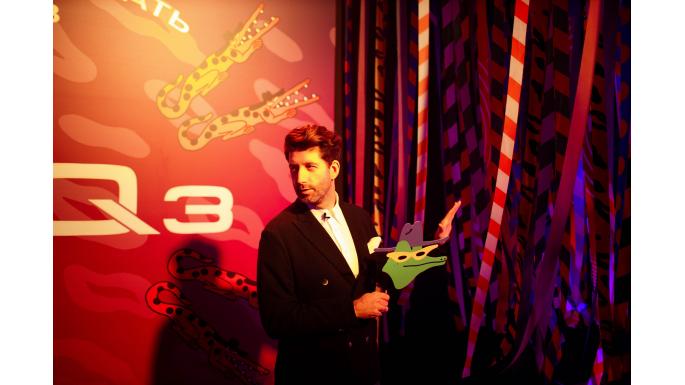 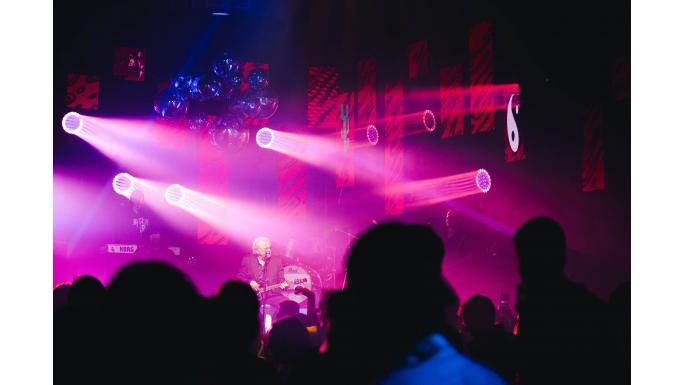 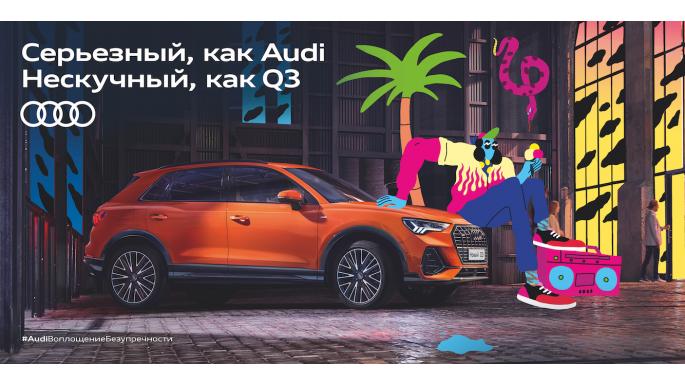