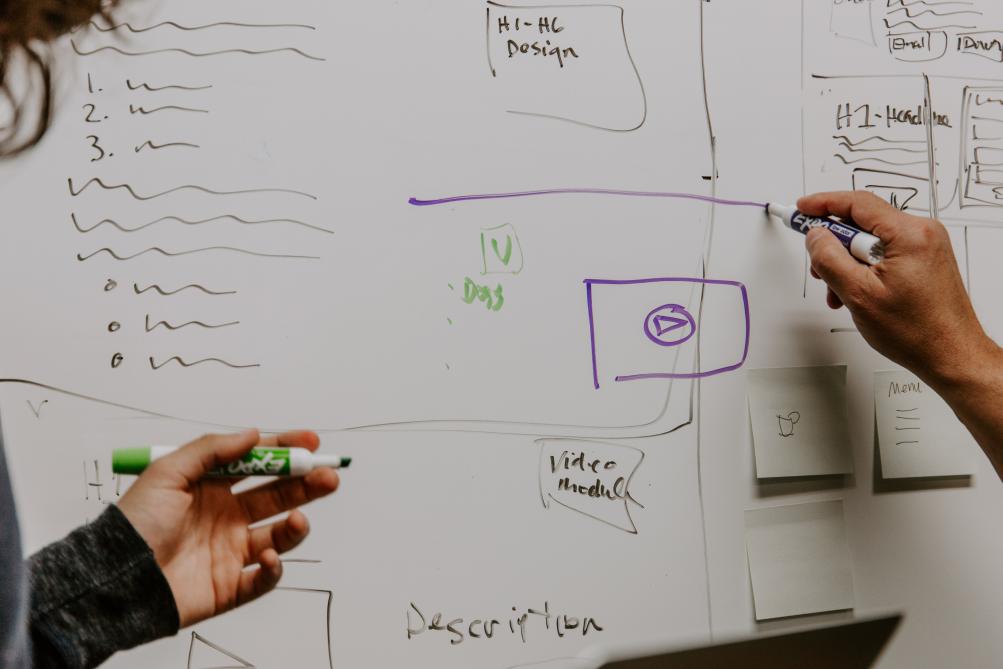 The eternal question of the market is how much the idea costs. Opinions range from "Ideas are the most important and cost millions" to "Ideas are worth nothing."

At the same time, intuitively, many understand that some ideas cost millions, while others cost nothing. Everyone knows the duck test: "If something looks like a duck, swims like a duck and quacks like a duck, then this is probably a duck." So it does not always work.

Sometimes a creative idea is not the beginning of a presentation, but its end. At the beginning there is a market analysis, analysis of the position of the company / product, problems and barriers are described, discoveries from the life of the project’s audience are described, which the audience itself does not know, actions of competitors are shown, options for solving the problem are spelled out, and only at the end, like a cherry on a cake, is a creative idea.

The latest and most enjoyable part of the entire presentation. But without the first part, it simply turns into beautiful slides with pictures. In general, a creative built on knowledge and a creative built on creative insight may look the same, but they cost differently.

There are two conclusions from this story. A tender where funny pictures participate is a fashion show where victory is based on situational aesthetic insight of the most influential members of the jury. The tender, where creative based on knowledge is involved, is more like the world of big sport. The best system wins, in which each element is calculated. In any case, one of the strongest wins. That is, the customer gets the most out of what is possible.

The second conclusion is that if the time allocated for preparing a proposal is calculated in days, not weeks, then only funny pictures can be prepared during this time.