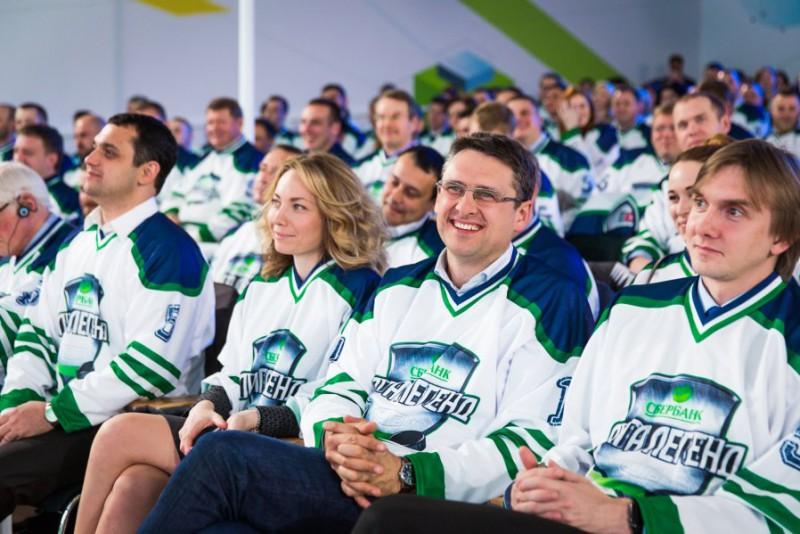 On May 25, 2016, an open business training of the League of Legends of Entrepreneurship was held in the conference room of Sberbank. Every year, Sberbank seeks new formats for communicating with its customers. And this time, in the atmosphere of the World Hockey Championship that has not yet disappeared, the team of speakers made an excellent five players on the ice arena.

Playing on the business field is very similar to hockey: accurate and proven decisions, perseverance and speed of reaction to the constantly changing and sometimes difficult conditions of the Russian business, so the speakers played out business combinations, passing the pass to each other. And to make the training as effective as possible, the speakers prepared short, but very capacious TED format presentations.

Who presented their knowledge to the participants of the event? Firstly, these are the true defenders of Russian entrepreneurship: Mikhail Fedorenko, CEO of Business Environment, a project aimed at creating a new integrated technological infrastructure for small businesses, and Andrei Sharonov, rector of the Skolkovo School of Management, within whose walls projects of the widest scale: from startups to corporations. Secondly, experienced strikers: an entrepreneur, a 4-time finisher of the Ironman triathlon and co-founder of the Ironstar project Vladimir Voloshin, and a world expert in the psychology of success, who began his career as a regular “sales person” and today advises more than four hundred companies a year, author of his own success system, Brian Tracy!

Who completed the combination? The guests learned about this in the final of the event, when Brian Tracy, along with the host of the event, Yana Churikova, invited each participant to wear a special gift: a jersey with the number “five”. A team of standing speakers applauded the guests, each of whom, according to Sberbank, has the right to be called the Legend of Entrepreneurship in Russia! 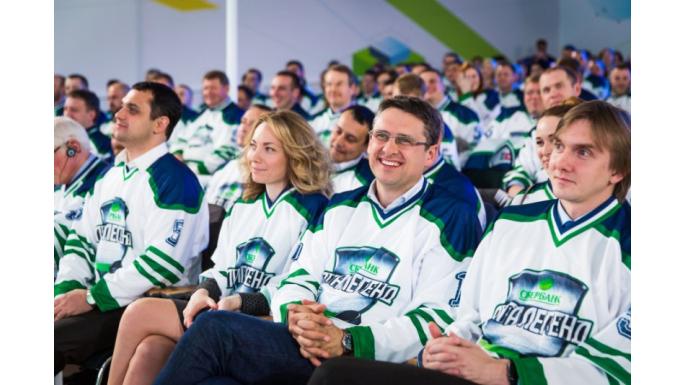 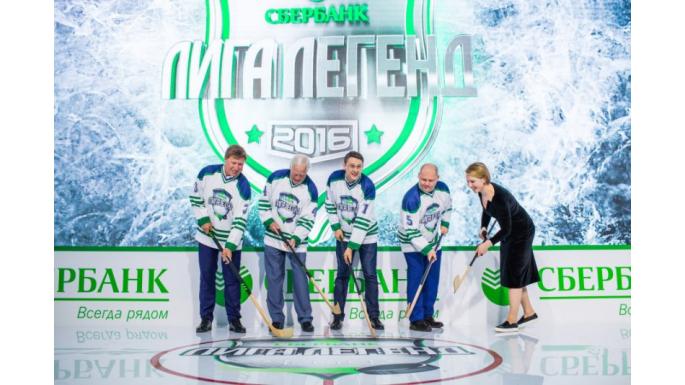 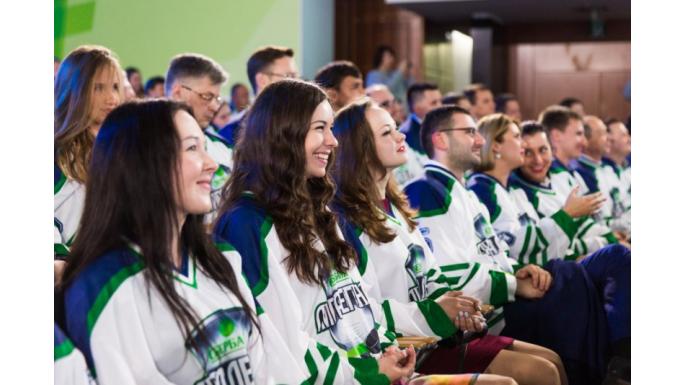 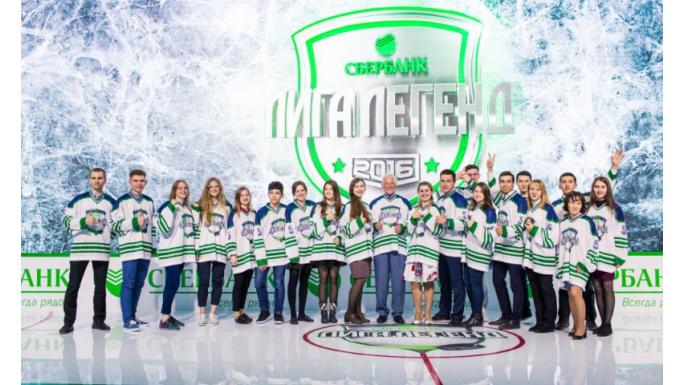 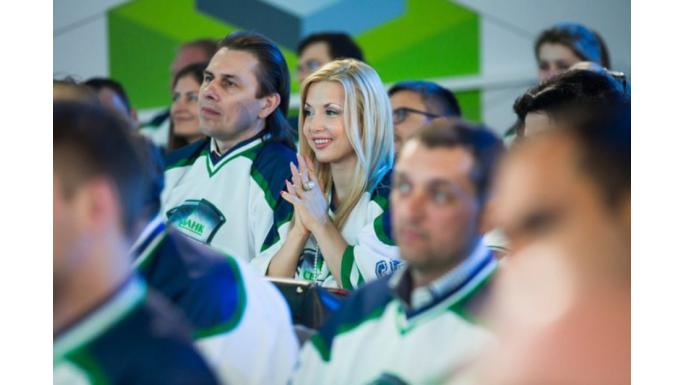 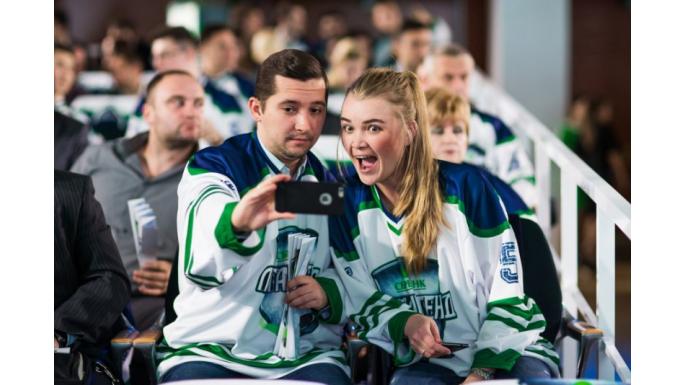 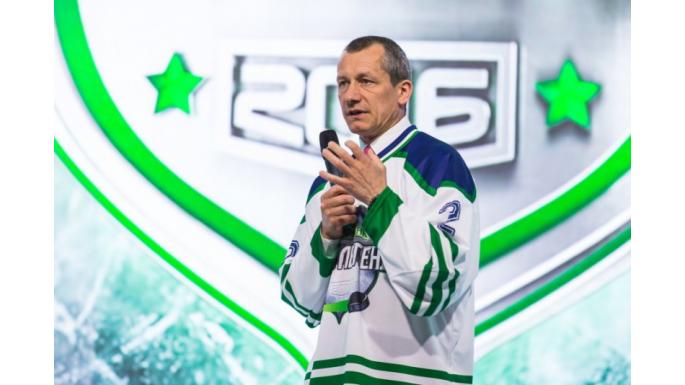 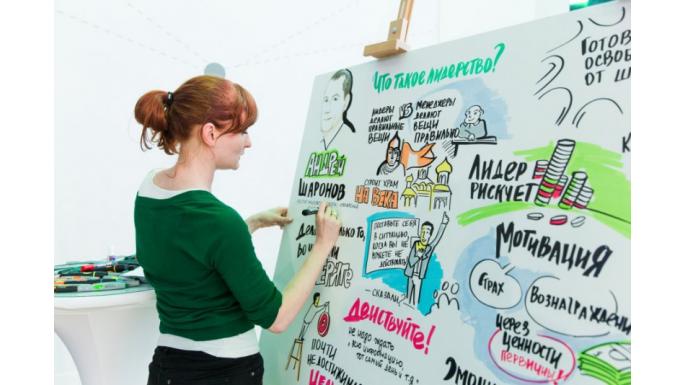 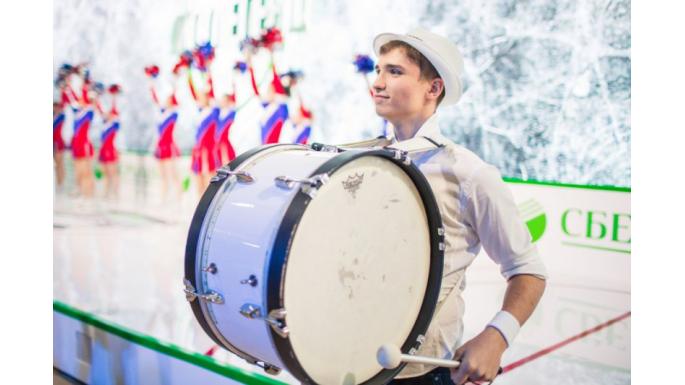