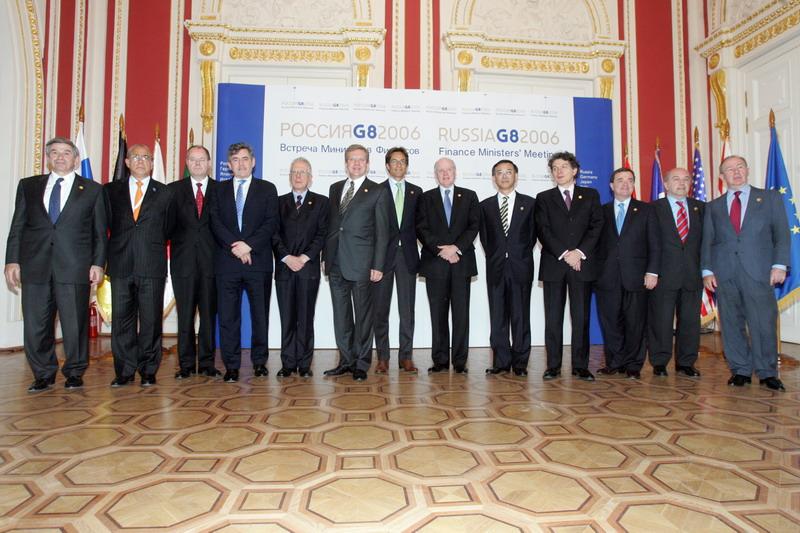 This year Russia is the first to chair the G8 (hereinafter G8). As part of the Russian Chairmanship, many interstate meetings and consultations are held. In particular, on June 9-10, 2006, a meeting of G8 Finance Ministers was held in St. Petersburg.

The G8 is a group of the most economically developed and politically significant countries of the world, which largely determines the main trends in the global economy and politics.

At their regular meetings, the G8 countries work out a coordinated economic and financial policy and consider the most important foreign policy issues. During the meetings, the G8 countries actually determine the main guidelines for the global economic community. The main issues for discussion are: issues of energy security, problems of relations with developing countries, including issues of ensuring their sustainable development, East-West economic ties, globalization of the world economy, increasing economic growth and international trade, macroeconomic management, employment, and the fight against terrorism.
The decisions taken by the G8 reflect the vision of the main international economic and foreign policy problems of the G8 itself and are framed in the form of a final statement, which is the main political document of the summits.
Holding meetings on the territory of the Russian Federation will allow Russia to increase confidence on the part of the member countries of the group and other world powers, international financial and economic organizations, business circles, investors and will help create a favorable investment climate.
As part of the G8 meetings, June 9-10, 2006, a meeting of finance ministers was held in St. Petersburg.
The event is an extremely significant and important event for Russia, in which the most important international partners of Russia, representatives of official delegations of parliaments, and representatives of the international press participate. In this regard, the organization of events should be held at the highest level and meet international standards for such meetings.
Eventum was selected as the operator of this meeting.
The following organizational tasks were set for us:
• Organization of work of delegations of G8 countries
• Visa support, hotel accommodation
• Organizational support for host representatives
• Organization of transport logistics
• Security
• Providing telecommunication and IT solutions
• Protocol enforcement
• Development of corporate identity, symbolism of the meeting
• Organization of the press center
• Event financial services
What was the work of the operator company:
• Development of a preparatory work schedule
• Creating a single database of contacts for all contractors
• Development of a detailed main scenario of the event
• Development of a database of emergency situations and response scenarios to these emergency situations
• Coordination of all contractor services according to the work plan
• Creation of an operational team of organizers, coordination staff
• Holding an event
• Submission of financial statements
• Providing photo reports, reviews and ratings of participants
Thanks
At the end of the meeting, Eventum received a number of letters of appreciation from employees of the Ministry of Finance of the Russian Federation and other invited countries and delegations. 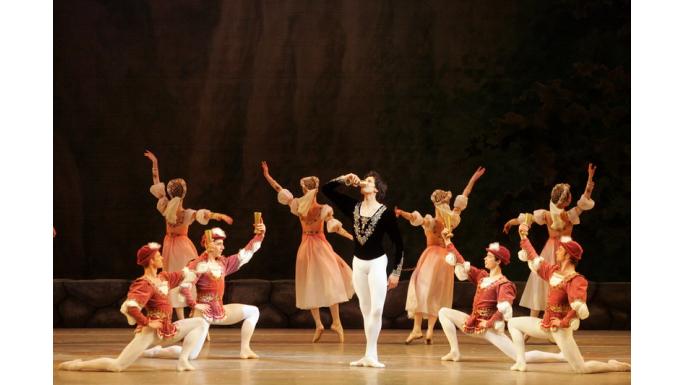 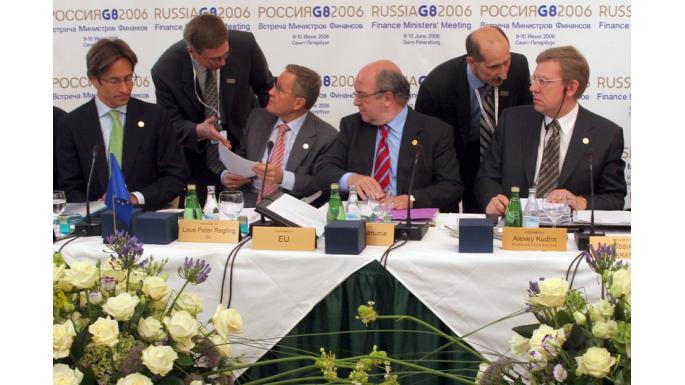 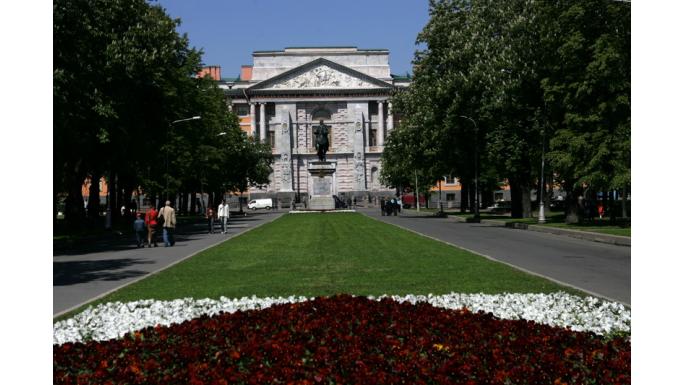 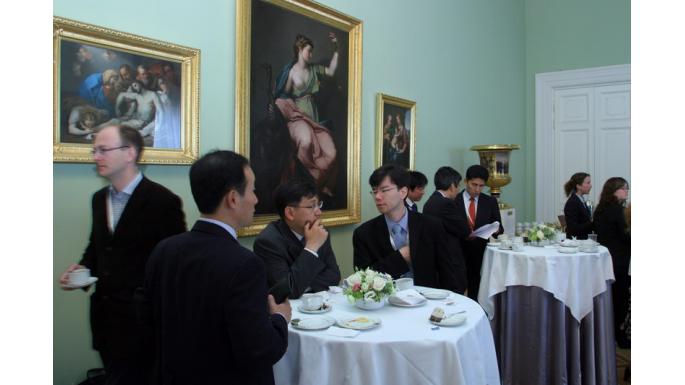 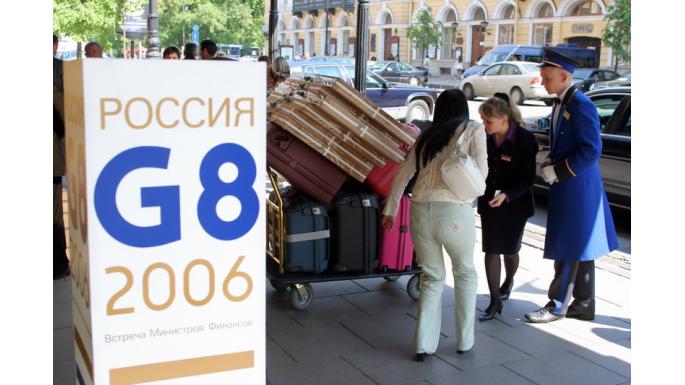 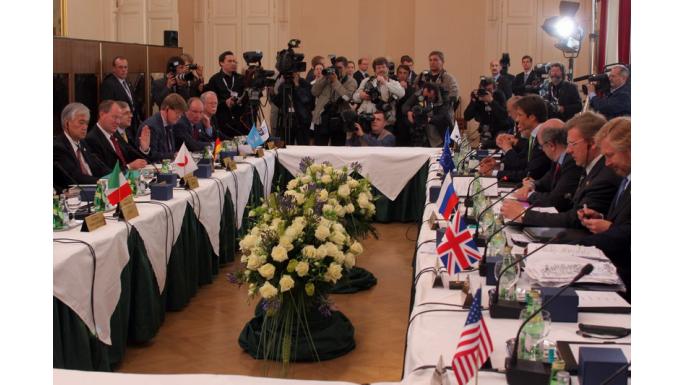 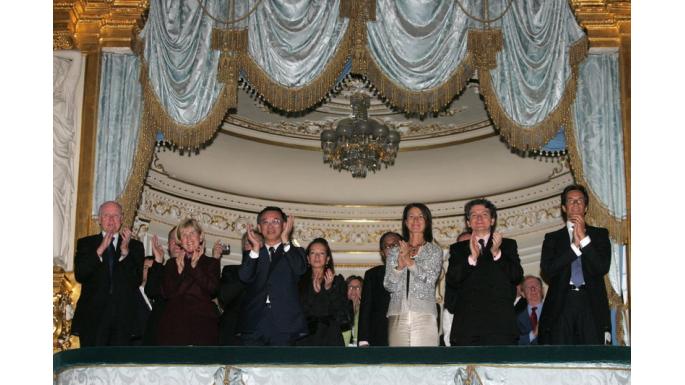 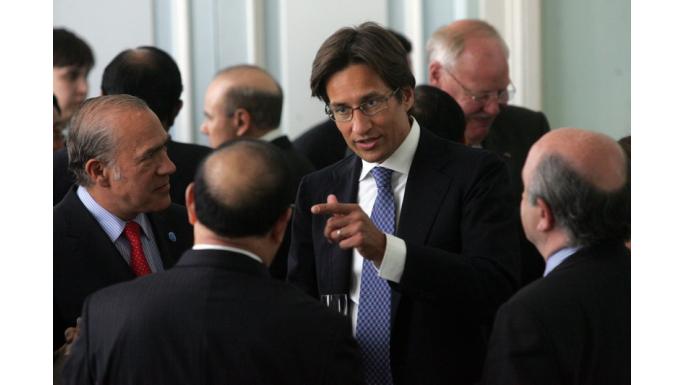 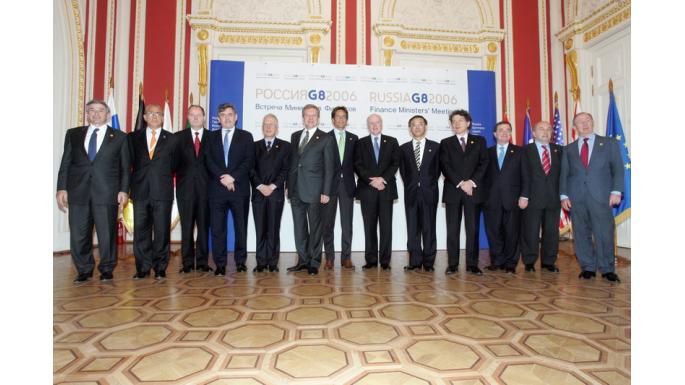