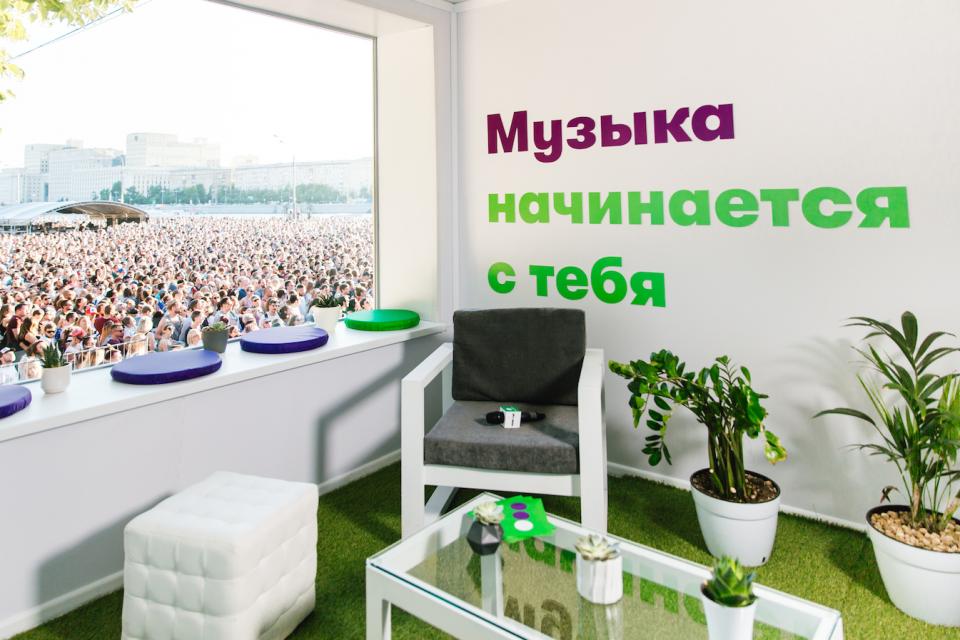 On July 27-29, in Moscow in Gorky Park, the fifth international ParkLive music festival was held, in which MegaFon integrated

For three days, the festival’s LIVE broadcast on the network was carried out, which, in addition to showing the concert, included an interview with the stars from the studio, located right next to the stage.

Many artists of the festival became guests of the music studio: Tricky, Kaleo, Little Dragon, Eimic, Sofi Tukker and of course Gorillaz, who first arrived in Russia!

In addition to the studio, several zones were organized for festival guests - in front of the stage and an amphitheater with a view of the stage exclusively for network subscribers, as well as a lounge area for everyone. Guests could make a prediction and win a T-shirt painted by a street artist directly at the festival, receive a video with their participation, participate in a quiz and see a star live in a LIVE studio. 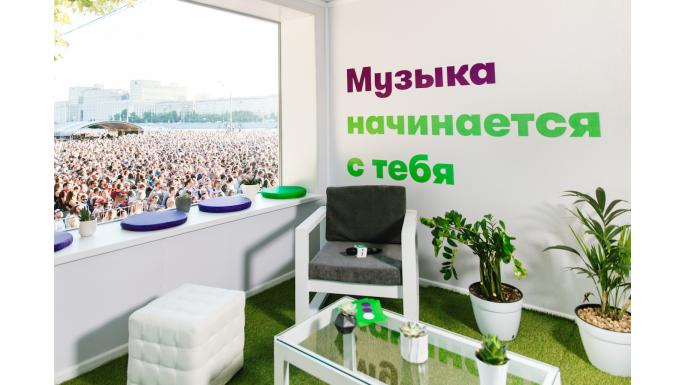 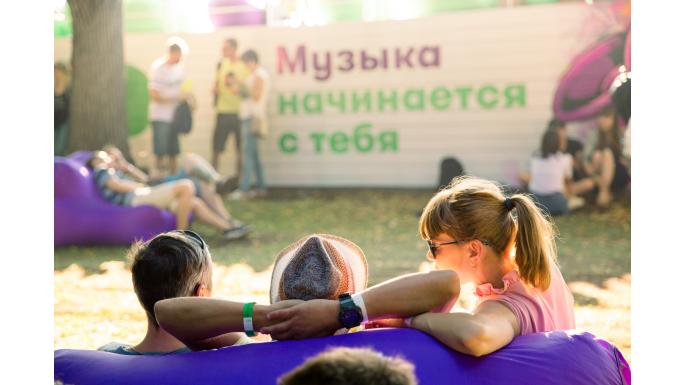 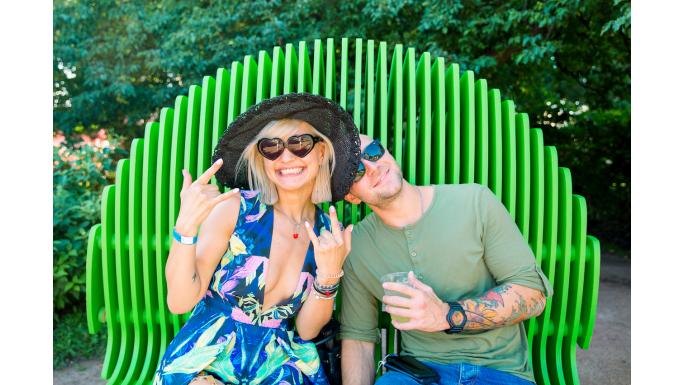 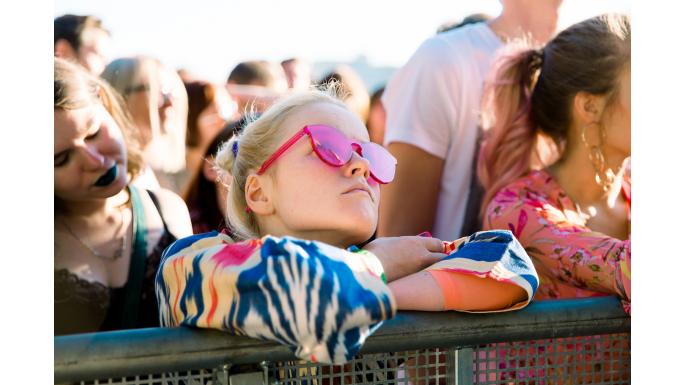