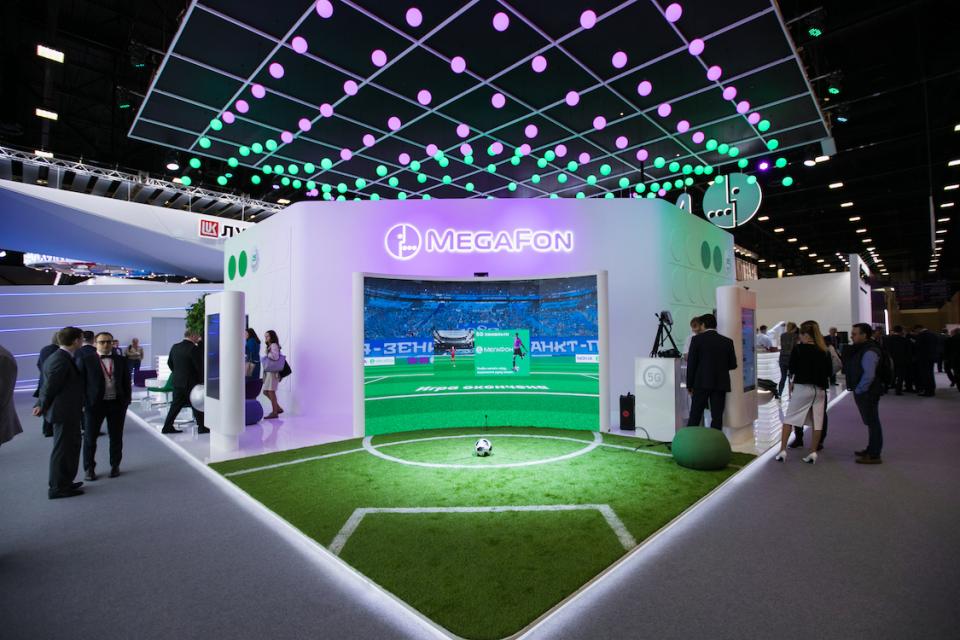 The “Country of the Future” exposition is a fascinating story about how MegaFon creates an ecosystem of services around digital clients: from subscribers to state and corporate customers, and how they see the future in the economic context of a huge country. The key factors here are speed, big data and the Internet of things.

The main object of the stand was the first in Russia ten-meter kinetic screen with 120 LED modules. Each of them moved independently, thereby focusing on the necessary blocks of information and creating spectacular visual effects.

The screen control panel made it possible to choose one of six demonstration show-cases, among which were strategically important projects for the deployment of fifth-generation networks; a social project that allows reducing the time to search for missing children from several days to several minutes; show case on the network infrastructure of the World Cup and others.

Each of the cases was provided with illustrative examples, for example, the Internet of things was illustrated by the ability to send commands to the robotic hand, which was in Moscow, without delay in transmitting data: the robohand repeated the drawing that the guest painted on the tablet.

Thanks to the technology of augmented reality, forum visitors remembered the past, plunged into the present and looked into the future - for this it was enough to take a tablet and go through the AR-frames, which serve as a portal from the present to any other. In the past, they were waiting for the reconstruction of the first call from a cell phone to the USSR, Anatoly Sobchak, to the mayor of Seattle - Mr. Rice in 1991; Ksenia Sobchak also visited the stand and was able to see this significant episode of her father's life. 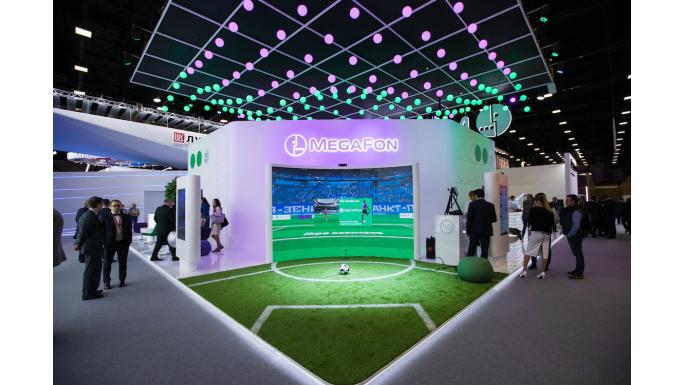 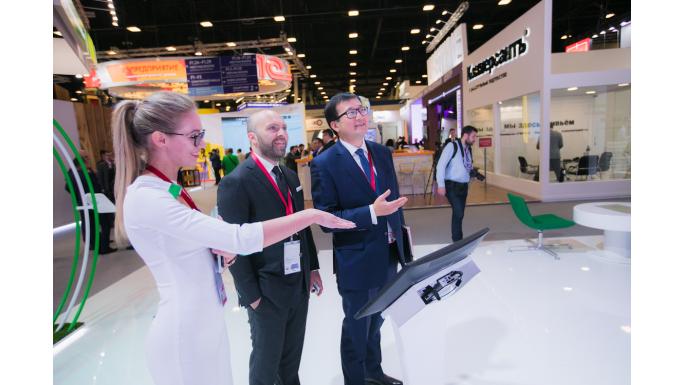 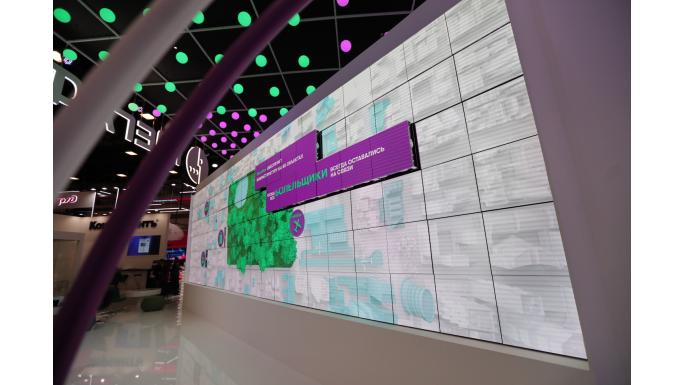 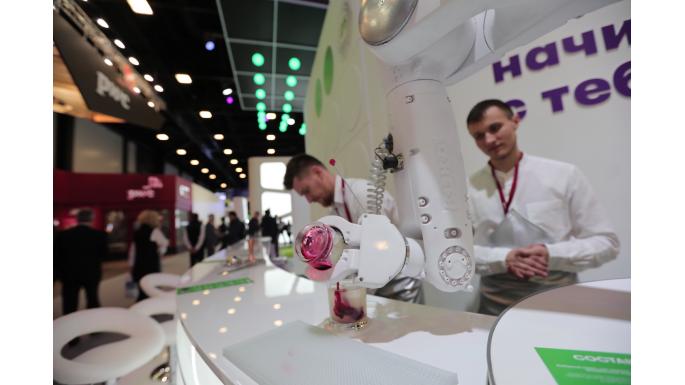 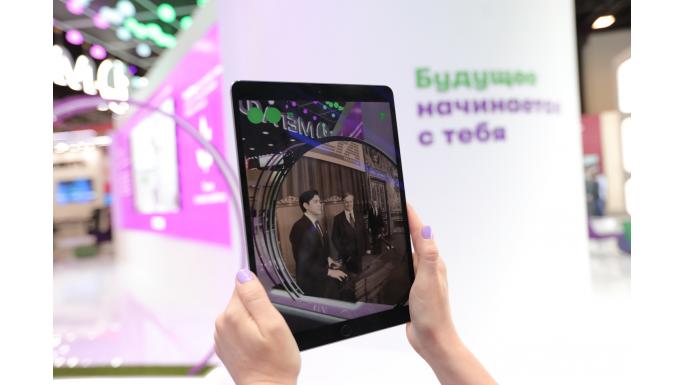 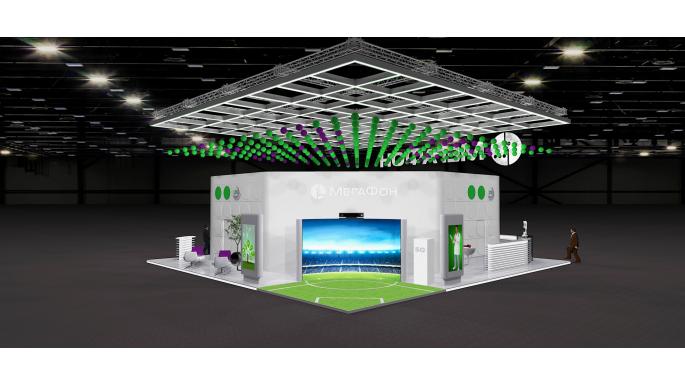 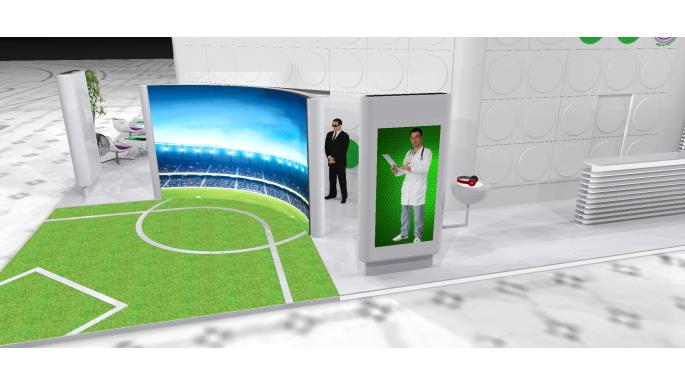 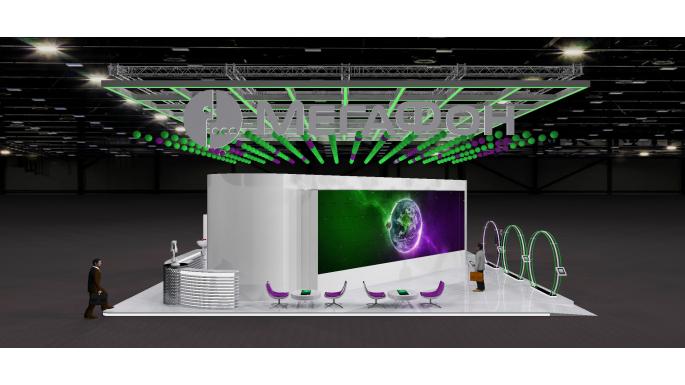