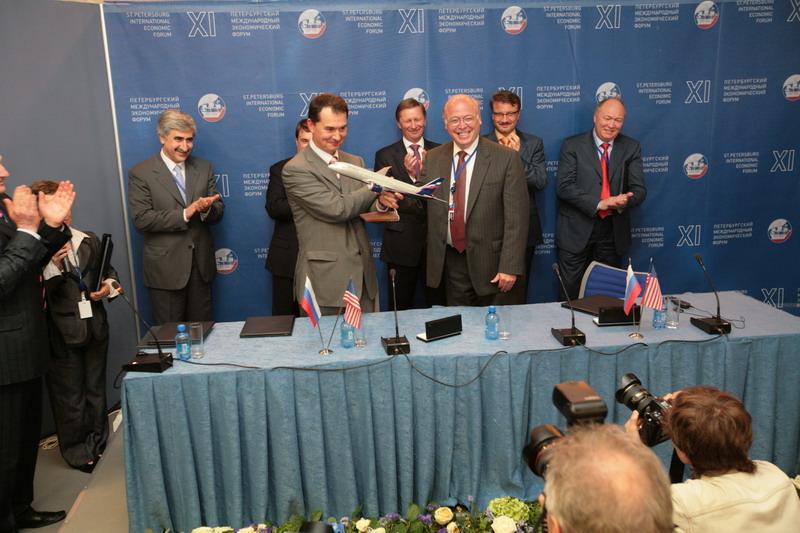 The Eventum Premo team took part in the organization of the main economic event of 2007, traditionally held during the white nights - the XI St. Petersburg international economic forum.

Facts from the last Forum: 8,965 people, 65 countries, 9 presidents, 1,400 journalists, more than 40 TV companies, more than 200 Charter flights. About 30 protocols worth a total of 13.5 billion us dollars have been signed between such major car companies as Volvo,Suzuki and Peugeot, Boeing and Sukhoi airlines, Boeing and UAC, Pepsi and LUKOIL. Of these, 6.5 billion are mixed partnerships between state and commercial structures.

During the Forum, 4 plenary sessions, 16 round tables, more than 30 press conferences were held; more than 70 presentations were made, and 4 investment projects were selected. Accreditation of journalists was held from April 3 to may 19. In total, more than 1,400 journalists took part in the Forum (for comparison, last year the number of journalists was 2 times less, and interest from the foreign press increased 5 times). 1/3 of journalists are representatives of TV companies.

The Forum was preceded by 6 press conferences and several informal meetings between the organizers and journalists.

The press center of the Forum allowed holding up to 5 events simultaneously and provided maximum technical opportunities for journalists. A special event announcement system was developed for the Press center, which includes a speakerphone, a running line on plasma panels, a feed of announcements and news on a special website for the press, materials on information desks and at special points, and SMS mailing of news to journalists ' mobile phones.

Platform for mobile satellite communication stations (Fly Away);
18 booths for TV companies. Each cabin received an international TV signal from the host broadcaster. All cabins were equipped with sockets for Internet access and phones with international access;
Stand-up position on the territory of the Press center, designed for simultaneous operation of 8 TV cameras. Each cell was equipped with electrical outlets, lines for transmitting a signal to the host broadcaster's hardware and sending a reverse audio signal from the hardware.
The internal TV system allowed you to watch several events simultaneously (up to 5 events). In addition to the image, the journalists had the opportunity to hear the translation into Russian or English.

The project team (a total of 50 people provided the Press center) received thanks from the key organizers of the event. 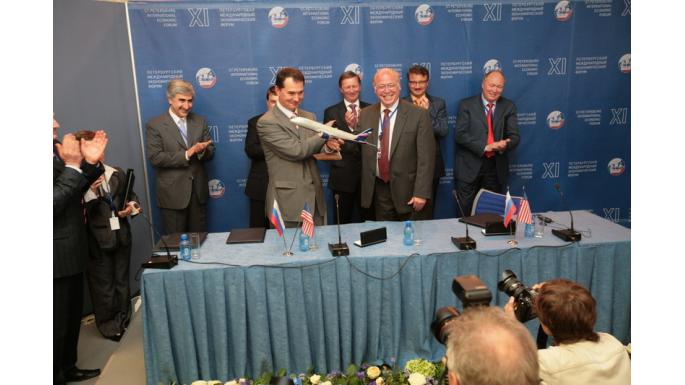 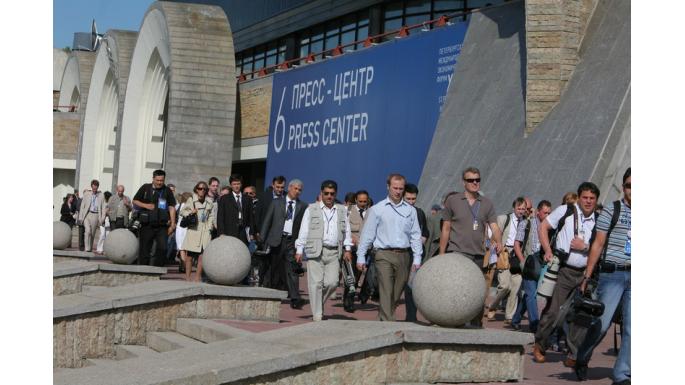 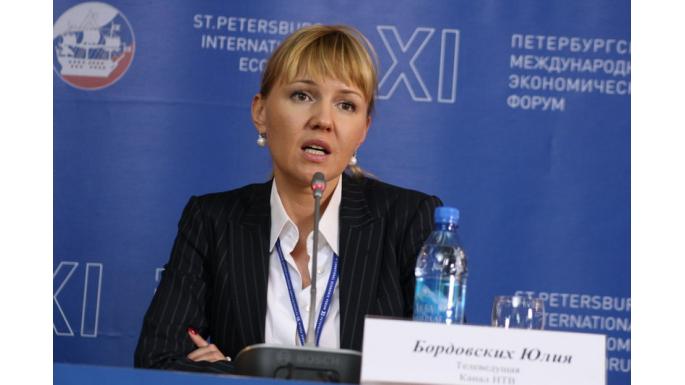 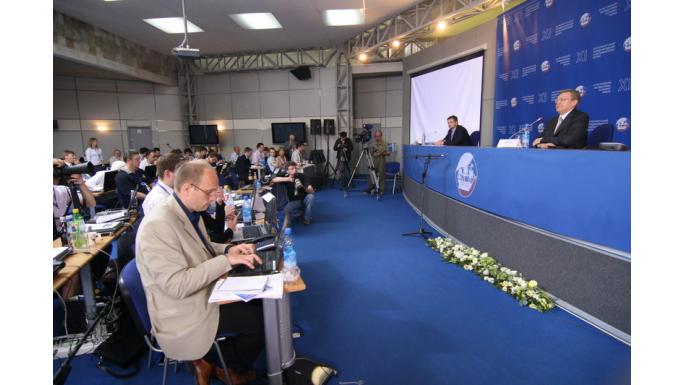 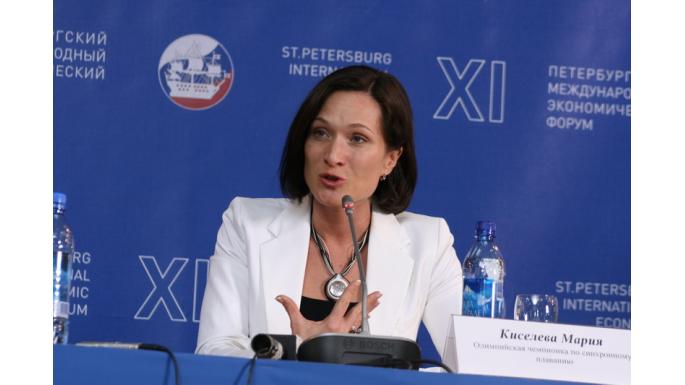 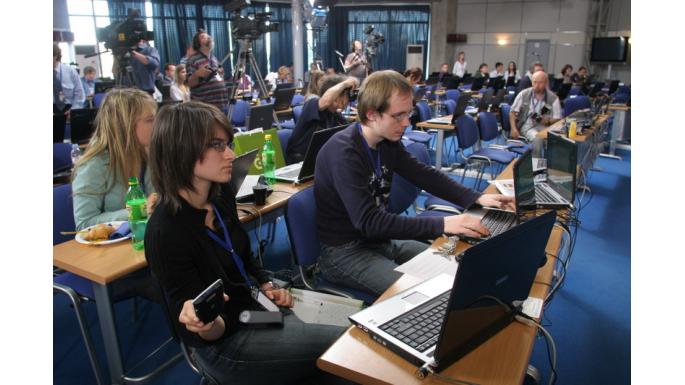 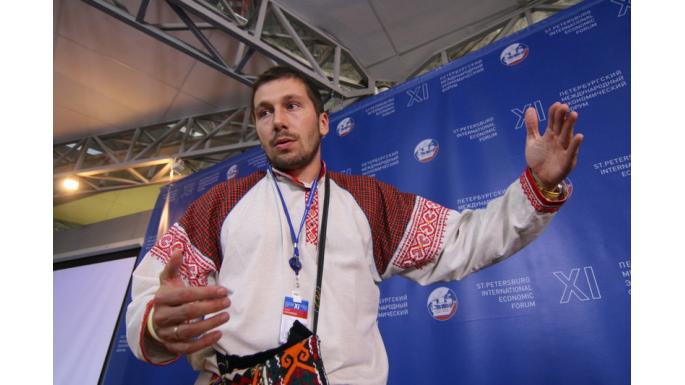