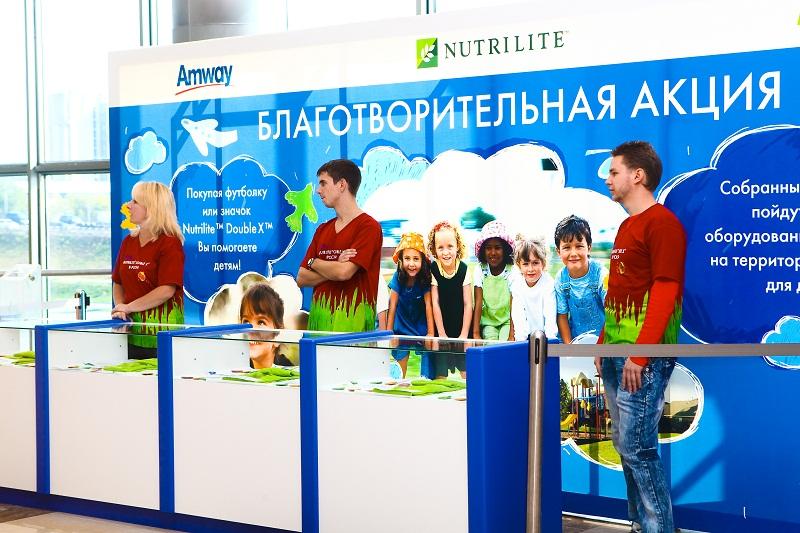 On September 9, 2010, the Crocus city Hall concert hall hosted the launch of the new Nutrilite Double X product from the legendary Nutrilite line of Amway.
The historic event was held in the presence of 3,500 Independent Amway entrepreneurs, and for the first time, Amway President Doug DeVos was present at the launch of a new product in Russia.

Among Independent Entrepreneurs, 200 Diamond NPAS and higher were particularly honored.

The Eventum Premo Agency was the operator of the launch of the new product.
The team spent two months preparing an exclusive program with professional dancers and high-quality video. The main feature of the stage action was the precise interaction of the dancers with the image on a huge 20-meter screen.
For each of the speakers on the stage, and these were the most striking personalities in the history of AMWAY:

individual video clips were created that reflect the speaker's activity, status, and significance for the company as a whole.
A real birch grove and flower meadow were recreated in the entrance area. Guests immediately fell into an atmosphere of naturalness and solemnity. Already from afar, you could see the large letters AMWAY and the symbols of the product being launched Double X – two large x's.

The Agency has provided a system for inviting guests by pre-mailing badges. Badges were designed using barcodes to avoid queues at check-in.

During the gathering of guests on the territory of all three floors there were various activities:

A health zone with fitness equipment and health devices, where guests could measure their blood pressure and get a summary of their overall health status. This platform was a great success with guests right up to the beginning of the main program;
A recreation area where a yoga and breathing instructor worked. Anyone could sit down on soft comfortable Ottomans and relax;
Expo-zone, where the full line of Nutrilite products was presented and professional trainers of the company spoke in detail about the benefits of drugs;
Dance master class where everyone could learn to dance under the guidance of experienced choreographers;
Augmented reality is a new activity that allows you to plunge into the interactive world: by pointing a special marker at the video camera, you could see on the screen how a fountain of fruits and slogans of the event shot out of the marker;
The interview area was present on every floor; guests could Express their opinion about the event, answer the interviewer's questions about their work, colleagues, the product, and the company as a whole;
The Agency also organized points of sale on the first and second floors as part of the Amway charity event. Everyone who bought a branded t-shirt or badge became a participant in the charity event. All proceeds were used to purchase a Playground for children from the Maryino orphanage.

In the lobby of the third floor was located only a Diamond ABO and the most distinguished guests of the event. During Welcome, they also had an interview area and augmented reality, as well as a separate photo Studio with instant printing of photos.

During the evening part, the instrumental music group "MAX & SAX" played for the guests.

At the end of the event, guests received long whales with information about the product and a guide to effective sales. The issuance of lonch-whales was also carried out using barcodes placed on badges, which allowed to ensure impeccable logistics.

Eventually: the launch of the new product Nutrilite Double X was held at a high level, and the guests left the event inspired and charged with further improving the quality of work. 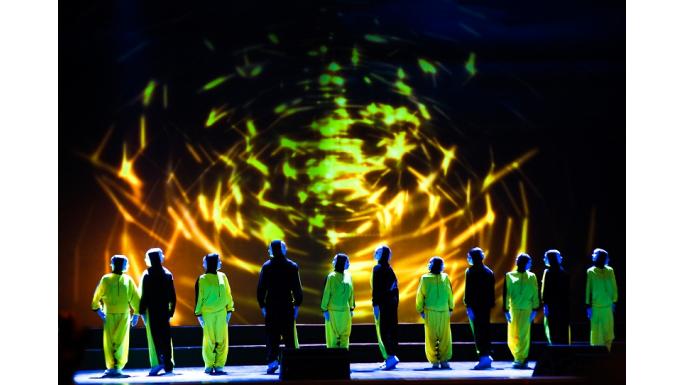 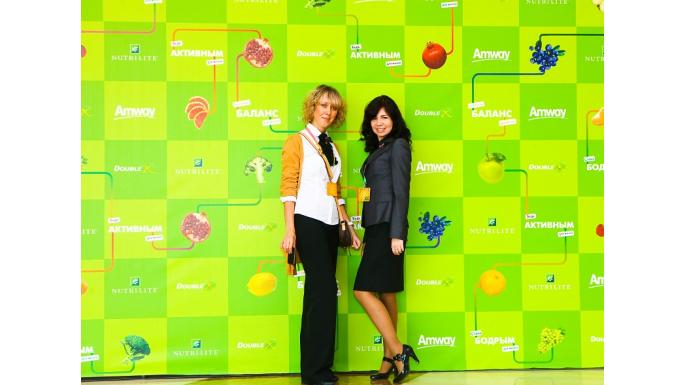 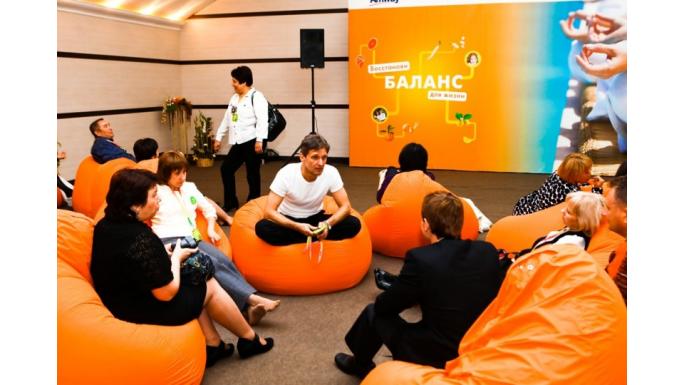 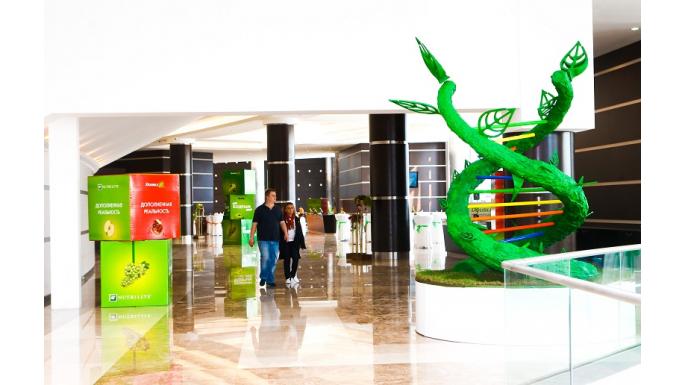 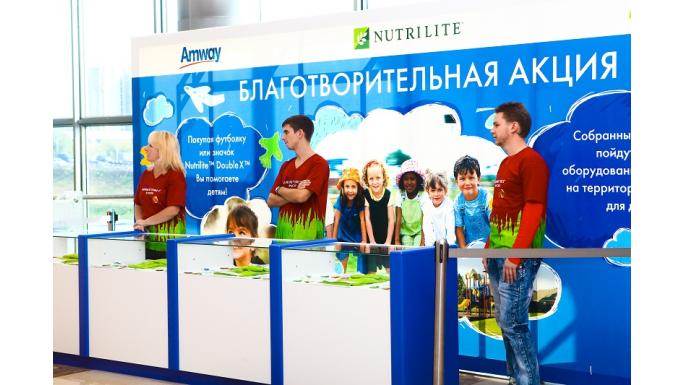 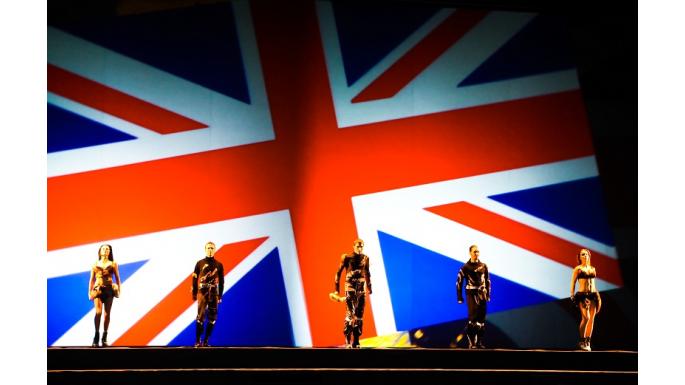 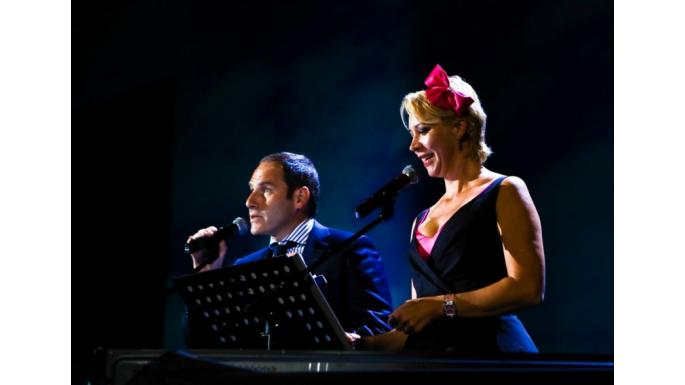 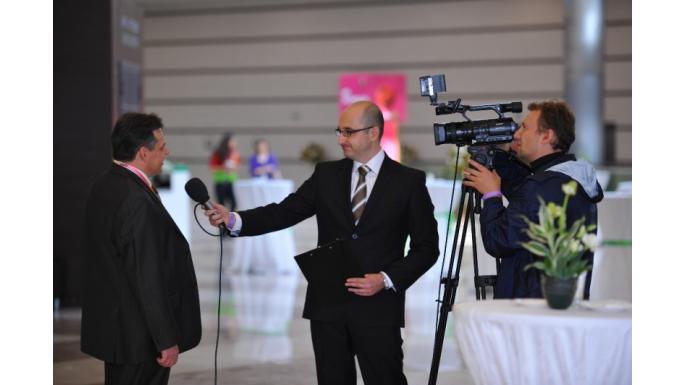 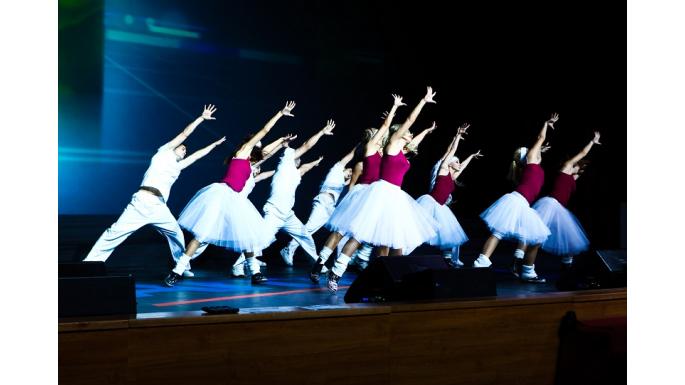