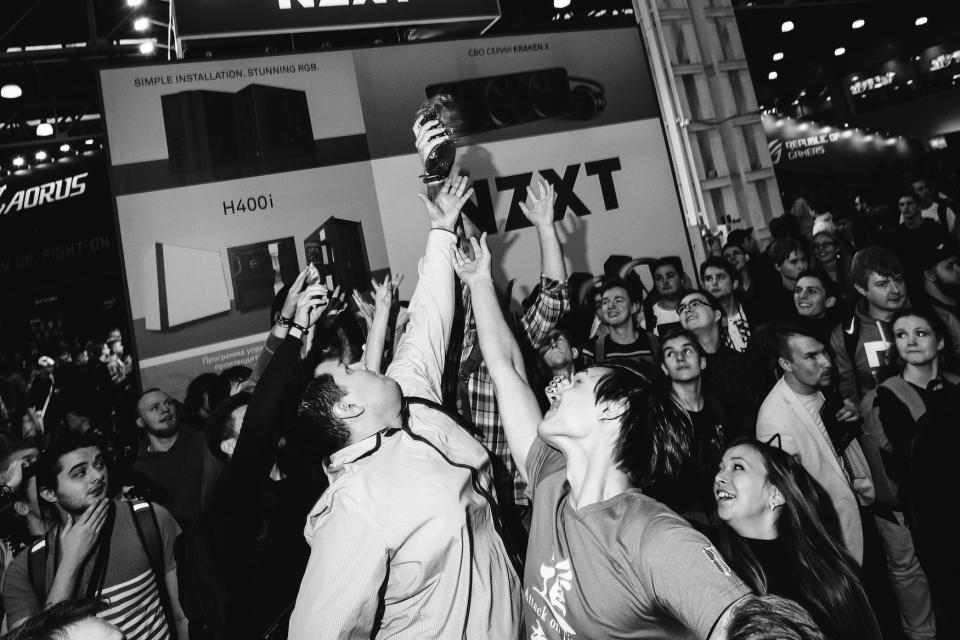 As part of the IgroMir 2018 exhibition, we implemented a stand with game mechanics that lead to winning a new laptop. There were 5 zones on the stand, each of which represented one of the heroes of the legend Predator and the product.In order to gather guests at the exhibition stand and attract visitors to the brand, we decided to create the Predator League. Predator League is a new community of Acer. This is a community of those who always win. The exhibition was held for 4 days. Every day, several tournaments were held, where participants registered and passed tests in which they received points. At the end of the tournament, a laptop was played. 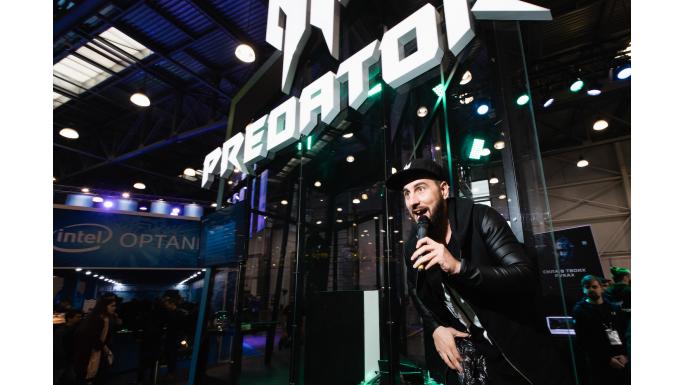 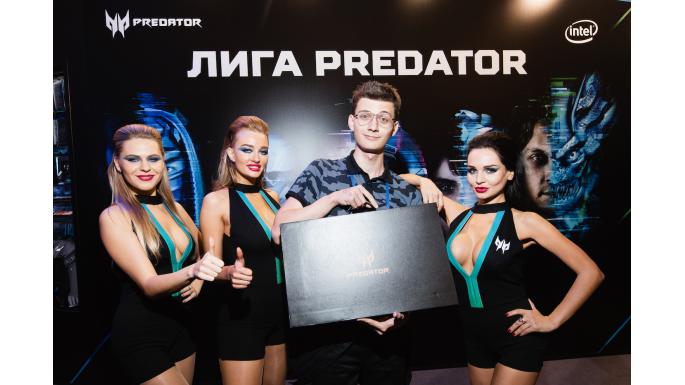 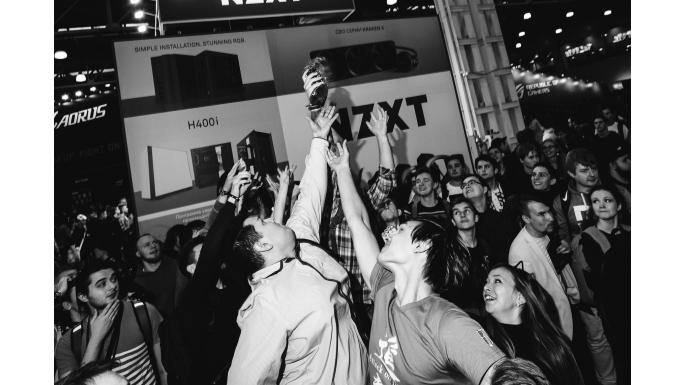