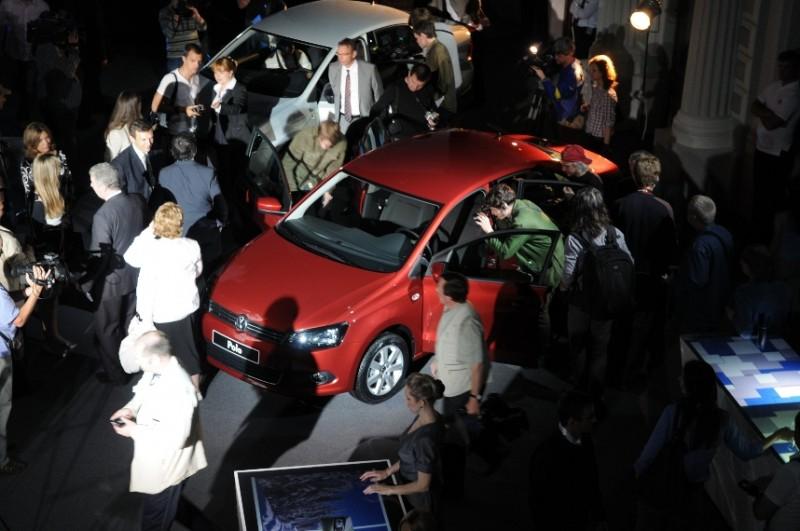 On June 2, 2010, in the very center of Moscow, the world premiere of the Polo sedan took place – a new Volkswagen car that was created specifically for Russia, will be fully produced at the Kaluga plant and sold at a price of 399 thousand rubles.

We were actively preparing for this event, constantly feeling like the heroes of a classic spy movie. After all, before removing the cover from the car at the presentation, we had a strict embargo – we had to carefully hide all the details of the model, including its photos and officially approved name. No mailing of the press kit, no posting on the web. Transfer of media strictly from hand to hand. In General, the mystery spurred the curiosity of not only journalists, but all of us.
At the premiere of the new Polo sedan, we accredited more than 200 representatives of Russian and German media, including regional colleagues from Kaluga, Novosibirsk, Yekaterinburg, Ufa, Samara, Nizhny Novgorod, Rostov-on-don, Barnaul and other cities. Within the framework of the presentation, individual interviews were organized with the top management of the concern and the Volkswagen brand, as well as with Italian designers who directly worked on creating the image of the new car.

When preparing for a serious event, you always secretly cherish the idea that, they say, I will get rid of it now, and after day X, you can relax properly. But practice every time, contrary to all hopes, shows that day X is not the end, but just if not the beginning, then certainly the culmination of an important and complex work. Sending additional information to journalists, answering unanswered questions at the event (mostly "When can I ride?"), monitoring exits, preparing urgent reports and trying to squeeze a huge press clipping to squeeze it into an email, analyzing the tone of publications and user comments. But there is a new project looming ahead (journalists really need to"ride").
Well, what can I say? It is too early to sum up the final results of the project, but the General mood of the publications pleases us already now. The results of the survey on the car page significantly warm your soul rbc.ru, which was attended by 20,026 people: “Which of the 1.6 MT sedans up to 400,000 rubles would you buy if necessary?”
69.7 % Volkswagen Polo 105 HP 399 000r
11.9 % Renault Logan 102 HP 387 000r
8.5 % Hyundai Accent 1.5 102 HP 377 700r
5.6 % Lada Priora Luxury 98 HP 373 279p
2.3 % TagAZ Vortex Estina 119 HP 399 900R
1.1 % Lifan Solano 106 HP 355 770r
0.6 % BYD F3 100 HP 375 000r
(Source: http://www.autonews.ru/voting/autonews/).
And we, of course, with our inherent self-esteem believe that this is the fruit of our work. 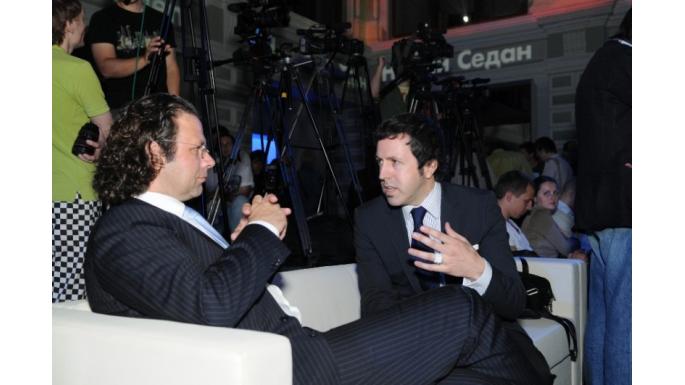 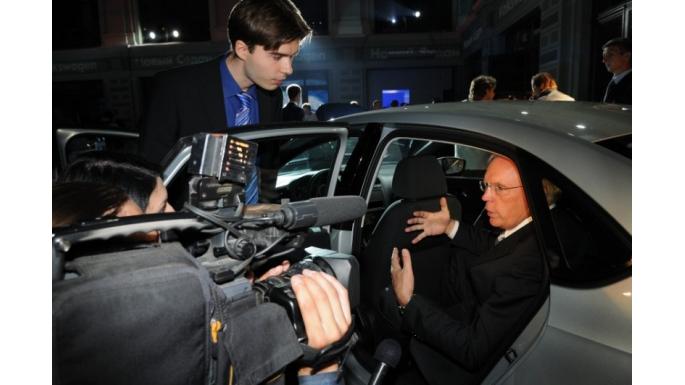 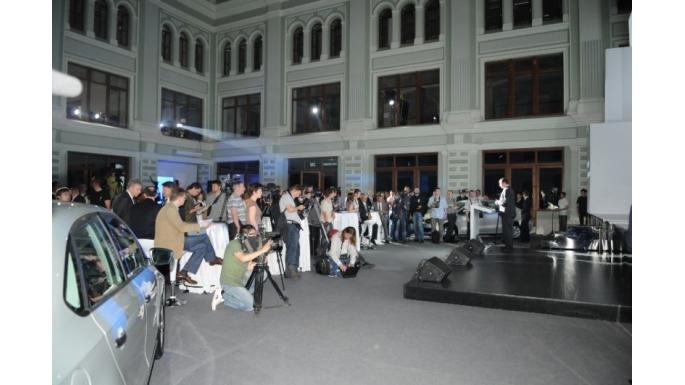 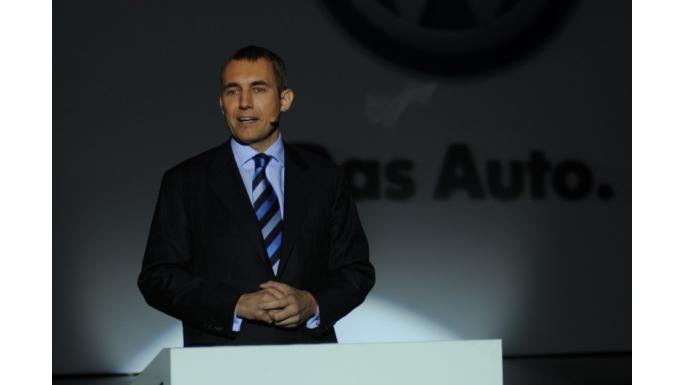 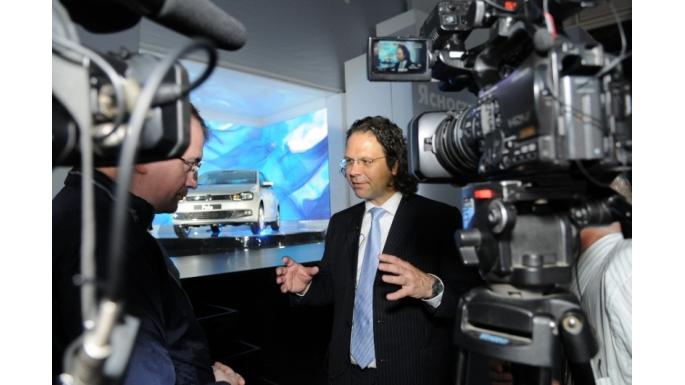 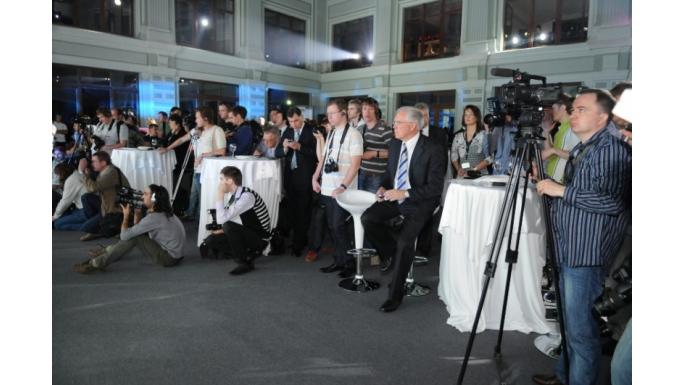 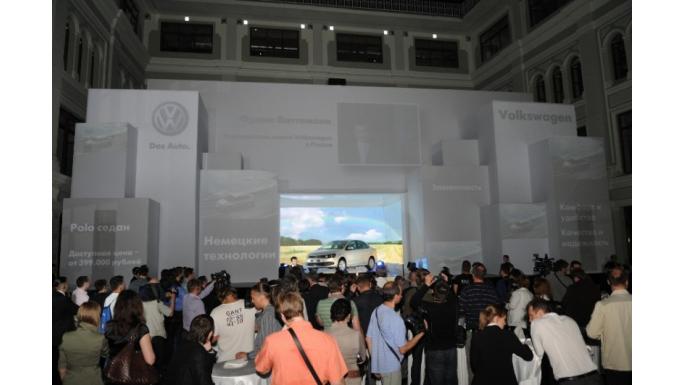 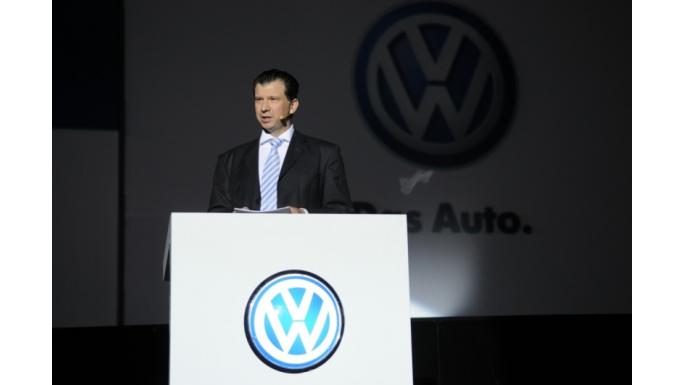 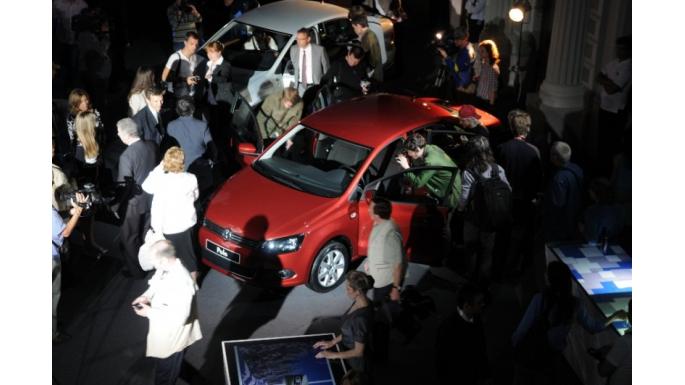