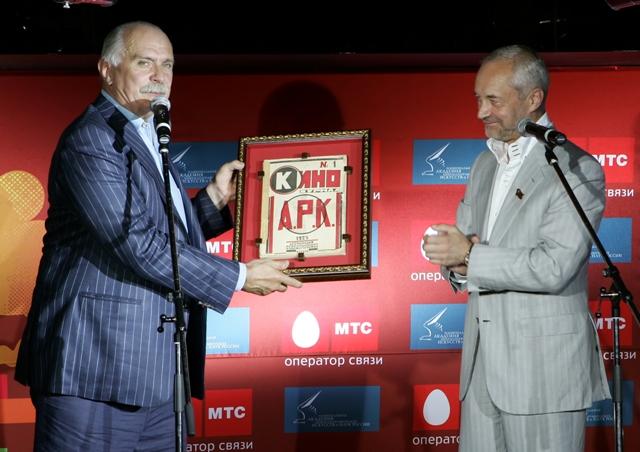 On June 26, 2009, MTS, the largest mobile operator in Russia and the CIS, the Union of Cinematographers of the Russian Federation and Universal Pictures Rus summed up the results and awarded the winners of the second international mobile film Festival (FMC). The mobile film festival is a competition for films that are no longer than five minutes long, shot using a mobile phone or video camera. This year, the FMC award ceremony was included in the program of the 31st Moscow international film festival. Eventum Premo provided support in organizing the event.

The responsibility of the Eventum Premo Agency employees was to organize the event technically, as well as to solve some creative tasks: decorating the venue in accordance with the main concept of the event, creating award statuettes and diplomas, and developing the script for the award ceremony.

The award ceremony was held in the Next Door restaurant and gathered about 200 participants. In addition to valuable prizes, the winners of the mobile film Festival got a unique opportunity to communicate with professionals from the world of cinema. Nikita Mikhalkov, President of the Moscow international film festival, personally awarded the winners.

The winners of the mobile film Festival 2009 were:

The audience award of the Mobile Film Festival-2009 was awarded to the film "No, it's better to have a wedding in the summer", by Eugene Boyarchenkov. 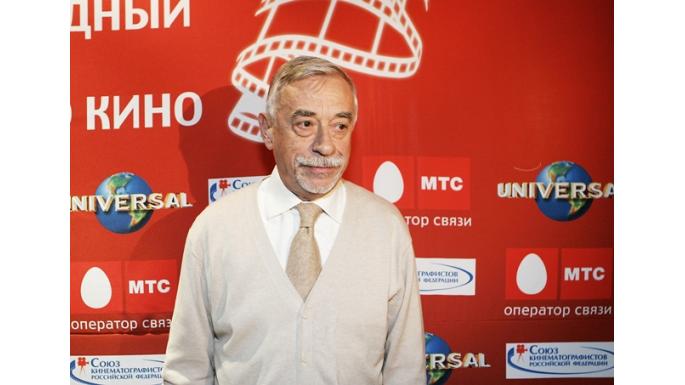 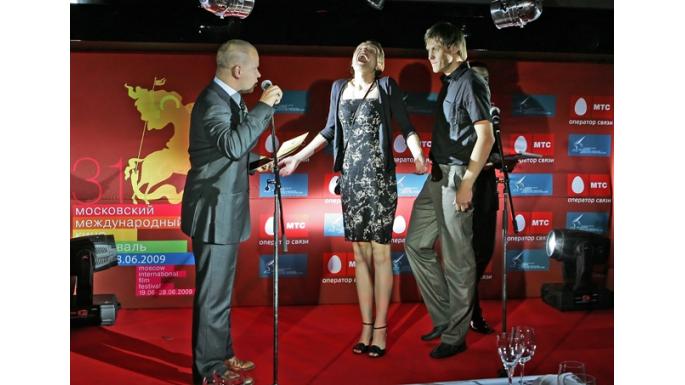 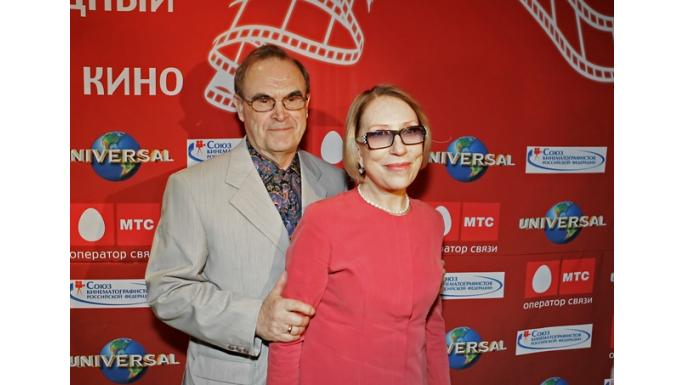 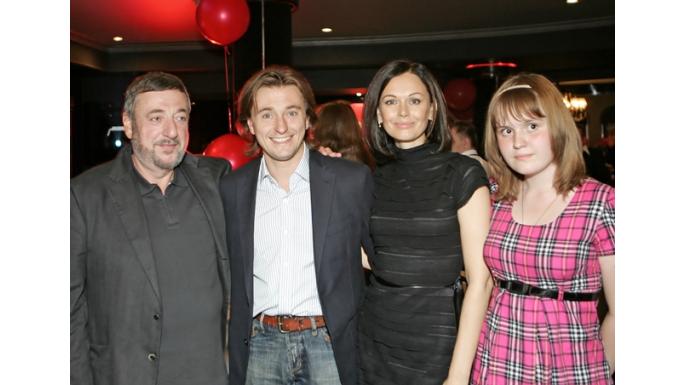 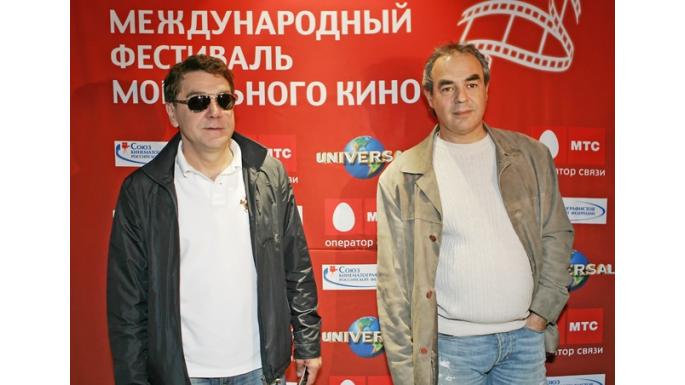 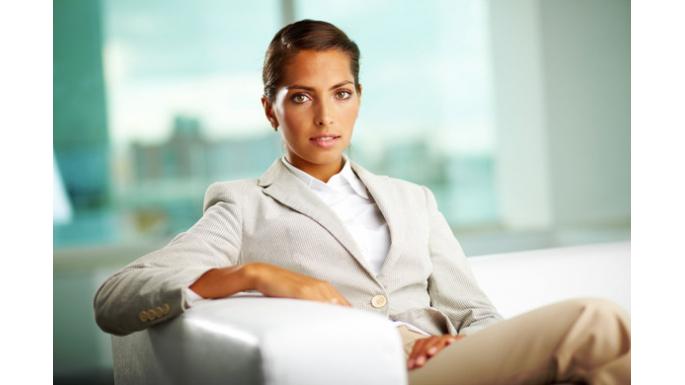 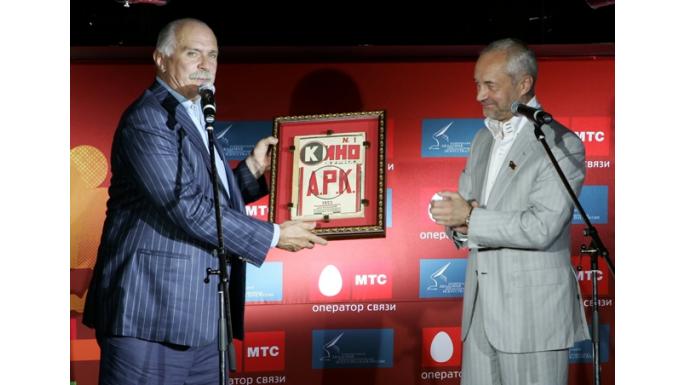 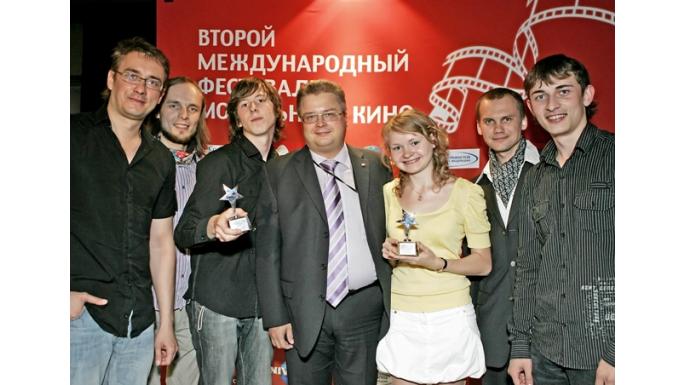 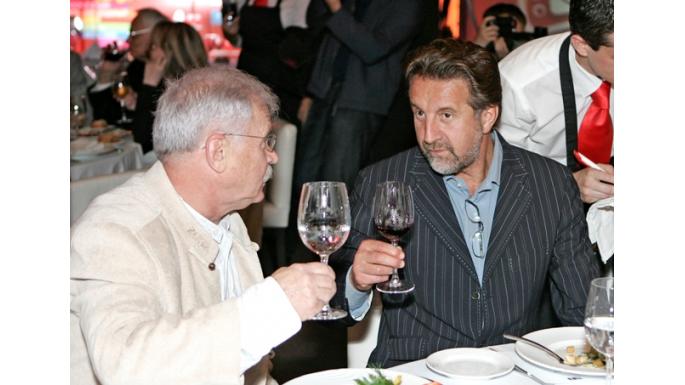