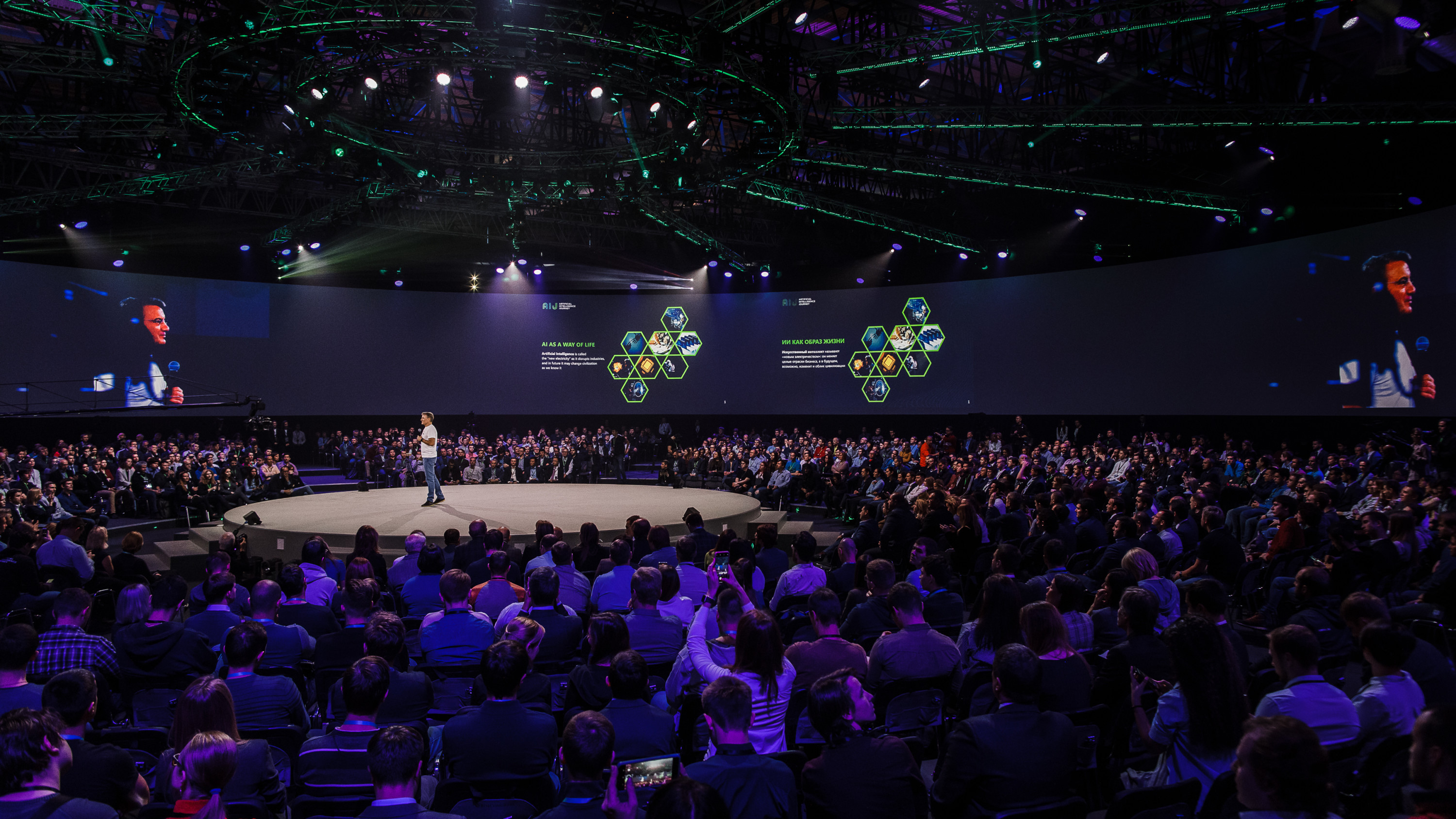 All companies strive to hold their events in a bright and unusual way. This is the right approach. Given that corporate events take place regularly, and in different countries, it is not so easy to say a new word in this genre. What should I do?
First, you need an original concept.

Writing the event concept
If your event is at least a little more complex than an intra-company meeting, you should write its concept. This should be a document that describes your vision for the event. What it will be when it takes place. It is possible that the actual event will differ from your preliminary expectation. Take it easy. This is a unique offer to the market. Even if in the end everything does not go as planned — you still need to make a preliminary plan.

The concept will help you understand where you want to go. Include in the draft concept what you could tell a potential participant of the event over a Cup of tea. This does not have to be all information about the event, including the budget and resources involved. This is still internal information. Include in the concept what you could (and would like to) tell the participants.

The concept can describe the goals and objectives of the event, the audience of participants, and who the event is intended for. Give reasons why you need to participate in this event. Include technical information: date and place of the event, information about the organizers and supporting organizations, partners and sponsors; specify the product price, contact information, and so on.
The concept can then be used as the basis for creating an event website, informational brochures, etc.

Quite often, events are held using different concepts. What is the concept of the event? The word "concept" is used so often that its original meaning is almost lost.

Concept, or concept (from lat. conceptio-understanding, system), - a certain way of understanding (interpretation) of an object, phenomenon or process; the main point of view on the subject; the guiding idea for systematic coverage.

Think about the concept of the United States as a country. Their concept (understanding the purpose of the country, its perception) is the idea of Freedom and self-realization: any shoeshine can become a millionaire. And this idea has attracted and is attracting people in America. What was the concept of the USSR? The main idea carried by the Soviet Union was the idea of equality and justice. It is these big ideas that become concepts of such a complex phenomenon as the state.

Event concept
Now let's take events. Creating a corporate event is a much simpler task than creating a state. However, you also need to choose a concept for the event, a certain guiding idea. And there's a trap waiting for us. What is the idea of a "Hawaiian party"? Is it made for a Hawaiian company? Do you sell surfboards? If not , what is behind it other than the design of the hall or dialing numbers? Phrases like "We just want to give our guests a fairy tale" are excuses. Real fairy tales are wise, they taught us a lot when we were children. The concept should carry the idea of the event and somehow change us.

Too often, the goal of the event is called the desire to "just entertain guests", "distract them from everyday life", "allow them to plunge into another world". Does this remind you of anything? Events are not a substitute for drugs! Just entertainment can not be the meaning and idea of the event, there must be something more. Your guests are not fools, they understand what is meaningful and what is not. And pointless (that is, literally - without internal meaning) events will be considered a waste of money. Even if it is beautiful.

Ideally, a concept is a social action plan, such as an "environmental event". The concept does not necessarily have to contain the idea of altruism and concern for all humanity. But still, the concept is an Idea with a capital letter, and not just a set of rooms and decorations United by a common theme. This is what happens in restaurants-the design of the hall and the form of waiters prepare you for the fact that you can order Mexican food, but the restaurant does not seek to change you and force you to act (to commit revolutions, for example).

Not all events need a concept. Very often, the concept is a redundant element. For example, a business conference usually takes place without a special creative component (although sometimes in an unusual format - a talk show, teleconference, "duel" or "battle"). Or the event is intended for a very narrow group of regular partners who may find your concept irritating, and all they need is a personal, informal approach and impeccable organization that matches their status.

So first of all, ask yourself the question: do you need an original concept? Next, a few features of the concept at your event, an explanation of how it works.

How does the event concept work?
The concept is the rules of the game. The concept instantly sets a whole set of rules, allowing you to save resources - you just need to say a few words in the invitation. Then you will need clarification, animators, actors, the program of the evening, the host, but a lot has already been managed to convey to the audience with one or two words.

The concept is to amplify emotions. The concept strengthens communication as an artistic medium. Art works allow us to feel emotions, make us worry, and fight our indifference. The concept of the event has the same function-it strengthens emotions, manages experiences. For a person to experience emotions, you need to come up with a story with a climax and denouement, a whole world with laws and internal space. Both this world and this story must be convincing and not fake.

For example, a single palm tree in the corner of your site will not create the feeling of a"desert island". Knight's armor made of cardboard will only cause a grin. Be realistic in key details.

The creation of the concept
Did you decide to come up with a concept for your event? Well. Its development is best started by creating the main message. The message must be concise. You can't tell me everything. But the participants must understand what you want to say to them the first time.

Now about the concept itself. Here are the requirements that it must meet.

"I recognize her!» The concept must be 100% known to the audience. Every single guest. There are many beautiful, subtle, smart, funny concepts that will never turn into successful events. Only because the symbols, images, or facts to which they appeal are not widely known.

For sure, all readers have seen the movie "Dartagnan and the three Musketeers", but not everyone knows about the computer game Doom. The Hitchhiker's guide to the Galaxy is not a mass-market book, and although its author, Douglas Adams, has a fan community, you will find it difficult to organize an event in the style of this work.

Bright Central element. The concept should be easy to visualize, and this implies that it has bright, characteristic elements. Bandits, pioneers, carnival, pirates - all these widespread versions of concepts are such also because they have a bright image, a visual element. After showing it, you immediately tell the guest about your concept. The principle of saving resources works at the event at 100%: its idea should be opened to the guest in one or two moves.

However, if you are hosting an event for your regular Customers, the concept may be more complex. You can invent a new world for your 50-60 regular Customers, because you have the time and opportunity to tell them the "history of creation" of this world and the "laws of the world order".

"Touch, smell, taste..." the concept Should not appeal to just one sense organ. A guest is a fortress. Your event is an army marching on a fortress. The task - to take the fortress, take it (attention and loyalty of the guest). The event concept should use all possible moves to take this fortress. You need to use everything - tactile sensations, hearing, smell, taste - as well as the usual visual series.

Imagine that you wanted to make an event in the style of the great French revolution. The idea is very strong-Freedom, Equality, Fraternity. However, most likely, except for the Marseillaise and vague memories of the picture with the revolutionaries on the barricades, you will not think of anything. This means that this concept will have to be abandoned.